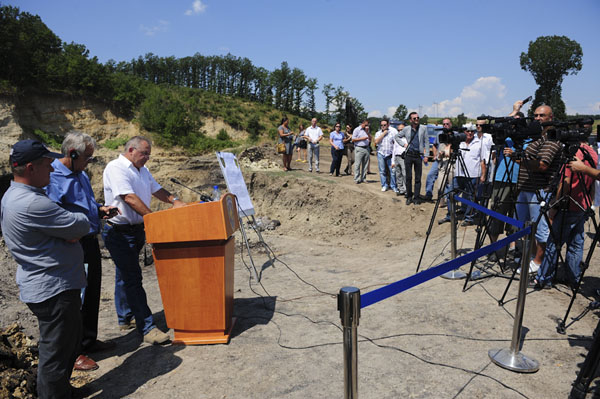 After two years of extensive work, the site assessment at ZhilivodÃ«/Å½ilivode has been concluded. The EULEX experts from the Department of Forensic Medicine (DFM) did not find any human remains at the site where a court order authorised the search.

âThe area of interest specified in the original court order consisted of around seven thousand square metres and included twelve coal mines, connected by tunnels.Â  They were excavated during twenty-four weeks of work in 2011 and 2012. The nature of the location required that the whole area be examined. No human remains were found,â said Krassimir Nikolov, Acting Co-Head (EULEX), Department of Forensic Medicine (DFM)

It should be noted that the recent fire at ZhilivodÃ«/Å½ilivode site could not have destroyed any potential evidence as the burning was only superficial.

EULEX DFM remains committed to determining the fate of the missing in Kosovo, and it will continue the search for the remains of the twenty-five individuals whose remains were thought by some to be at the ZhilivodÃ«/Å½ilivode site. 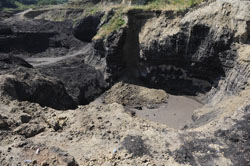