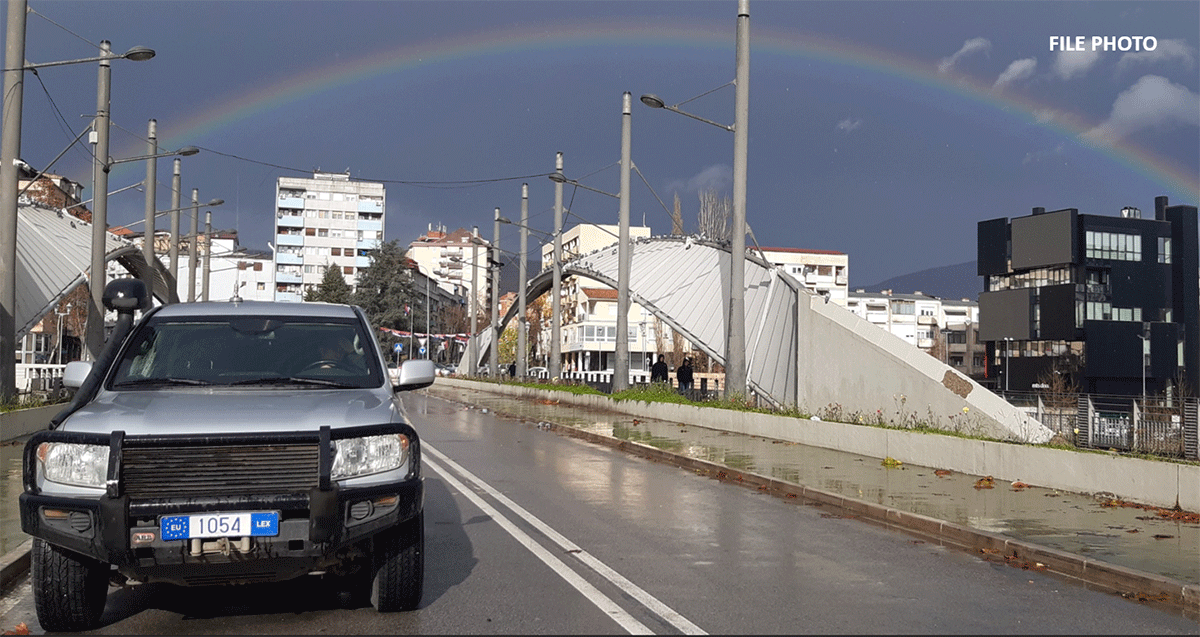 The European Union Rule of Law Mission in Kosovo (EULEX) welcomes the de-escalation of tensions in northern Kosovo and the restoration of freedom of movement for everyone living and working in the four northern municipalities following the removal of the illegal barricades.

From the day barricades were set up until the day they were removed, EULEX supported Kosovoâs rule-of-law institutions in maintaining the stability of Kosovo and the security of all its communities in close coordination with the Kosovo Police and with KFOR.

Since the beginning of November, EULEX responded to formal requests of the Kosovo Police by:

In line with its mandate, which envisages a robust monitoring of the entire justice chain, EULEX is also closely monitoring the case of D.P. to assess how it is handled by Kosovoâs authorities.

In particular, the Mission:

Still, the security and rule-of-law vacuum created after the resignations of Kosovo Serb police officers, prosecutors, judges and support staff is persisting. EULEX can only partially fill this vacuum through is increased presence on the ground, but the Mission cannot replace the Kosovo Police or any other rule-of-law authorities. A return to the relevant Dialogue agreements regulating the integration of the Kosovo Police and judiciary is therefore essential.

Within the confines of its mandate, the Mission will continue working with determination to support the stability of Kosovo, as well as the security of all its communities.

To this end, EULEX will closely monitor relevant investigations and any subsequent legal proceedings to promote respect for human rights.

In this respect and for the Kosovo judiciary and police to uphold the rule of law and carry out their responsibilities independently under Kosovo and international law without political or other forms of inference or intimidation, it is essential that decisions taken by individual judges and prosecutors as well as by the police, on behalf of their institutions are only challenged in terms of such decisions' legal merits.