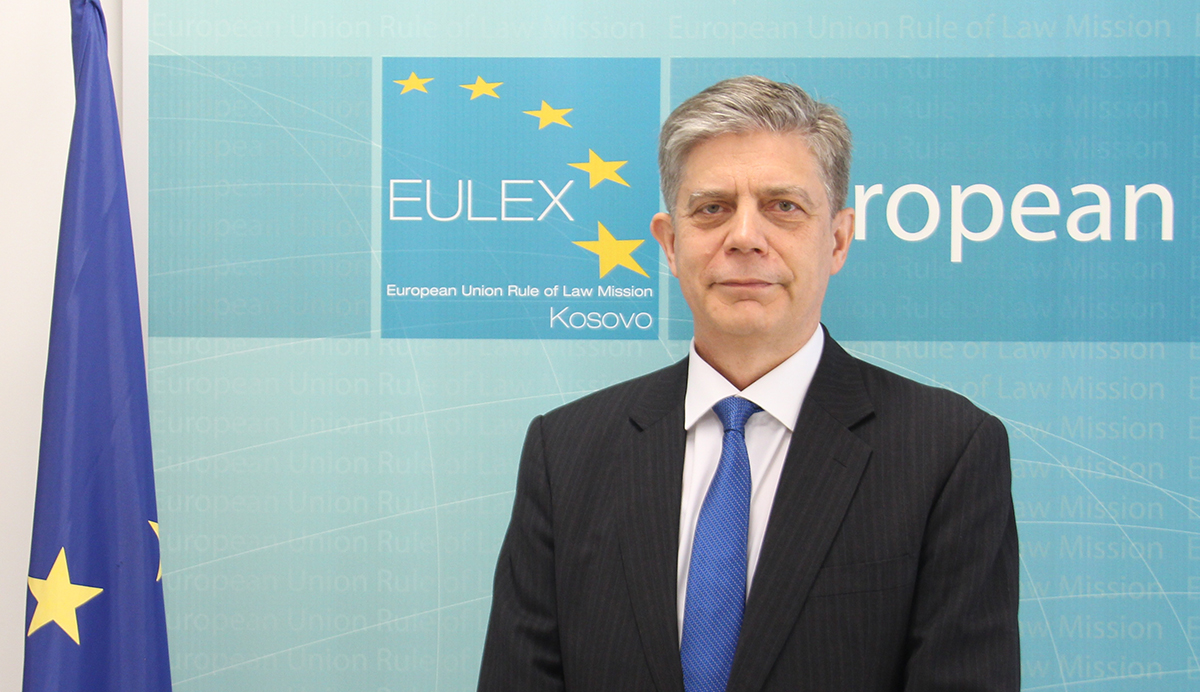 On 23 January, Ambassador Lars-Gunnar Wigemark took office as the new Head of the European Union Rule of Law Mission in Kosovo, with a mandate running until 14 June 2020. He succeeds Ambassador Alexandra Papadopoulou, a Greek diplomat who completed her term as Head of EULEX last July.

âI look forward to this new and challenging appointment. I will strive for EULEX to remain a reliable partner for its Kosovo partners and friends, offering our long-time rule of law counterparts tangible, timely and useful assistance to keep growing stronger and more capable to continue their journey on the European path,â Wigemark said.

As the new Head of EULEX Kosovo, Wigemark will direct the Missionâs support to relevant rule of law institutions in Kosovo on their path towards increased effectiveness, sustainability, multi-ethnicity and accountability, free from political interference and in full compliance with EU best practices.
Today Lars-Gunnar Wigemark had the opportunity to meet with EU Member States Ambassadors at the regular EU Head of Missionâs meeting chaired by the EU Special Representative and will hold a number of meetings with senior Kosovo and international officials and EULEXâs partners in rule of law institutions.