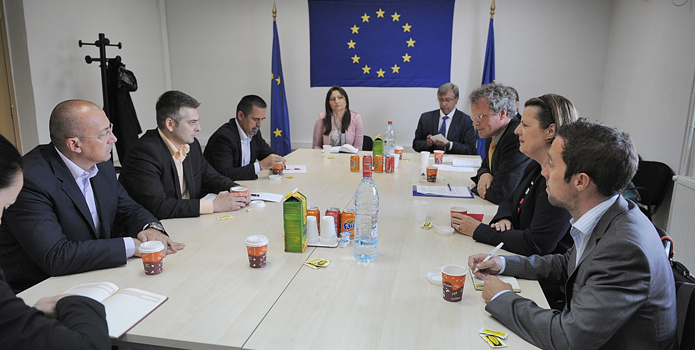 Issues of mutual concern regarding security of citizens and the rule of law in northern Kosovo were discussed during the meeting, where Bernd Borchardt also took the opportunity to inform the three Mayors about the new Mission mandate.

Bernd Borchardt stated "Our common goal is ensure the safety and wellbeing of the population and to build strong rule of law institutions for the benefit of local citizens. This is an essential precondition for economic development in a market economy."

Likewise, the EULEX Head of Mission discussed with representatives from civil society in northern Kosovo on various matters of interest for the population in the north. 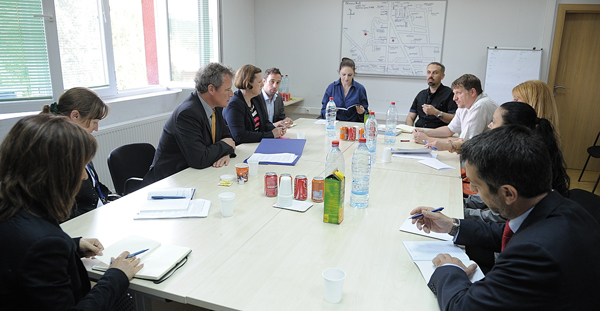