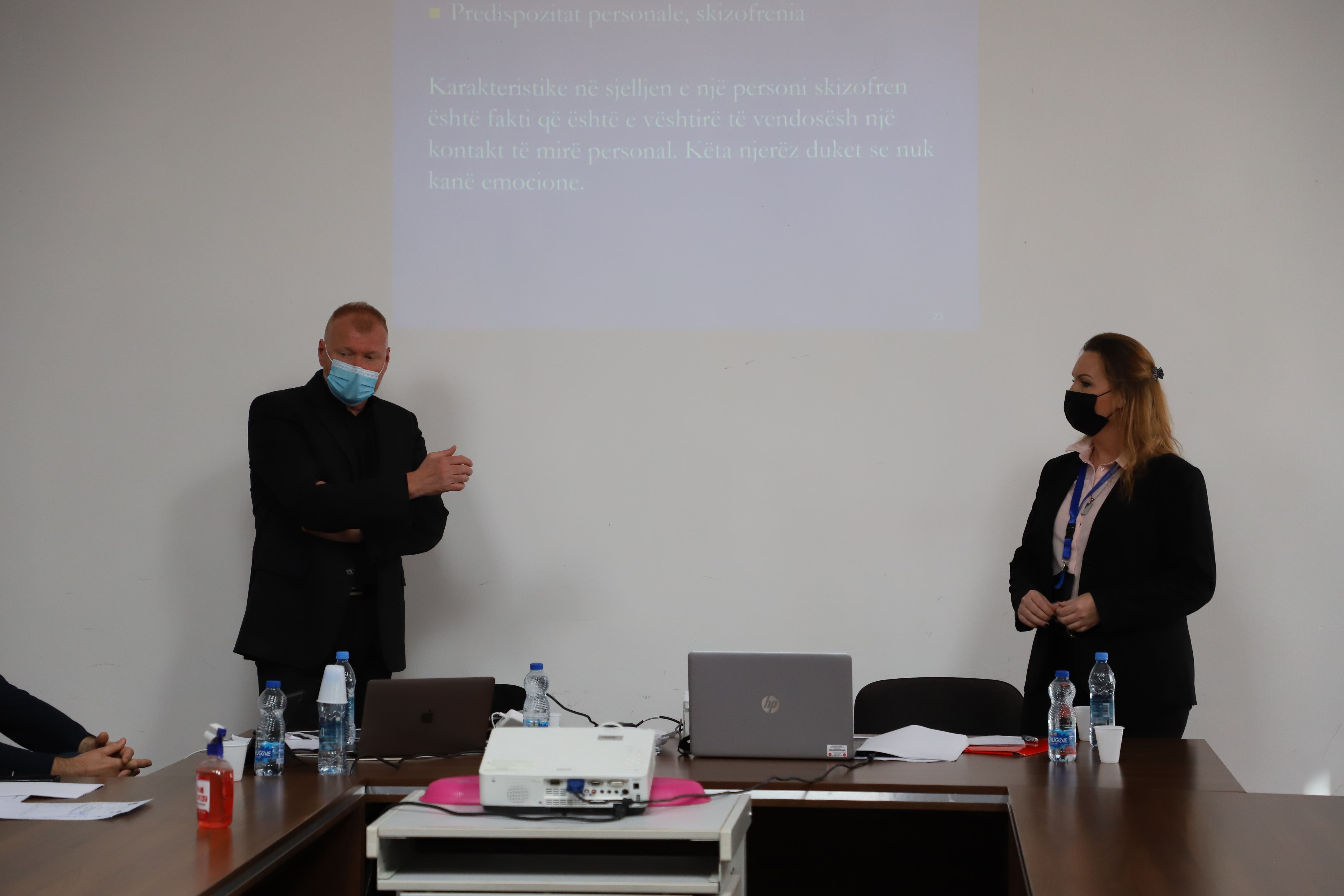 On 23 February, the Correctional Unit of the European Union Rule of Law Mission in Kosovo (EULEX) organized a workshop on how to manage prisoners with mental health issues for eight correctional officers of the Dubrava Correctional Center.

The Team Leader of Instructors and Trainings at the Dubrava Correctional Center, Ismet Fekaj, expressed his appreciation for the training because âas he said- the number of prisoners in Dubrava is increasing, including the ones with mental health issues. âThis workshop will be of great help to the correctional officers here in the Center. The training on managing prisoners with mental health issues was foreseen in our 2021 plan for trainings. We are looking forward to cascading the knowledge gained from this training to the other units and to train more staff,â said Fekaj, who also thanked EULEX for its commitment and support.

The same workshop will be organized in all Kosovo correctional facilities, as well as at the Forensic Psychiatric Ward of the University Clinical Center of Kosovo and at the Assessment Center of the Pristina Detention Center. In total, around 220 Kosovo Correctional Service officers are expected to attend these workshops. 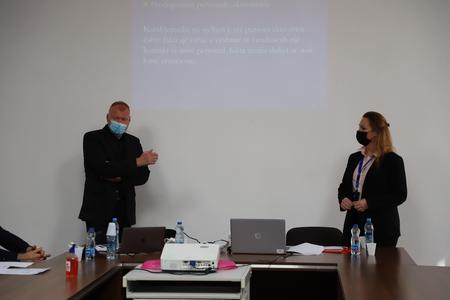 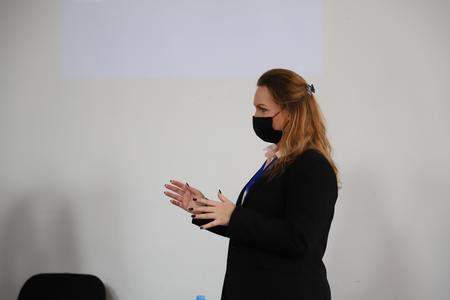 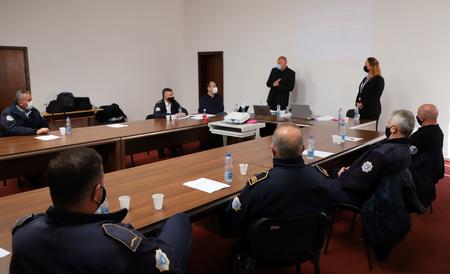 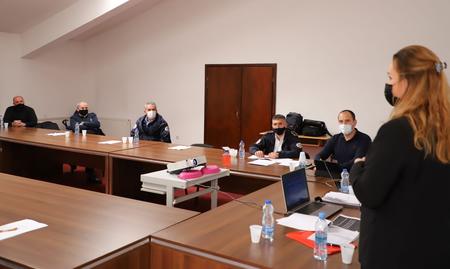