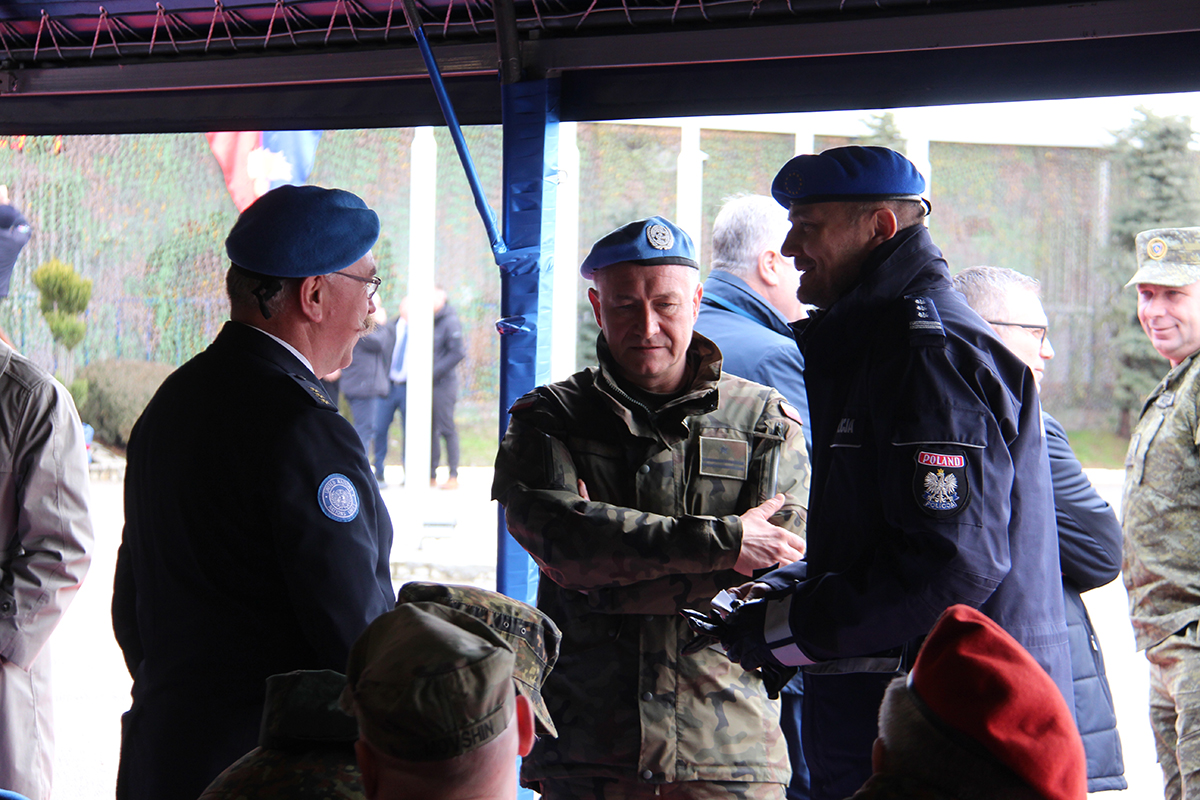 âIt has been a great pleasure working with Mr Pelosi, who the Mission knows well from his work prior to arriving in Kosovo,â said Mr Luba. âI wish him every success in his future endeavorsâ. 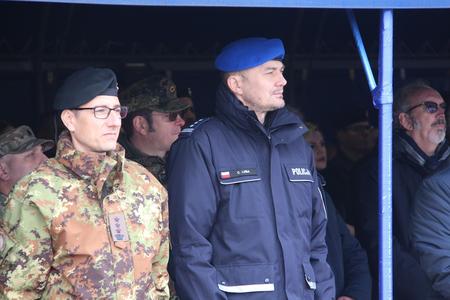 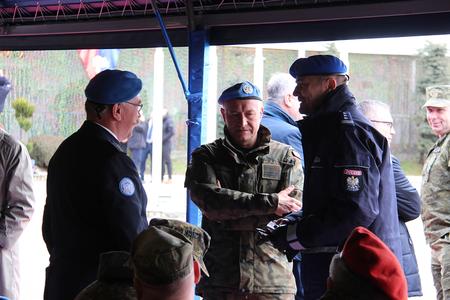 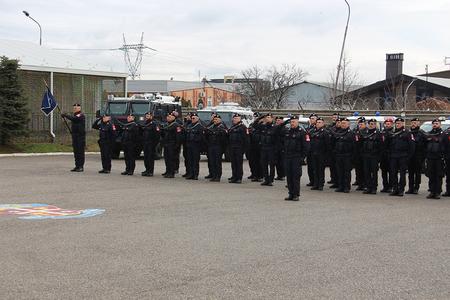 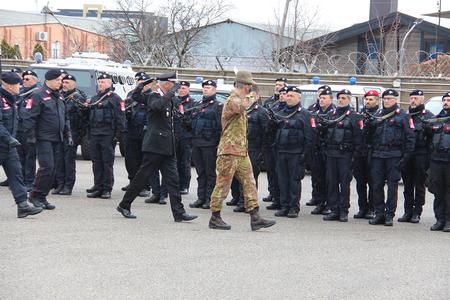 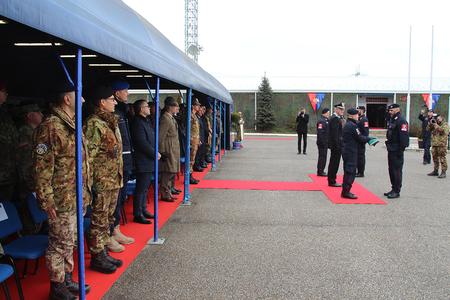 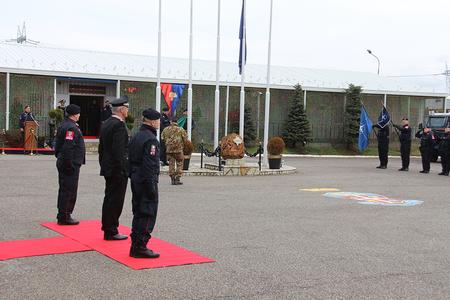