YOUNG conference - Youth Perspectives on the Future of Kosovo 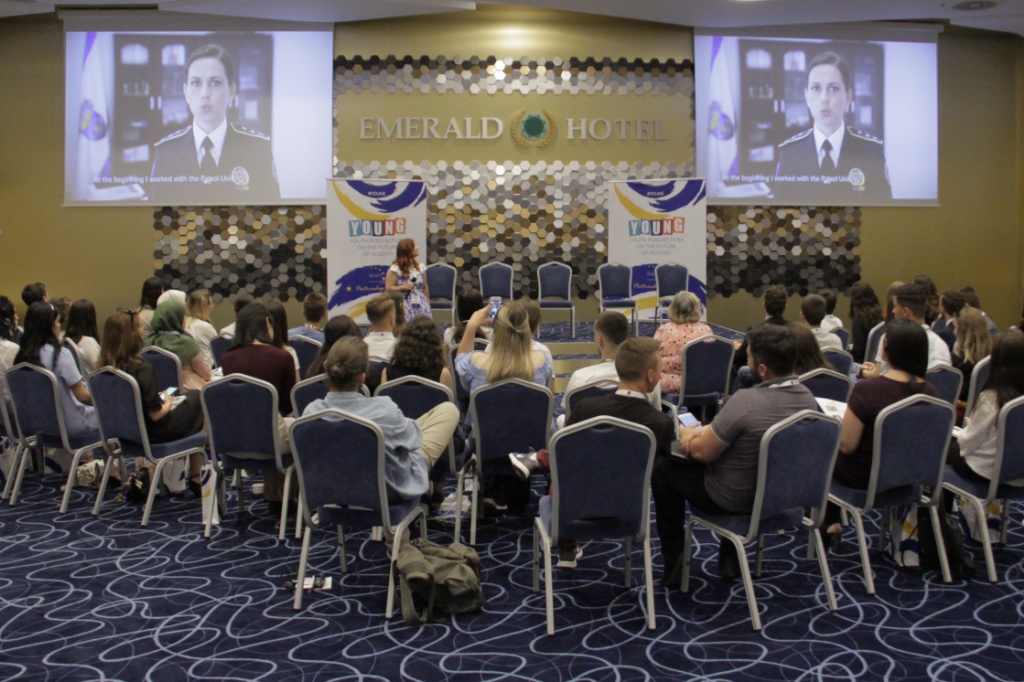 The youth and its perspectives on the future of Kosovo was the topic of a one-day conference organized by EULEX on 27 June 2019 in Pristina, which brought together some 50 young participants, including representatives of NGOs and civil society organizations working with the Kosovo youth.

The YOUNG conference provided a platform for inclusive dialogue among the youth on its role in the Kosovo society, with special focus on the enablers and obstacles to youth contribution to the rule of law.

The Head of EULEX Alexandra Papadopoulou noted in her opening remarks that the Missionâs work is deeply intertwined with the aspirations of Kosovo youth for a local rule of law system that is sustainable and accountable. âThe rule of law, like most other areas of good governance, greatly relies on an adequate degree of inclusion of all members of a society, especially the youth,â said Papadopoulou, adding: âLetâs not forget that rule of law institutions are made up of people. So, to have rule of law delivered in practice to all, it is essential that members of a community share a common sense of identity, trust and representation towards and within these very institutions.â


The panellists of the conference, a diverse group of young people from different professional backgrounds and communities, exchanged views on ways to create an enabling environment for youth participation in decision-making processes and the rule of law.

Kosovar Youth Council representative Agnesa Qerimi said: âWe witness gender-based discrimination every day, particularly discrimination against women in decision-making processes.â In addition, Blert Morina from the Centre for Equality and Liberty focused on the rights of the LGBTI community in Kosovo noting: âWe have the most advanced LGBTI laws in the region. The problem is that these laws are not being implemented.â

Pietro Fochi, a United Nations Youth Delegate of Italy, said that when there is no rule of law, there are no options. âWe need to express our needs to the institutions,â stressed Fochi. Milica JakovljeviÄ from NGO Aktiv stated that people always talk about their communities and less about their rights, whereas Youth Initiative for Human Rights-Kosovo representative Bjeshka Guri said that active citizenship is key to overcoming challenges. âYes, we are the present and the future, but we are also the past. If we donât embrace our past, the present challenges cannot be understood and overcome,â said Guri.

The conference resulted in a blueprint of conclusions and recommendations on the way forward, with the aim of turning words into action on issues such as increasing youth contribution to the rule of law, encouraging active citizenship, enhancing youth participation in the decision-making process, improving LGBTI rights etc. 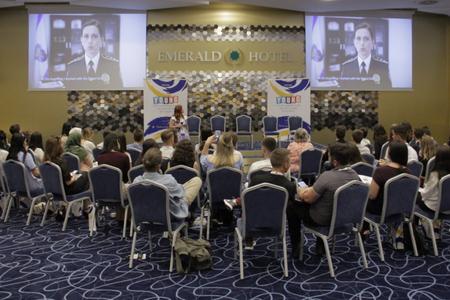 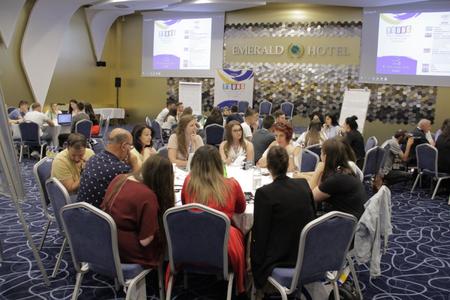 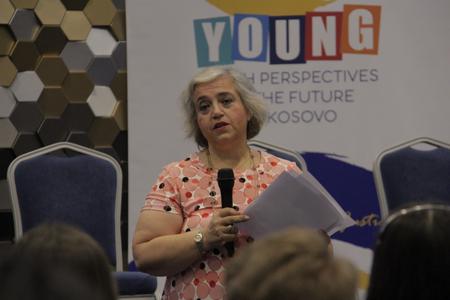 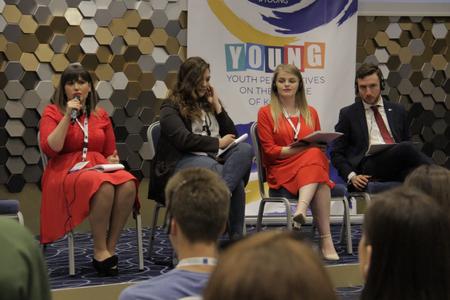 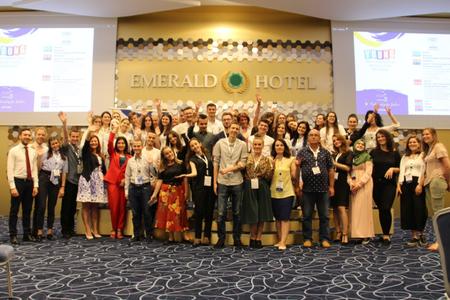 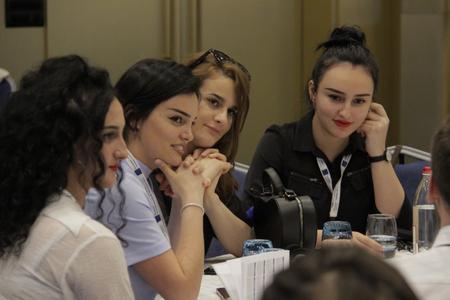