âUp to 20 missing persons could be identified... 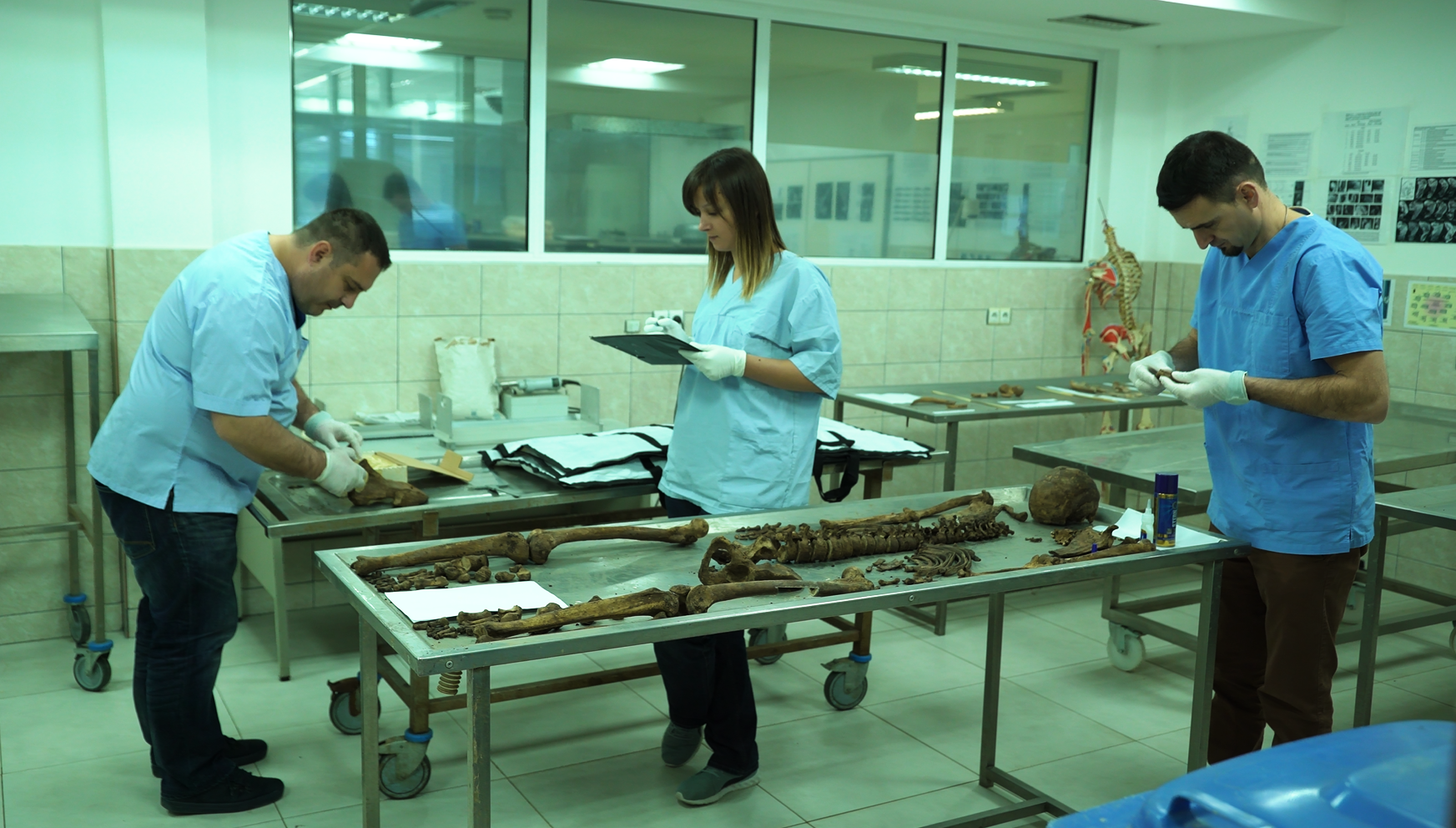 The Deputy Director of Kosovoâs Institute of Forensic Medicine and EULEX expert, Tarja Formisto, said that one of the problems encountered during the identification process of human remains is the fact that not all missing personsâ relatives have provided blood samples for DNA analysis.

âThere are families who refuse to give blood samples for different reasons. Some believe their relatives are still alive, others donât want to give a blood sample before the perpetrators are brought to justice,â Formisto said.

Elaborating on the reasons why more than 1640 people are still unaccounted for in Kosovo, Formisto said that there is lack of new and credible information on the exact location of graves, adding that some of the remains are in mass graves, some of them in smaller, clandestine graves and in cemeteries in different areas, which makes the process of locating the remains very difficult.

âThere is also the issue of a certain number of misidentifications. In the aftermath of the conflict, bodies were identified in a summary way, for example via pictures, clothing and personal belongings, resulting in mistakes which are difficult to trace and rectify today,â said the EULEX expert.

EULEX experts continue to work together with the local counterparts at the Institute of Forensic Medicine by offering expertise and advice in the identification of potential clandestine graves and the exhumation and identification of victims from the Kosovo conflict. From the beginning of EULEXâs mandate until today, the Mission has conducted 656 field operations to locate missing persons, including 166 exhumations. The remains of 456 individuals have been identified, including 316 missing persons. 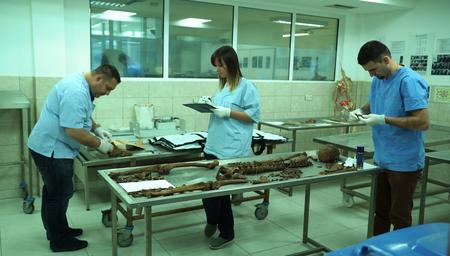 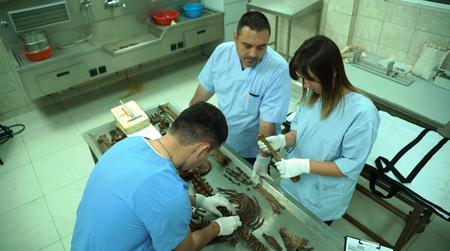