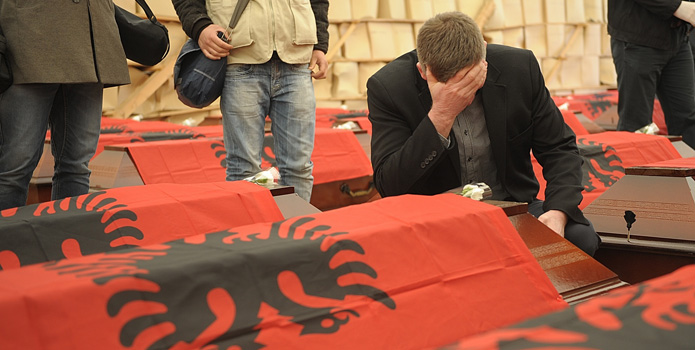 To date, DFM has conducted 445 field operations, during which 247 individuals were recovered and the remains of 361 individuals were handed over to their families, of which 269 were listed as missing persons. 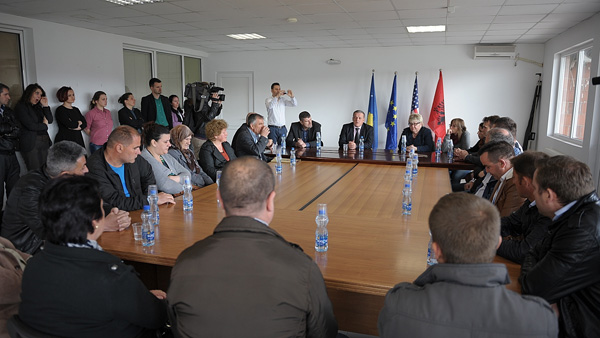 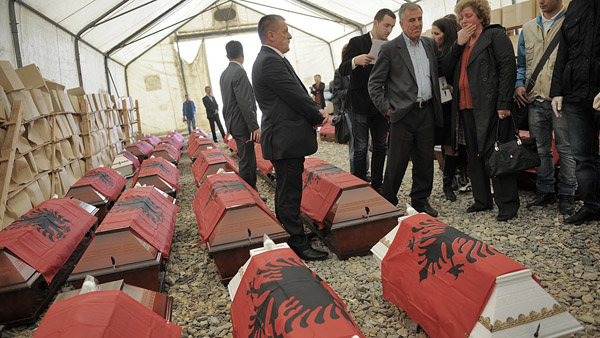 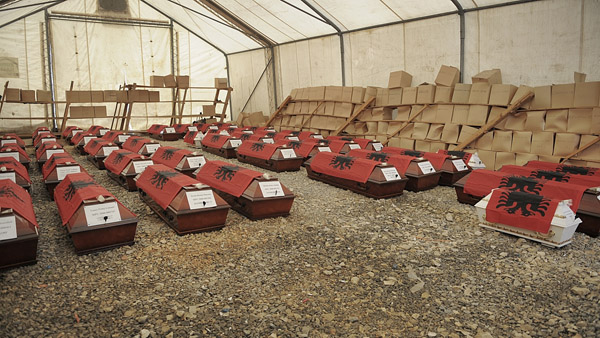 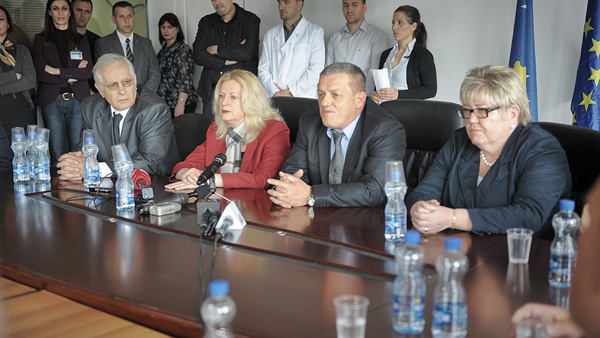