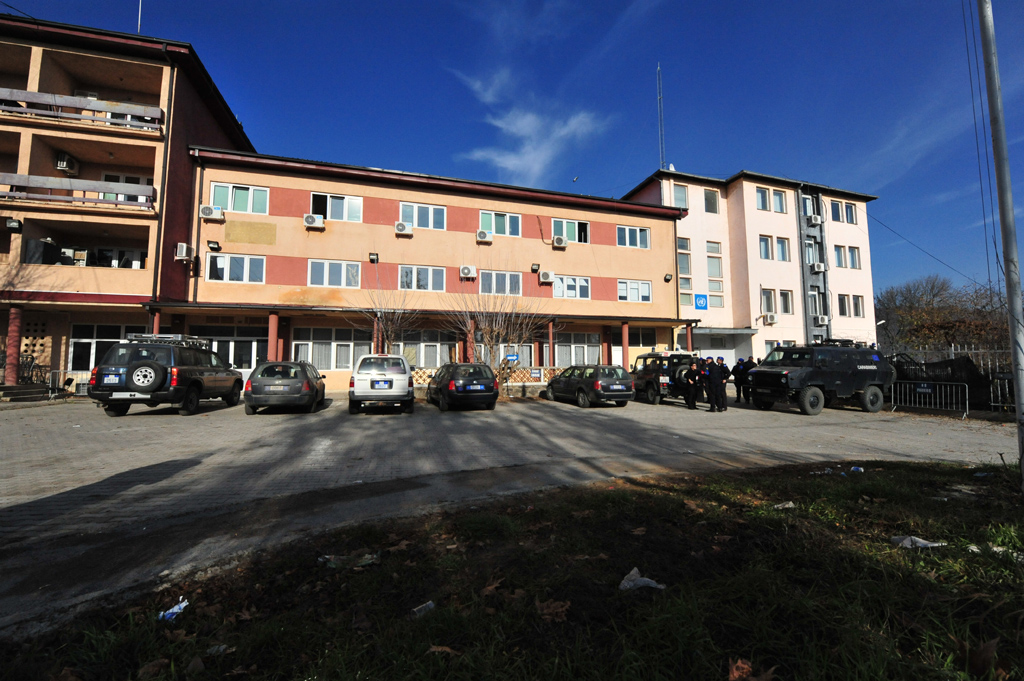 Today a judicial panel at Mitrovica Basic Court pronounced the verdicts in the Drenica Case I.

The indictment alleges the existence of a Kosovo Liberation Army (KLA) detention Centre in Likoc/Likovac where, it is further alleged, KLA members committed war crimes against the civilian population (in this case, Kosovo Albanians)  by, inter alia, violating the bodily integrity and health of civilians and, for some defendants, by killing a Serbian police officer and another civilian person, all acts allegedly committed between June and September 1998.

The charges brought by the Prosecutor were War Crimes against the Civilian Population provided for and punished by Articles 22 and 142 of the CCSFRY (currently criminalized under Articles 31 and 152 of the CCRK), because, in violation of Article 3 Common to the Geneva Conventions and of Article 4 of the Additional Protocols II, all of which are rules of international law effective at the time of the internal armed conflict in Kosovo.

The judges ruled that Mr. S.L. was found âGuiltyâ of the criminal offence of Murder and was sentenced to twelve years (12) imprisonment.

The judges ruled that Mr. S.S. was found âGuiltyâ of the criminal offence of War Crime in Serious Violation of Article 3 Common to the Geneva Conventions and was sentenced to six (6) years imprisonment.

All other defendants in the case were acquitted, as the allegations against them were not proven.

The Prosecutor welcomed the verdicts and the Order of the Court for Detention on Remand on the defendants who are found guilty.

The Prosecutor acknowledges the real courage of the victims, and the witnesses, who presented their evidence to the Court, despite significant challenges, intimidation and difficulties.

The Prosecutor shall review the judgment of the Court,  in its entirety, and will reserve its right to appeal after that review process.