âHiding the body of a missing person in a...

âHiding the body of a missing person in a cemetery is like hiding a book in a library. It is that hard to find.â â EULEX experts on the challenges in locating missing persons buried in cemeteries 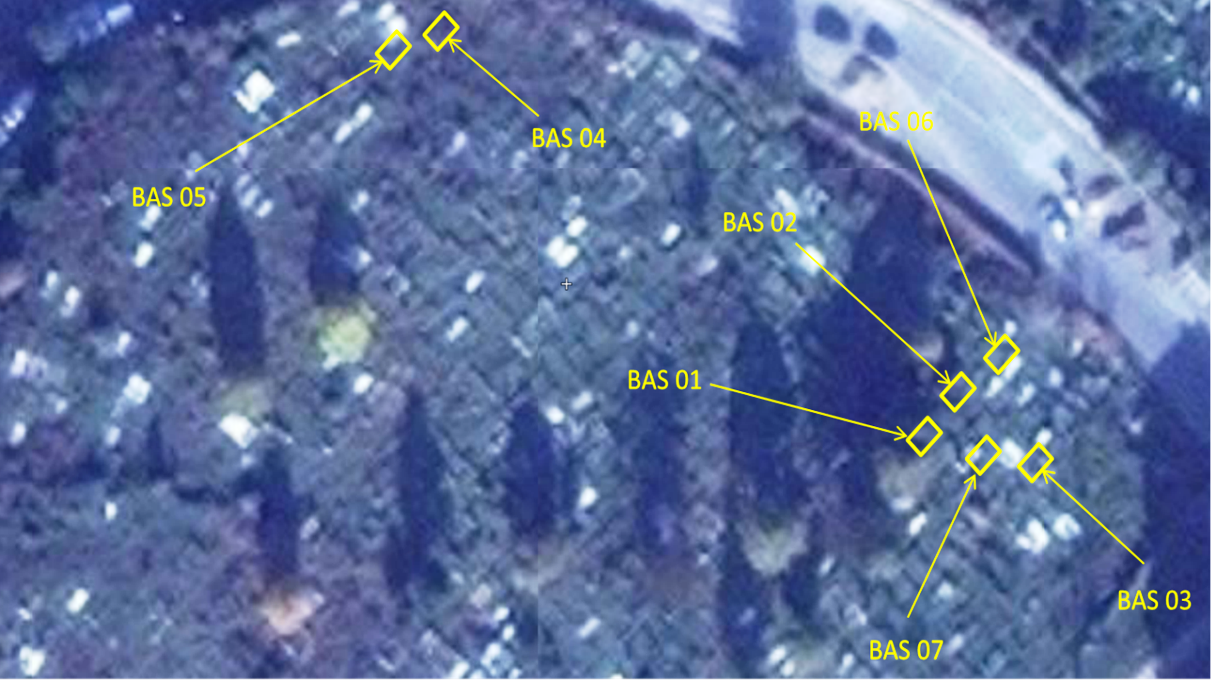 April 27 marks Kosovoâs National Day of Missing Persons and the European Union Rule of Law Mission (EULEX) pays homage to all missing persons and pledges to continue working to determine the whereabouts of the 1639 missing persons, and provide the needed answers to their families and loved ones, despite all challenges.

One of the main challenges encountered by forensic experts in the process of establishing the fate of Kosovoâs missing persons is the fact that a considerable number was buried in cemeteries.

âThe main problem is the modus operandi in concealing graves. By the time the conflict started in Kosovo, it was already well-known that mass graves were visible from the air. So, the perpetrators hid the bodies in smaller, clandestine graves, even in cemeteries to make the search for missing people more difficult and to hide evidence of crimes,â EULEXâs forensic archeologist, Javier Santana, said. He illustrated the challenge, by giving an example: âIf I want to hide a book and make sure that it will be very difficult for anyone to find, all I need to do is walk into a library, put the book on any shelf, and then walk away. To find this particular book, one needs to search shelf by shelf, checking everywhere, which will take a lot of time. This is how difficult it sometimes is to find a missing person buried in a cemetery.â

According to Tarja Formisto, the Deputy Director of Kosovoâs Institute of Forensic Medicine and EULEX expert, approximately half of Kosovoâs missing persons have been found in cemeteries.

A good example of a systematic approach to the search for the missing is the Muslim cemetery in North Mitrovica. âThe first exhumations were carried out already in 1999. By the end of 2002, 10 exhumations were conducted and 48 bodies were recovered,â EULEXâs exhumation coordinator, Krassimir Nikolov, said. He added that the collection of information and the analysis related to this cemetery continued over the past years and is still ongoing. âIn the past 18 years, there were 24 exhumations of single clandestine graves. The number of bodies exhumed from this cemetery stands at 89,â said Nikolov.

Formisto stressed that this is not the only challenge in locating missing persons. âA major challenge is also the lack of new and credible information on the location of graves. Another important issue is that not all missing personsâ families have given blood samples for DNA analysis. To be able to successfully identify missing persons, we need blood samples. There is also the issue of misidentifications. In the aftermath of the conflict, bodies were identified in a summary way, for example through pictures or clothes, resulting in mistakes which are difficult to trace and rectify today,â said Formisto, adding: âHowever, this does not discourage us. After more than twenty years, mothers, fathers, daughters, sons, partners and other relatives are still waiting to know the truth. We will continue to work together with our local counterparts to determine the fate of missing persons by offering expertise and advice.â

Tonight, EULEX will turn off the lights at its headquarters at 20:00 in support of the âIn the darkness of the missing peopleâ initiative, organized by the Youth Initiative for Human Rights Kosovo, Missing Persons Resource Center, Integra, Humanitarian Law Center, forumZFD - Kosovo Program, New Social Initiative, and Kosova Rehabilitation Centre for Torture Victims. 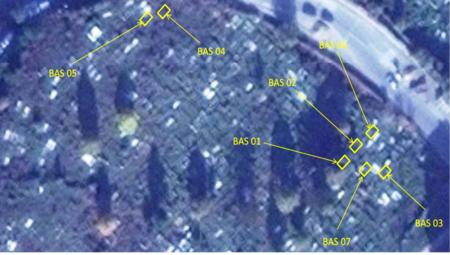 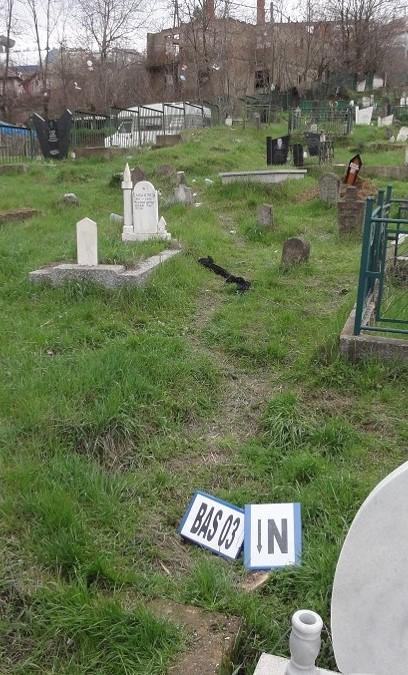