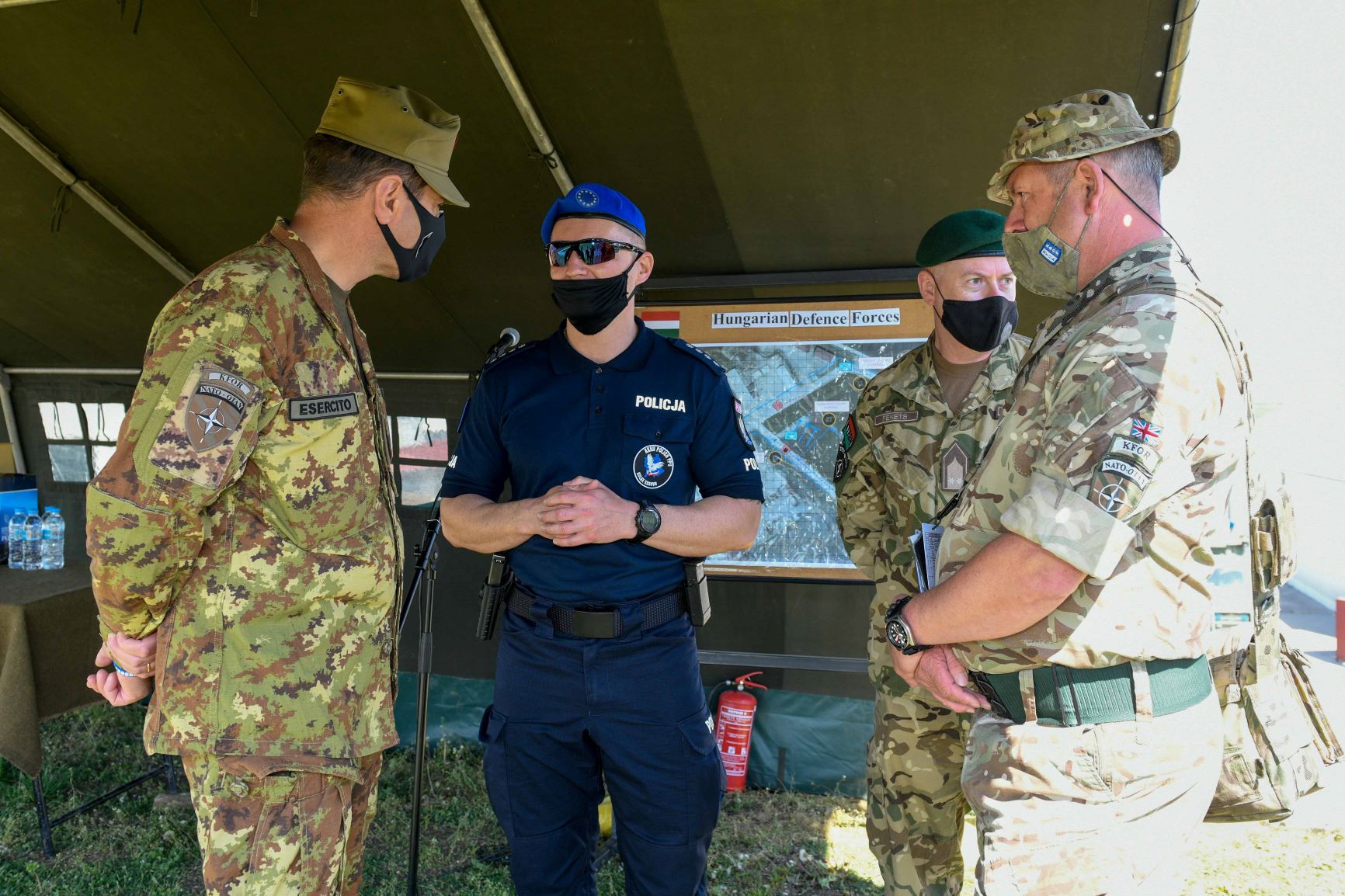 On 6 May 2021, the Formed Police Unit (FPU) of the EU Rule of Law Mission in Kosovo (EULEX) conducted a joint training with the Hungarian KFOR Tactical Reserve Battalion (KTRBN) on crowd and riot control (CRC) at Camp Novo Selo.

43 members of the EULEX FPU and some 120 soldiers of the KFOR Hungarian contingent participated in this exercise, which demonstrates the close cooperation between EULEX and KFOR as we deliver security to Kosovo.

Last week, EULEXâs FPU team also trained with KFOR on how to conduct a helicopter medical evacuation at the EULEX base in Mitrovica. During the training, members of the FPU learned how to correctly send a request for a medevac, how to prepare patients for extraction by helicopter and how to properly load the patients onto the helicopter to be taken to a medical facility for treatment. 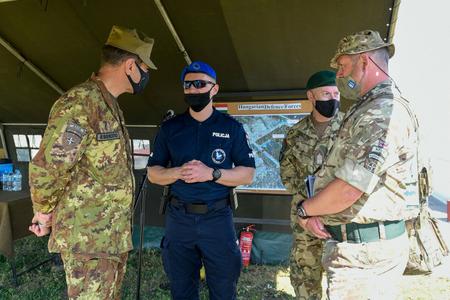 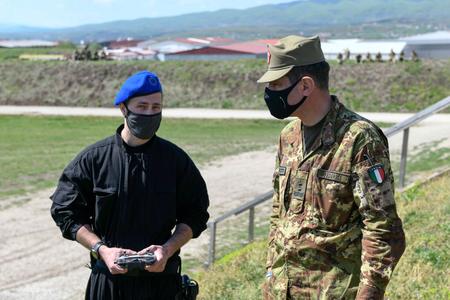 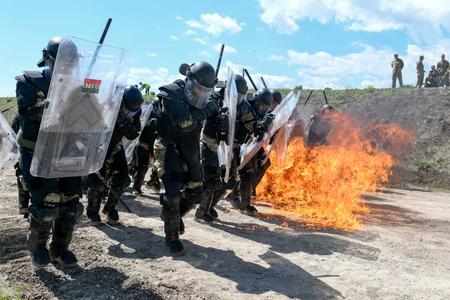 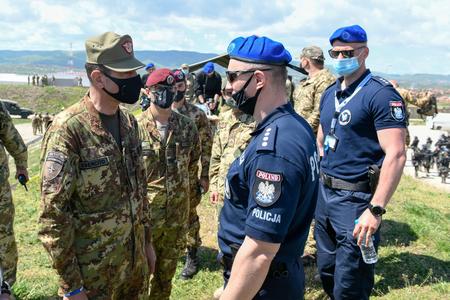 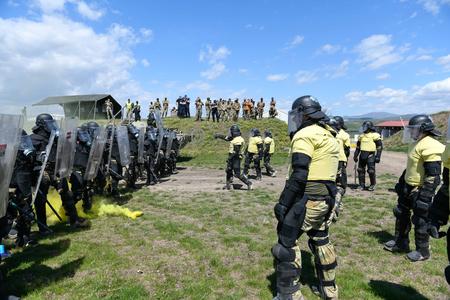 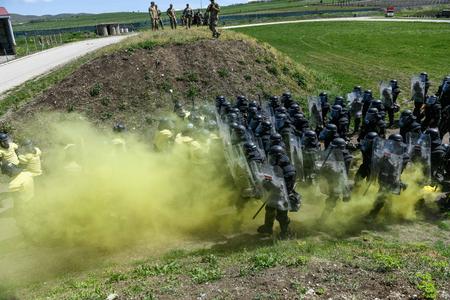