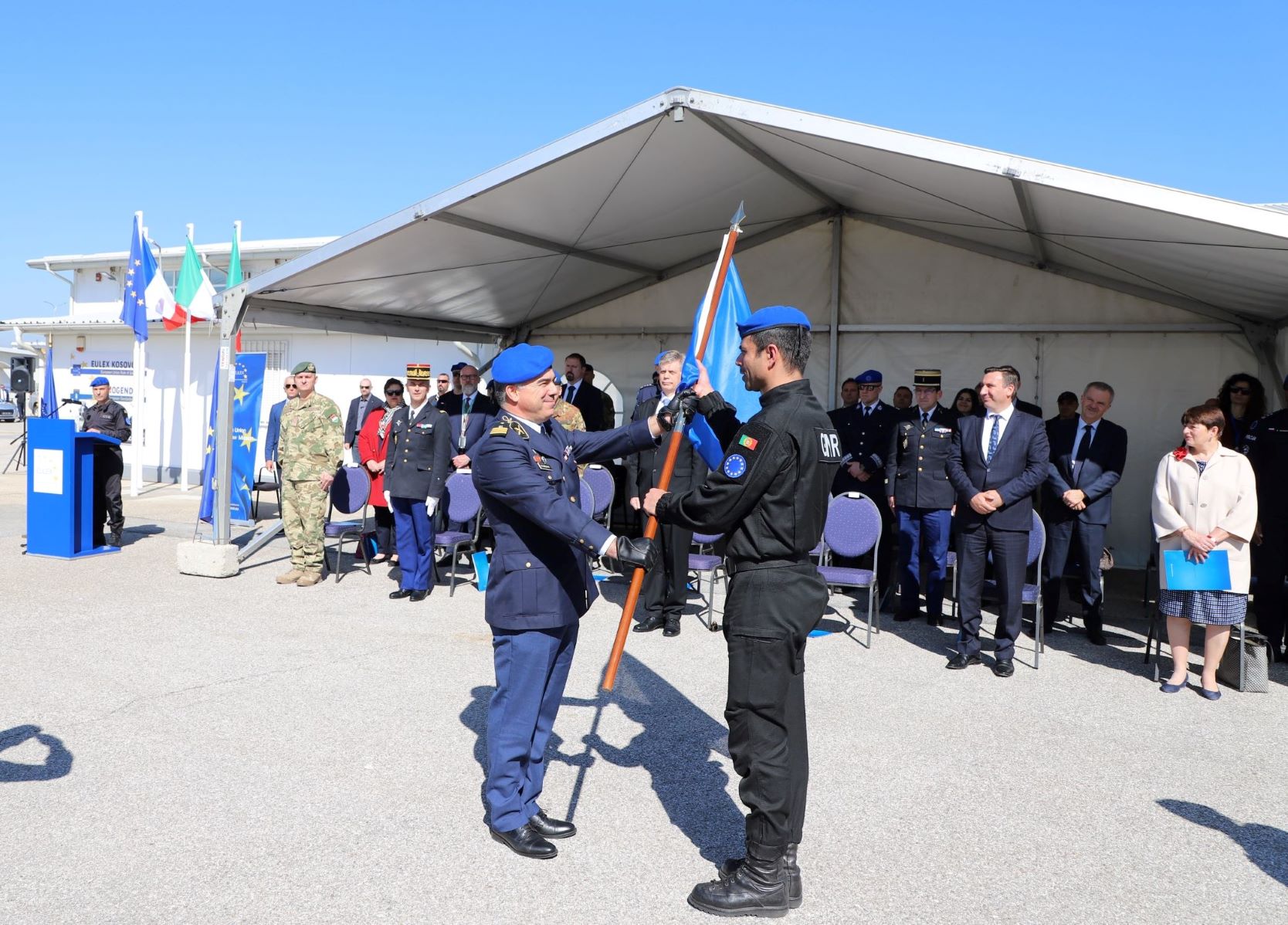 The ceremony was hosted by the Head of EULEX, Lars-Gunnar Wigemark, and it was held at the EULEXâs Support Compound in FushÃ« KosovÃ«/Kosovo Polje, in the presence of the Deputy General Director for Resources of the Kosovo Police, Dejan Jankovic, the KFOR's Commander, Major General Ferenc KajÃ¡ri, the Chief of the French Gendarmerie Command for External Missions, Brigadier-General Francis Paccagnini, and the ambassadors of France, Italy and the Netherlands.

âThis is the first time that we requested reserve forces to support our FPU in its second security respondent role, which is part of the quite unique three-tier security responder system in Kosovoâ, Wigemark added.

âI express my appreciation for the long-lasting cooperation with our colleagues from the Kosovo Police and from KFOR as first and third security responders,â he said, commending in particular the work of the Kosovo Police for the smooth crossing of thousands of Kosovo Serbs through the common crossing points between Kosovo and Serbia on Sunday.

The Head of EULEX stressed that the Mission is here on behalf of European Union and of its Member States to provide an additional security blanket and reassure its Kosovo partners that the EU has every interest in a stable and peaceful Kosovo at a time when the security in Europe is challenged by the Russian invasion of Ukraine.

The EUROGENDFOR Commander thanked EULEX pointing out how todayâs ceremony was: âA clear sign of trust and recognition for the EUROGENDFOR contribution to the largest civilian mission under the European Union Common Security and Defence Policyâ.

Colonel GonÃ§alves furthermore highlighted how: âThe EUROGENFOR is designed to perform the full spectrum of police tasks within the scope of crisis management, and to contribute to the protection of population, the respect of human rights and the establishment of the rule of law.â

Portugal, France and Italy are contributing gendarmes to the Reserve Formed Police Unit.

The Reserve Formed Police Unit is deployed as a response to the Missionâs need to have additional forces on the ground and better support its Kosovo counterparts, if requested and if necessary.

The deployment of the Reserve Formed Police Unitâs gendarmes, provided by EUROGENDFOR, shows the determination of EULEX to continue to support the stability of Kosovo and contribute to the security of women, men, girls and boys from all communities in Kosovo. 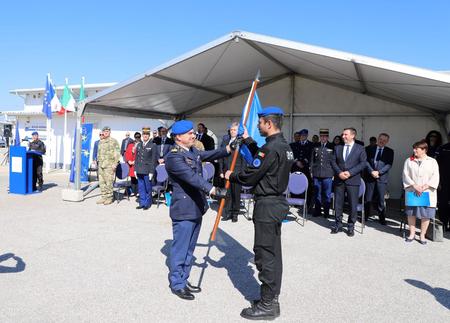 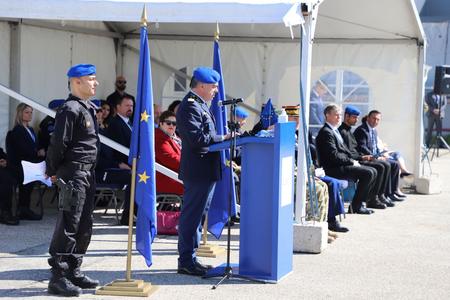 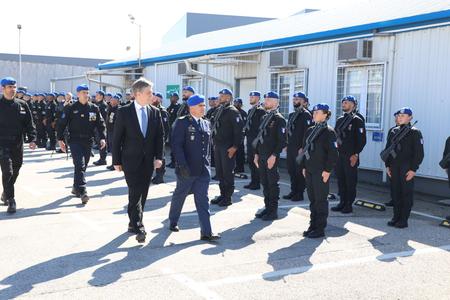