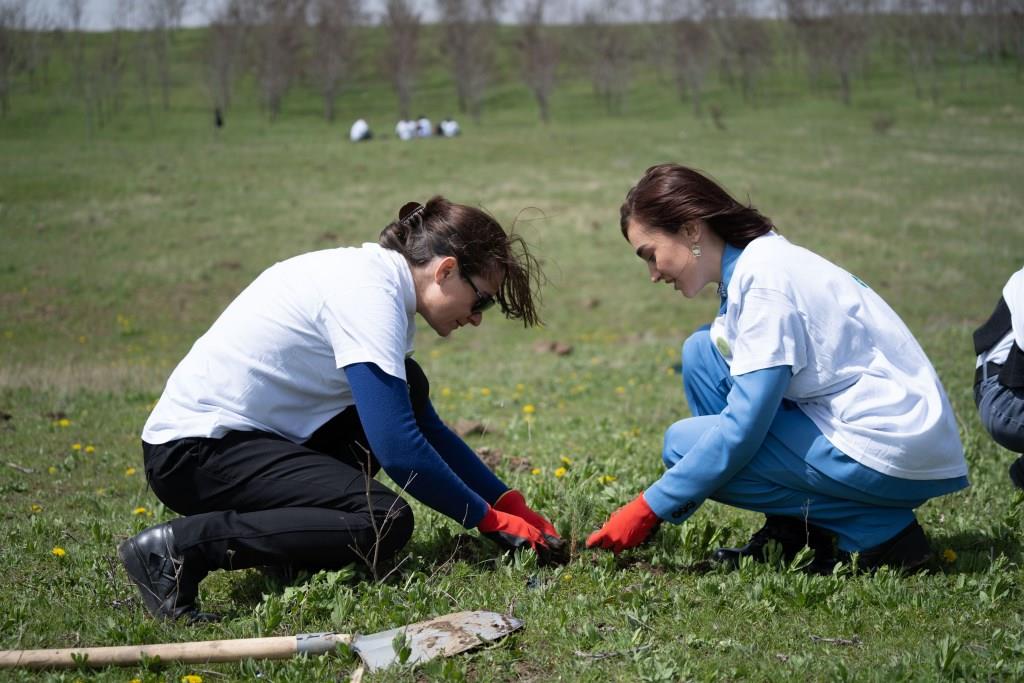 On Earth Day, the European Union Rule of Law Mission in Kosovo (EULEX), together with NGO âKeep it Greenâ, began planting around 3,200 pine seedlings in the restricted area of the Kosovo A power plant in Obiliq/ObiliÄ to help fight pollution in Kosovo and to partially offset the Missionâs carbon footprint. This tree-planting initiative brought together the Head of EULEX, Lars-Gunnar Wigemark, the Minister of Environment, Spatial Planning and Infrastructure, Liburn Aliu, the Acting CEO of the Kosovo Forestry Agency, Bekim Hoxha, the Mayor of Obiliq/ObiliÄ, Xhafer Gashi, and the Senior Executive Officer at Cabinet of the President of Kosovo, Vesa Bujupaj.

The Head of EULEX said that this initiative is part of EULEXâs continued commitment to environmental protection as a matter of rule of law and added: âWe are here today to celebrate Earth Day. We are planting more than 3000 small pine trees, which will hopefully one day grow up to be part of a whole forest here, right next to the Obiliq/ObiliÄ power plant, which is one of the worst polluters in Kosovo and the region. This is very important not just today, on Earth Day, but in terms of the green policies that the European Union and Kosovo are trying to pursue. We want to play our part together with the local authorities and our Kosovo counterparts.â

The Minister of Environment, Spatial Planning and Infrastructure said: âAs a minister, I am grateful to all those who are giving their contribution today for the Earth Day, and also for the contribution given during the whole time, and in particular to the international organizations that are helping us today. We are also grateful to EULEX, which -despite having a rather different mandate- has been engaged today on environmental issues.â

While thanking EULEX and NGO âKeep it Greenâ, the Mayor of Obiliq/ObiliÄ, Xhafer Gashi, expressed hope that this area will remain green. âThis was an area where coal has been exploited and then we revitalized the soil together with the World Bank. We are now at a new stage when we are planting trees. Since today is Earth Day, I would like to call on everyone to be careful and celebrate by planting, as well as to continue to protect the environment as the environment is above everything else,â Gashi added.

Todayâs planting activity is the first phase of EULEXâs âCarbon Offsetting through Tree Planting Initiativeâ, which aims at partially offsetting the Missionâs carbon footprint and contributing to the mitigation of the harming effects of air pollution in Kosovo. The second phase envisages the planting of thousands of additional pine seedlings, purchased from the Kosovo Forestry Agencyâs nursery, in selected planting spots. The planting spots have been identified by the Kosovo Forestry Agency in line with the â1 million treesâ campaign, launched by the Office of the President of Kosovo, in partnership with the Ministry of Agriculture, Forestry and Rural Development and the Ministry of Environment, Spatial Planning and Infrastructure, which showcases the commitment of the Kosovo institutions for a greener future.

Vesa Bujupaj, Senior Executive Officer at Cabinet of the President of Kosovo, said: âProtection of environment is a priority in the Kosovo Presidentâs agenda, and one of the key issues that we are working on. Her message is to raise the awareness, to work hard to clean and protect the environment, and to plant many flowers and trees. Every big initiative starts from oneâs self, therefore we call on all citizens to work more in this regard.â

Speaking about this tree-planting initiative, the Executive Director of âKeep it Greenâ, Guxim Klinaku, said: âWe chose this site because Obiliq/ObiliÄ is an industrial area with polluted water, soil and air. So, we decided that through this planting activity, we make trees serve as natural filters of air and improve the environment in general, starting from the most polluted place in Kosovo, but also beyond it, unfortunately.â 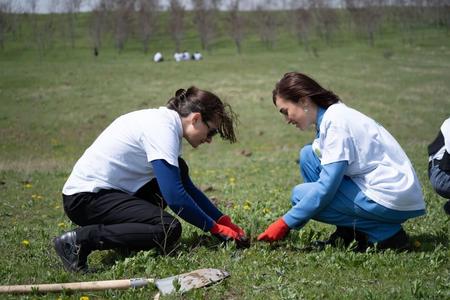 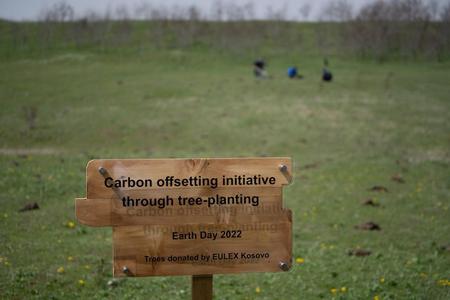 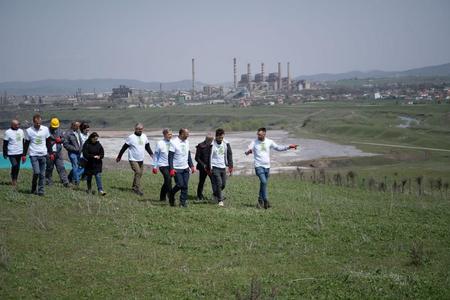 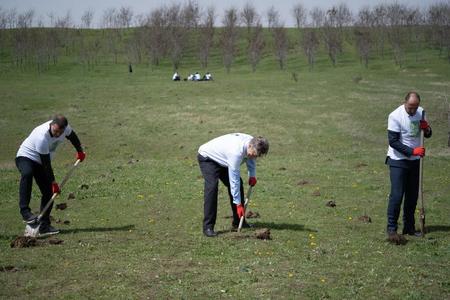