EULEX and the Kosovo Correctional Service: a 14 year-long partnership to improve the correctional system 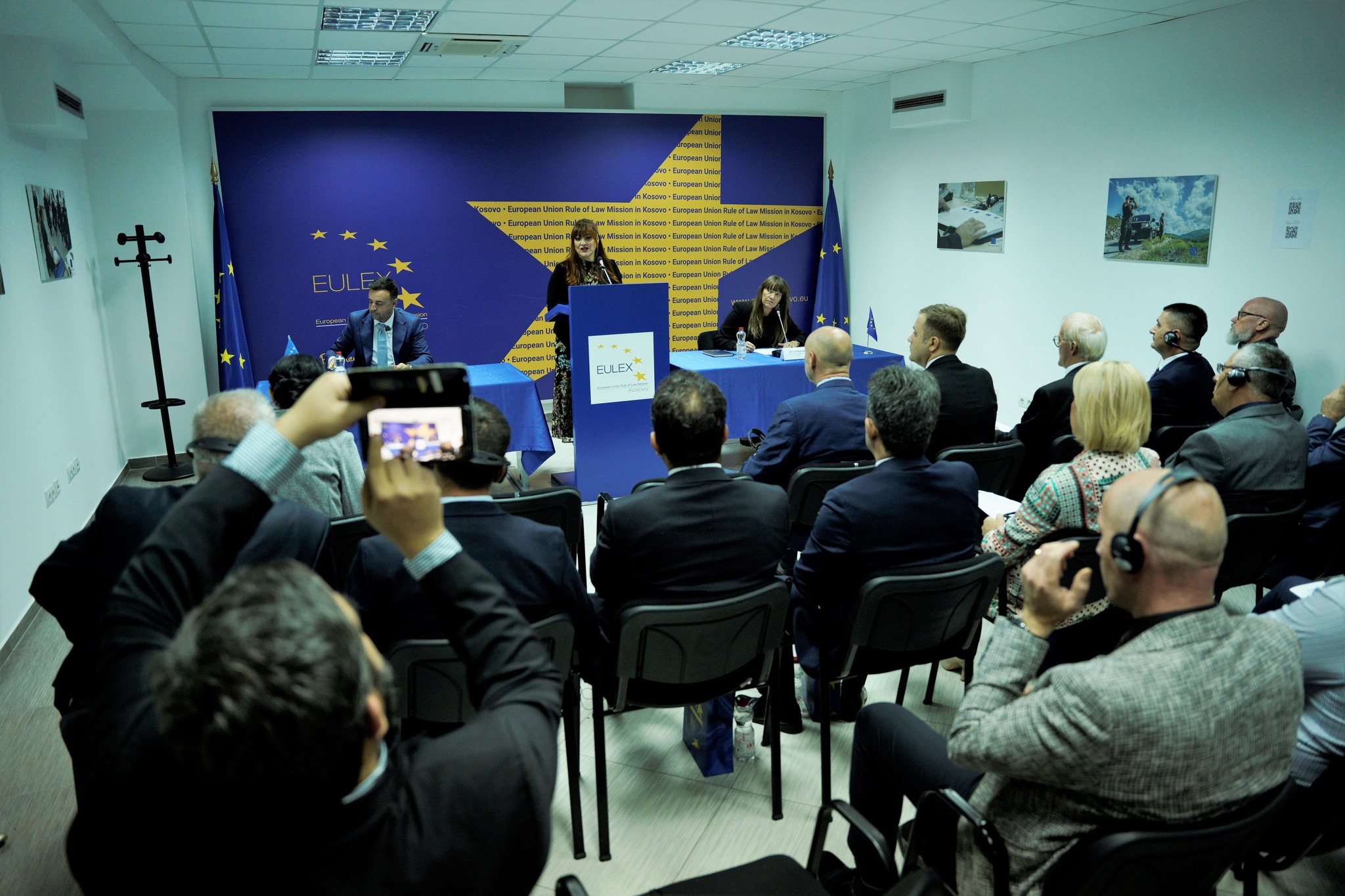 On 25 October, the Kosovo Deputy Minister of Justice, Blerim Sallahu, the Acting Deputy General Director of the Kosovo Correctional Service (KCS), Ismail Dibrani, and representatives from the European Union Rule of Law Mission in Kosovo (EULEX) discussed the role of EULEXâs Correctional Unit and its contribution to the KCS over the past 14 years. The participants elaborated on the support EULEX has provided to the Kosovo correctional system aimed at ensuring the successful reintegration of prisoners into the society and the prevention of re-offending.

Opening the discussion, Kosovoâs Deputy Minister of Justice highlighted the âsuccess story of the exemplary cooperationâ between EULEX and the KSC and added: âIf we look at the way the correctional service operates today, we can easily recognize the efficiency of the EULEX Correctional Unit, since a professional standard of work has been achieved, which has been an important objective of the Correctional Unit of the European Union Rule of Law Mission. Therefore, the success of the operation of the Correctional Service is at the same time a double success, since it also reflects both the good work done and the proper method of transmitting experience and knowledge from the EULEX Correctional Unit.â

The Head of EULEXâs Monitoring Pillar, Benny Jensen, noted that the Mission covers the full path of an offender, i.e. from committing a crime to leaving a correctional facility after effective resocialization and rehabilitation. âI find that sometimes prevention and rehabilitation is an overlooked means in the fight against crime. Both are critical and important tools to ensure an effective justice system,â said Jensen.

The Acting Deputy General Director of the KCS, Ismail Dibrani, said: âToday the Kosovo Correctional Service is a leader in the region regarding the treatment of inmates and is a serious competitor along the developed democratic countries. I thank all EULEX officials, with whom we have created friendly and close relations since 2008. We have never considered them as foreign officials but always as our strategic partners, family members, with whom we have managed to do great things.  It was the Correctional Unit that had initiated the idea and supported the establishment of the Unit for Assessment and Categorization of Prisoners, which today is one of the most important units of the KCS.â

The Chief of EULEXâs Correctional Unit, Ritva Vahakoski, explained in detail the contribution given by the Mission to the KSC, adding that EULEX experts have provided invaluable on-the-job training, effective mentoring, and daily expert advising to their Kosovo colleagues in many areas of the KCS, including prison administration, operations and security management, as well as economic management. âThis work has created better conditions for the KCS to work and ensure equal treatment for all prisoners,â said Vahakoski, who concluded her speech by saying: âI am proud to be able to present the hard work that has been jointly done and to highlight the strong partnership between EULEX and the KSC since 2008. But I also want to commit to continuing and even strengthening our cooperation with the KCS and the Kosovo Probation Service (KPS).â

Throughout the years, the KSC has evolved to become a service which broadly complies with the UN Standard Minimum Rules for the Treatment of Prisoners and the European Prison Rules. Currently, EULEXâs Correctional Unit supports the KCS in developing a professional senior management team and in increasing its capacity to prevent undue interference and preferential treatment of prisoners through monitoring, mentoring and advising. The Correctional Unit is also advising the KCS and the KPS on the management of high-profile and radicalised prisoners and facilitates the cooperation between the KPS and KCS with the goal of improving the rehabilitation and reintegration of prisoners.

Read more about EULEXâs Correctional Unit in this factsheet: 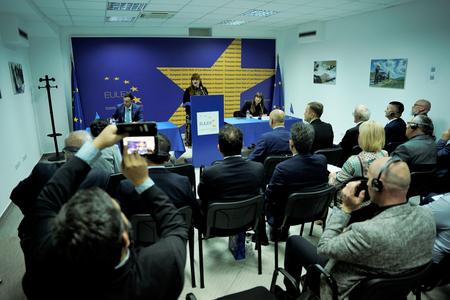 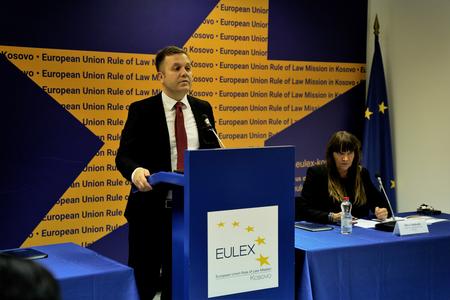 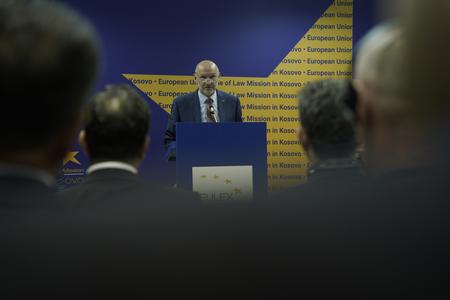 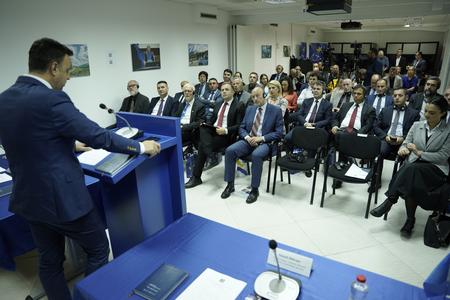 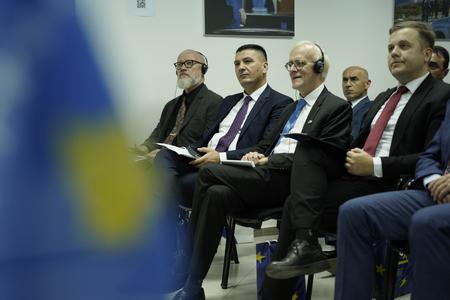 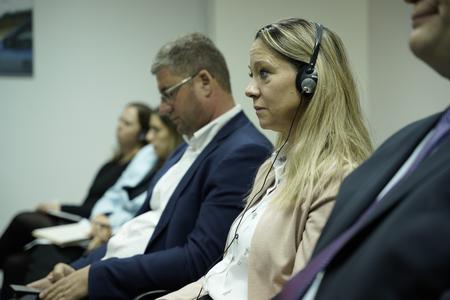 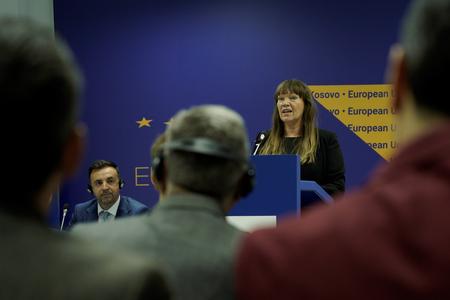 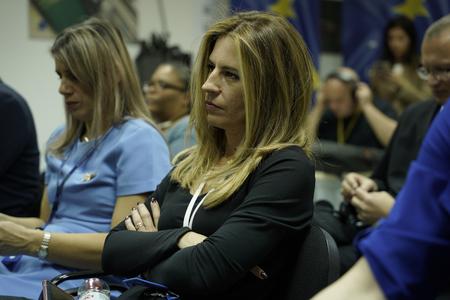 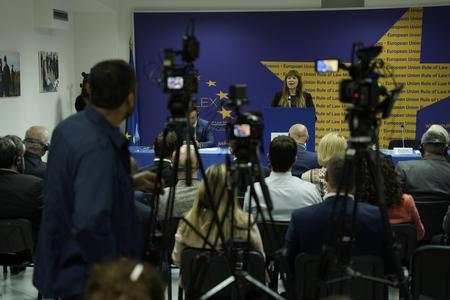 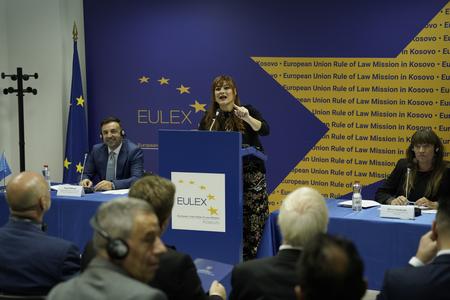 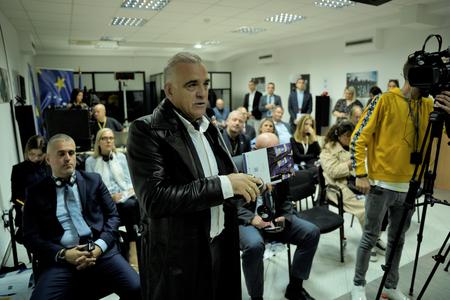 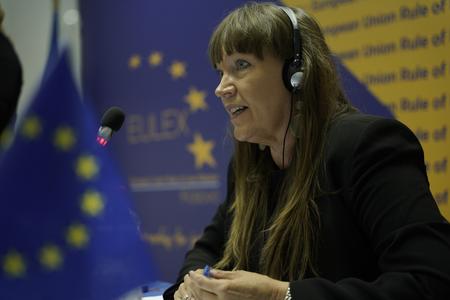 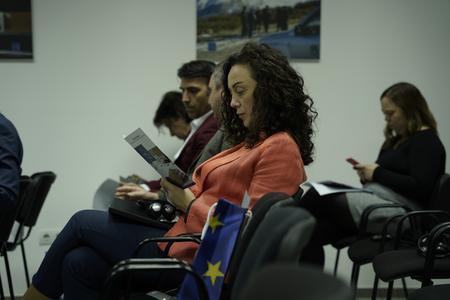 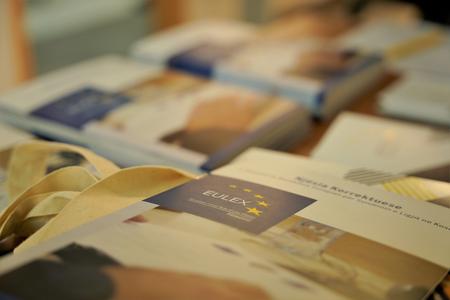