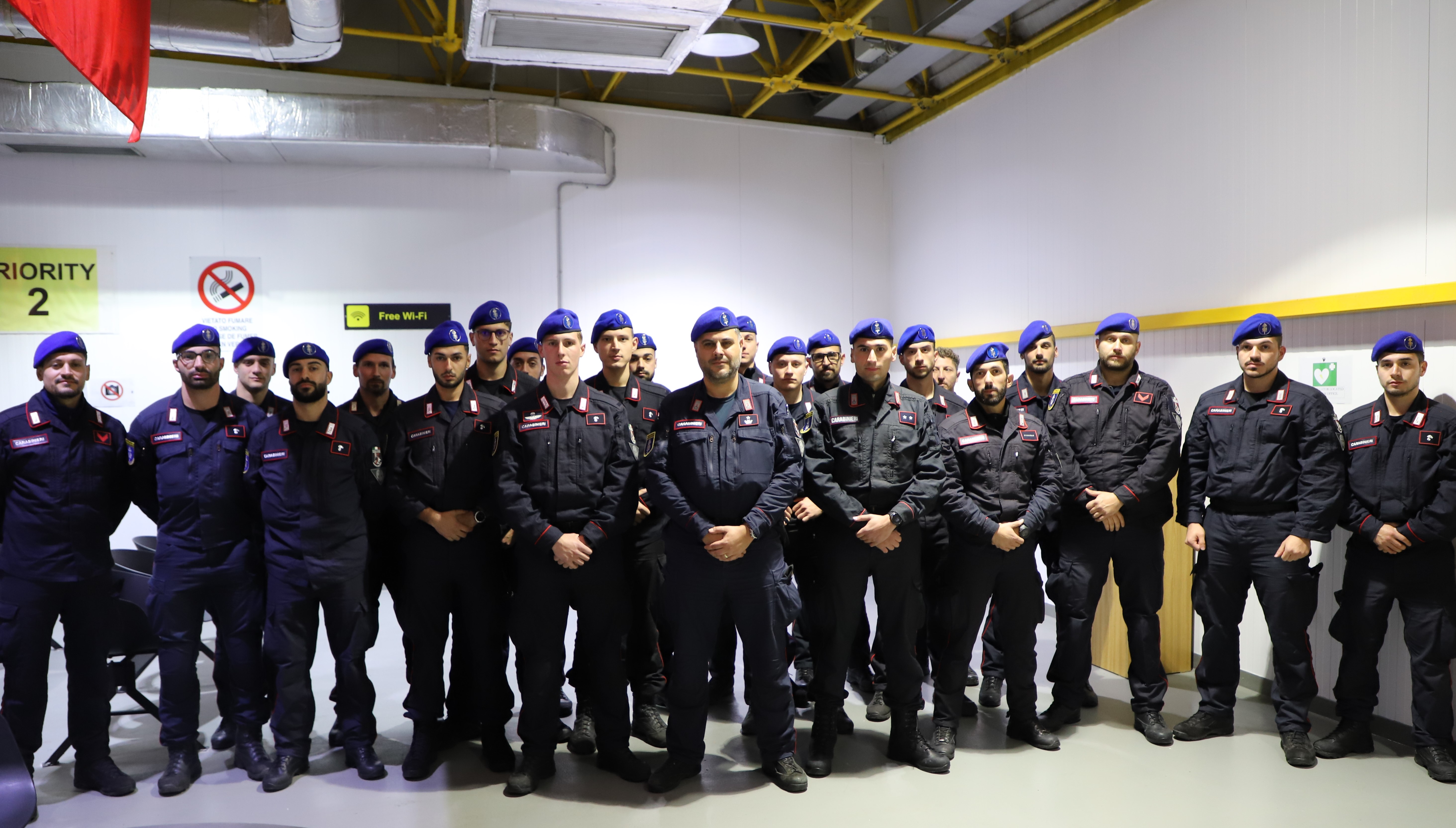 The RFPU is deployed to Kosovo in response to the Missionâs need to have additional forces on the ground and better support our Kosovo counterparts, if requested and if necessary.

The newly deployed RFPU is currently made up of 23 gendarmes from the Italian Carabinieri and is based at EULEXâs Support Compound in FushÃ« KosovÃ«/Kosovo Polje. The RFPU is under the command of EULEX and will support the Mission in meeting its tasks, including as Kosovoâs second security responder if necessary.

The safety of women, men, girls, and boys from all communities in Kosovo is EULEXâs main priority and the deployment of the Reserve Formed Police Unit shows the determination of EULEX to continue to support the stability of Kosovo and contribute to the security of its population.

This is the second time that a RFPU is deployed to Kosovo: in March 2022, EULEX temporarily reinforced its FPU with a Reserve Unit of 70 gendarmes from Portugal and France. The gendarmes left Kosovo on 18 July. 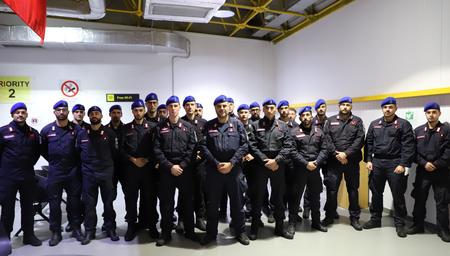 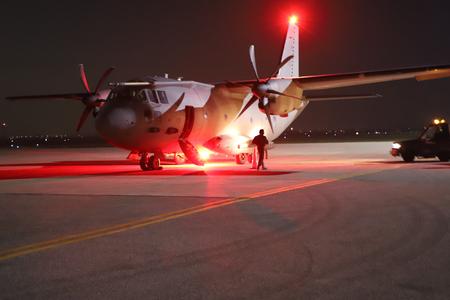 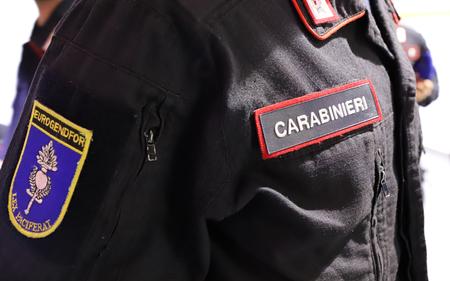