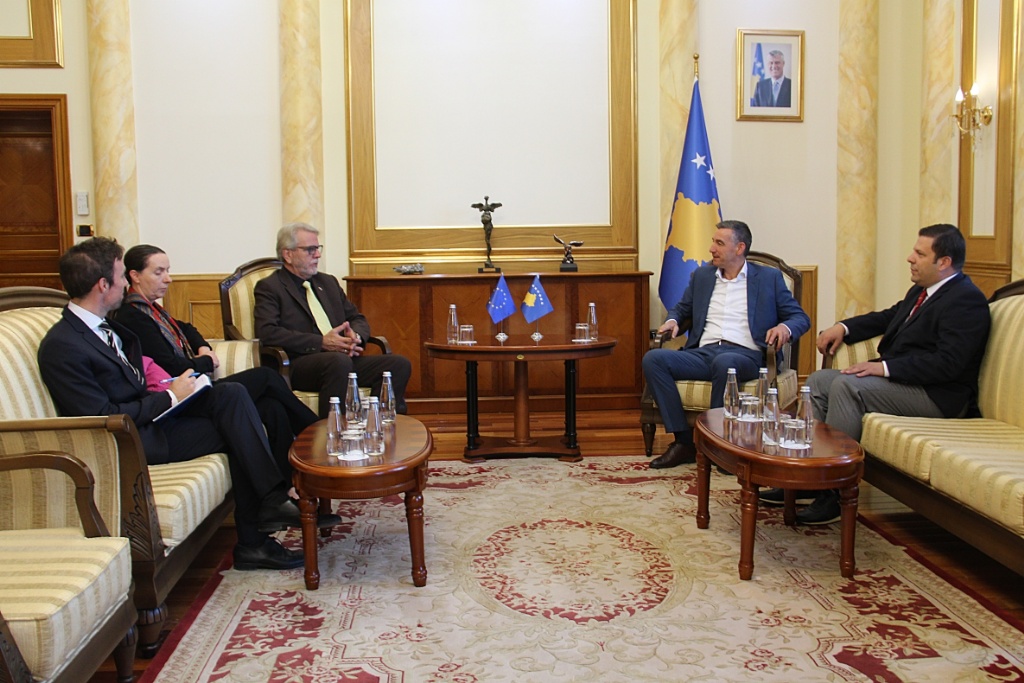 Today the Acting Head of Mission, Bernd Thran, was received by the outgoing President of the Assembly of Kosovo, Kadri Veseli, for a farewell meeting before Mr Thran's departure from the Mission on 31 October.

Mr Thran highlighted the strong partnership between Kosovo and EULEX in the rule of law, adding "in particular EULEX's robust monitoring had provided significant added value to Kosovo's justice system"

Mr Veseli thanked Mr Thran for his services in Kosovo, emphasising the partnership with EULEX, saying "we need to strengthen this partnership and continue working together in the future". 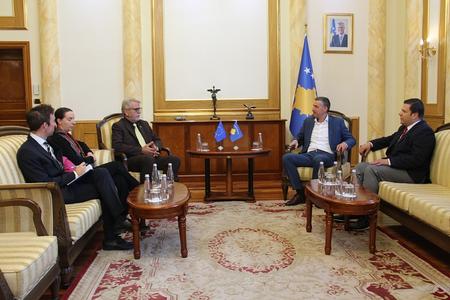 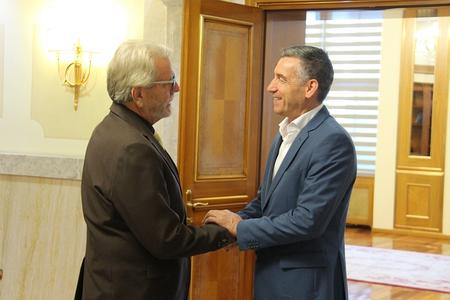