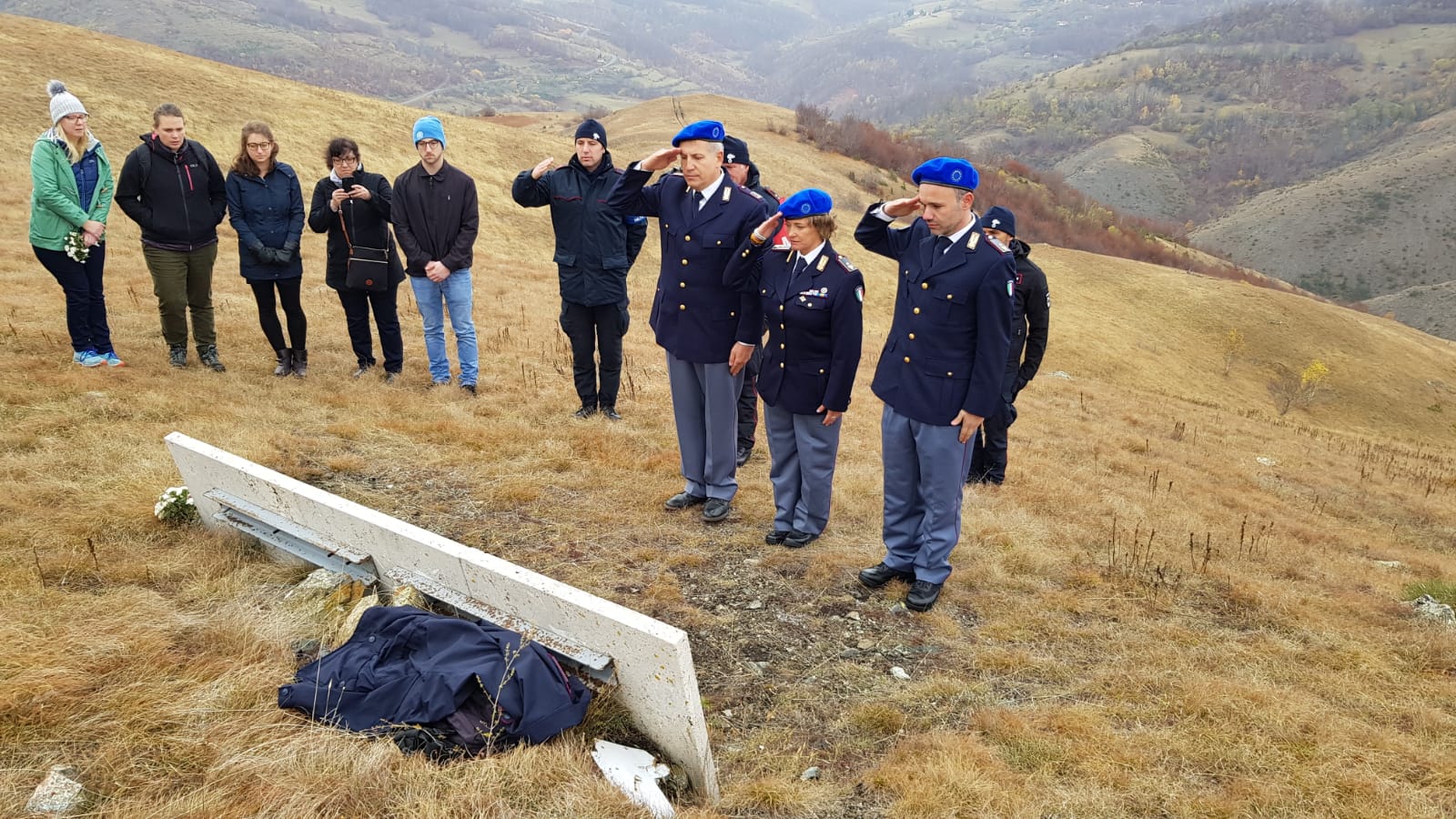 On 9 November, a delegation of the Italian contingent in EULEX, including the civilian National Contingent Leaderâ and three representatives of the Italian State Police, joined the commemoration of the victims of a plane crash occurred twenty years ago on the mountains north-east of Mitrovica.

The incident, which saw a UN World Food Program-chartered aircraft crashing on 12 November 1999 while starting its descent to the Pristina airport, resulted in the tragic loss of all 24 people on board.

Like last year, EULEX joined colleagues from other international organizations, which included UNMIK and the Italian Carabinieri Multinational Specialized Unit of KFOR, in paying respect to the victims of this tragic incident. This time the ceremony was attended also by the family members of some of those who lost their life, who came all the way from Canada to remember their loved ones.

The contingent of the Italian State Police in EULEX, led by Acting Team Leader of the Mission's International Police Cooperation Unit, Vinicio Ceola, laid a wreath at the site of the crash in memory of the victims. "After having restored the commemorative plaque at this site on the occasion of last year's remembrance ceremony, it was very special to honour today the memory of these dedicated and brave international officials and humanitarian workers together with some of their family members", said Vinicio Ceola. 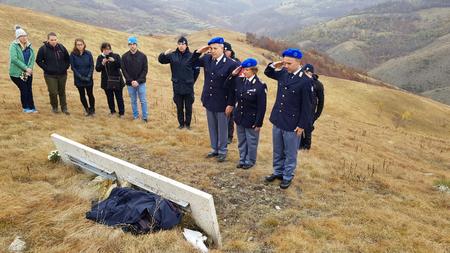 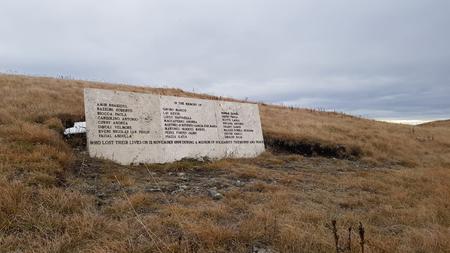 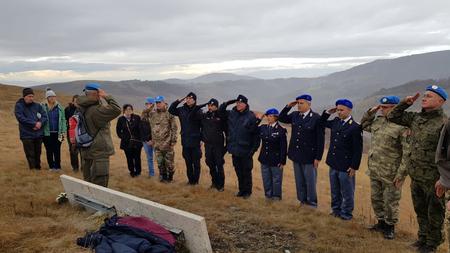 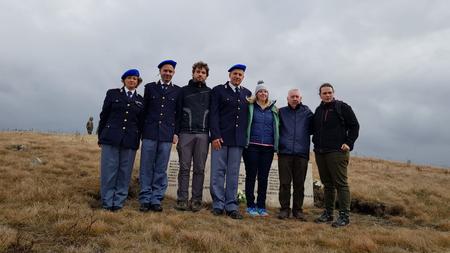 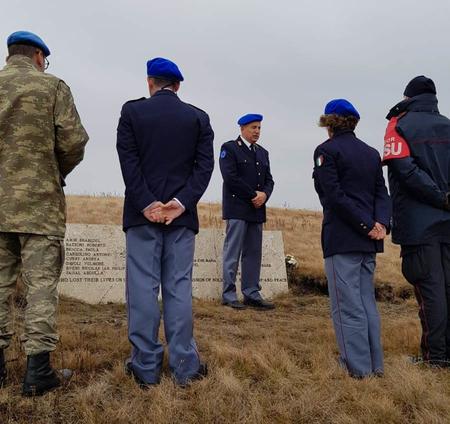 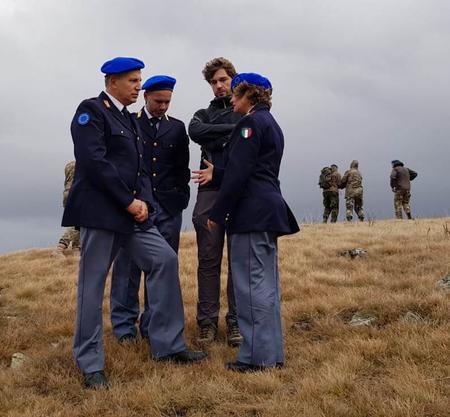 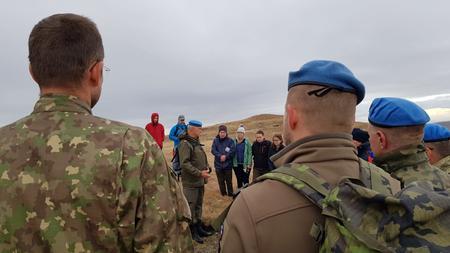 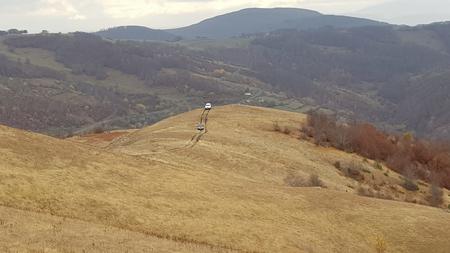