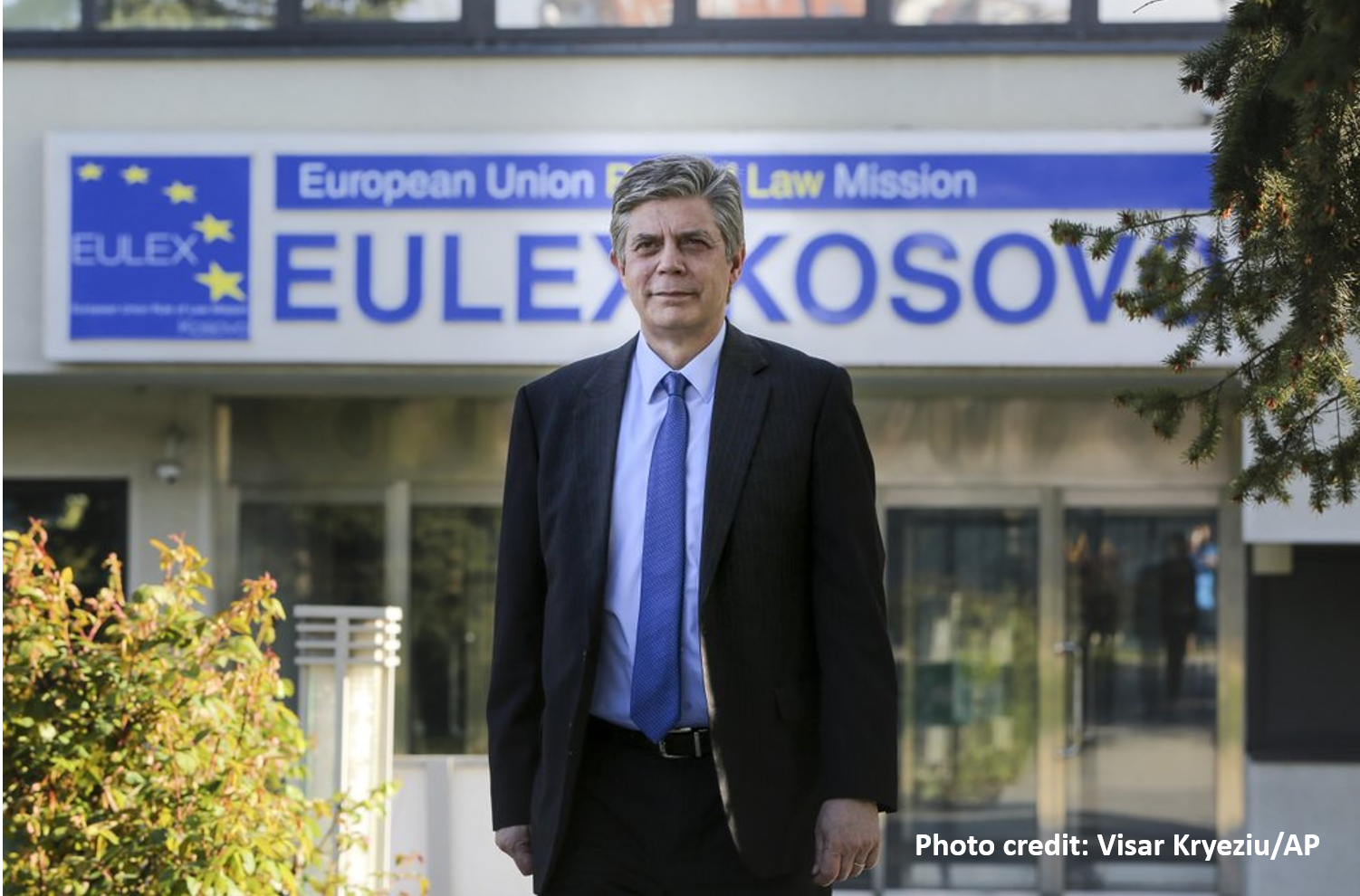 On 14 May, the Associated Press ran a story on Kosovoâs missing persons and EULEXâs work to establish the fate of over 1640 persons, who are still unaccounted for in Kosovo.

In an interview with Associated Press, the Head of the European Union Rule of Law Mission in Kosovo (EULEX), Lars-Gunnar Wigemark, said that the unanswered questions of families with missing relatives is âone of the most devastating legacies of the conflicts in former Yugoslavia.â

âSearching for the missing after an armed conflict is a painful, complicated and time-consuming process,â Wigemark said. âThere needs to be willingness from both sides to share information, to move forward and to solve cases, despite the difficulties.â

Javier Naranjo, EULEXâs forensic archaeologist, said that during the war âperpetrators hid the bodies in smaller, clandestine graves, even in cemeteries, to make the search for missing people more difficult.â

To establish the fate of the missing, we need credible information on the location of the graves and blood samples for DNA analysis from the families of the missing. From the beginning of EULEXâs mandate until today, the Mission has conducted 651 field operations resulting in the identification of 311 missing persons.