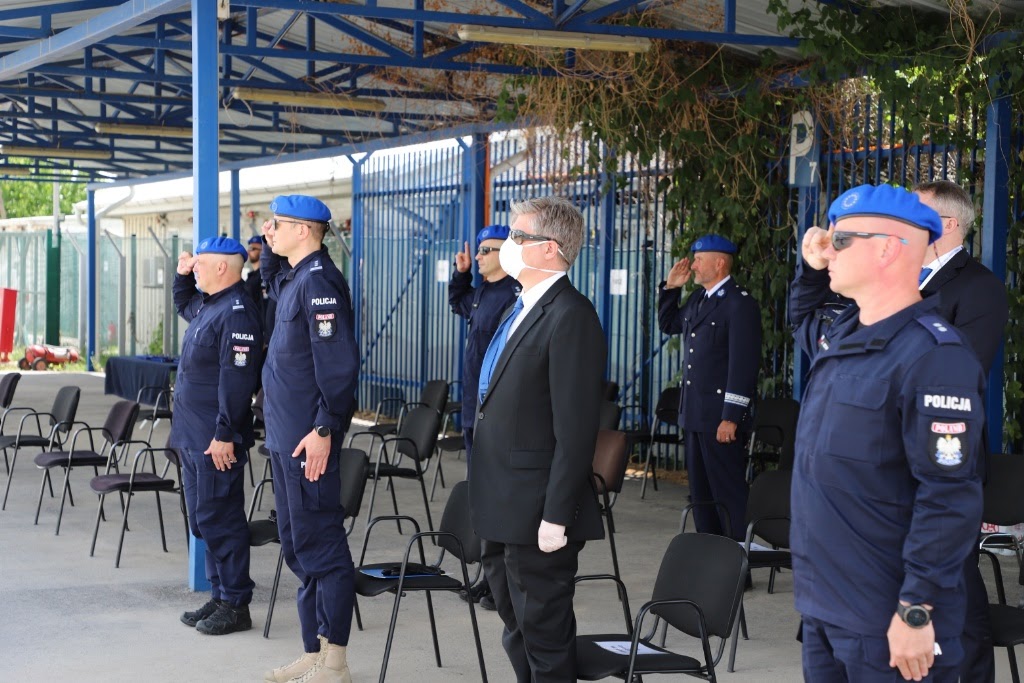 At a medal award ceremony held on June 9 at the EULEX Formed Police Unit Compound in Mitrovica, seventy EU Rule of Law Mission (EULEX) Formed Police Unit officers, members of the Polish contingent, were awarded Common Security and Defence Policy Mission in Kosovo Service medals as a recognition for their valuable contribution to the Mission and to Kosovo.

EULEX Head Lars-Gunnar Wigemark thanked the officers for serving with distinction and contributing to peace and stability in Kosovo on behalf of the EU during the COVID-19 pandemic.

Deputy Head of Mission, Cezary Luba, also thanked the FPU team for their hard work and dedication, adding that the Mission very much values and appreciates the support that the Formed Police Unit provides to the Missionâs mandate implementation and to Kosovoâs stability.

Through its Formed Police Unit, EULEX maintains a limited residual capability as a second security responder upon request by the Kosovo Police and in close coordination with KFOR. 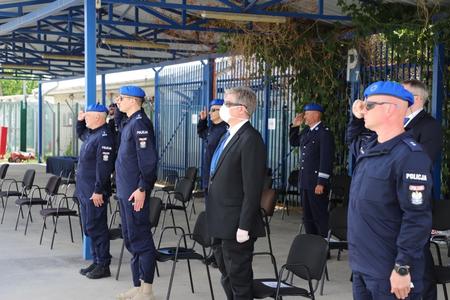 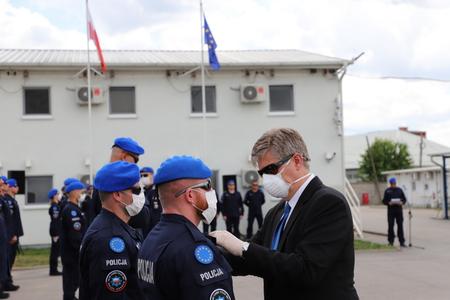 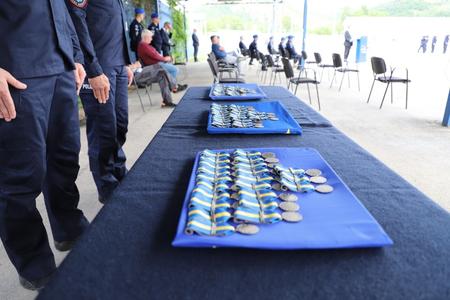 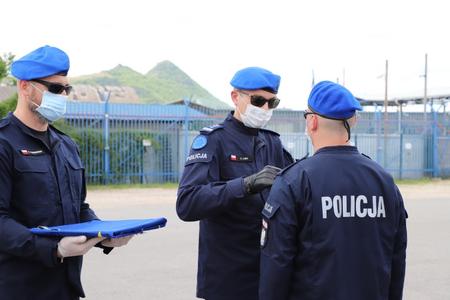 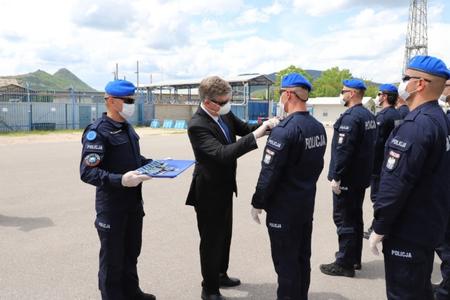 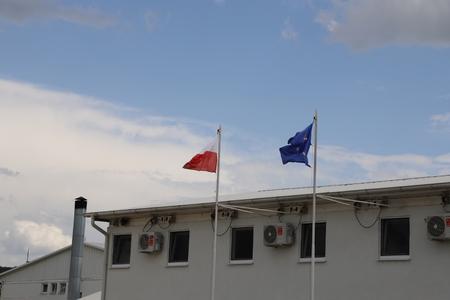