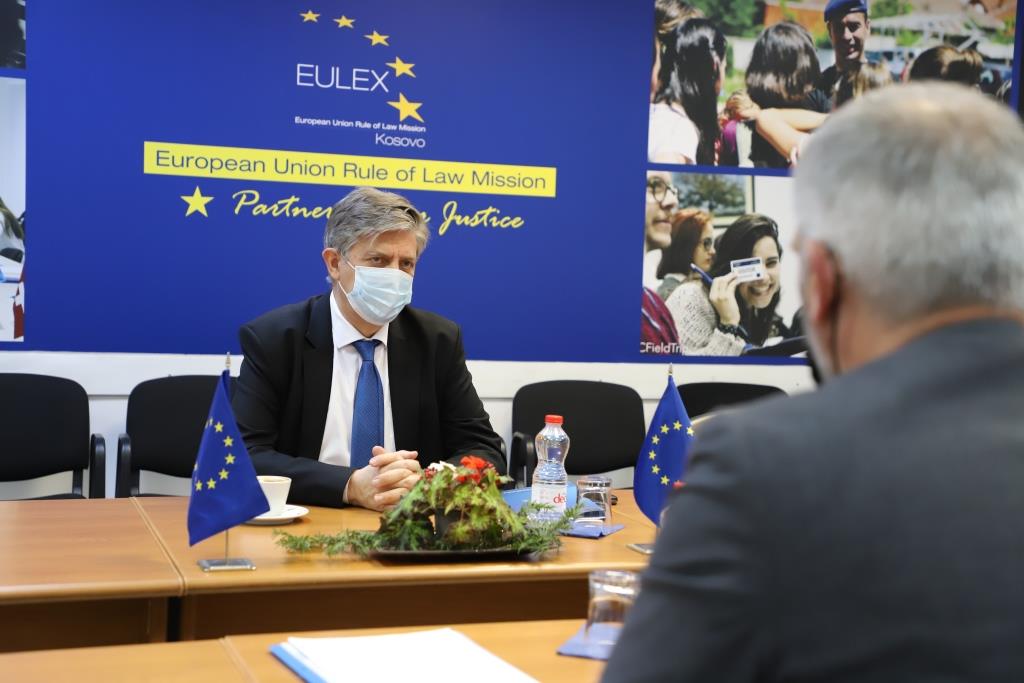 On 27 November, the European Union Rule of Law Mission in Kosovo (EULEX) donated IT equipment and office furniture to the Centre for Social Work in Mitrovica South to support its work to assist citizens and families in need.

The donation agreement, which consisted of 22 PCs and laptops, 21 phones, 17 printers, six scanners, one shredder, four CCTV cameras and office furniture, was signed by the Head of EULEX, Lars-Gunnar Wigemark, and the Deputy Mayor of Mitrovica South, Faruk Mujka. The signing ceremony was also attended by the Director of the Centre for Social Work in Mitrovica South, Gani Mustafa.

The Deputy Mayor expressed his gratitude for the donation. âThis generous donation is very important to us and will facilitate the work of the Centre for Social Work,â Mujka said, adding that the municipality of Mitrovica South provides assistance to citizens and families in need, including young mothers, citizens affected by COVID-19, and domestic violence victims.

The Head of EULEX expressed confidence that the donated assets will be put to good use and will serve the needs of the municipalityâs citizens. Wigemark also stressed that the EU is doing a lot to support Kosovoâs institutions both at central and at local level.

This donation is part of the Missionâs ongoing efforts to provide concrete support to Kosovoâs institutions during the COVID-19 pandemic in addition to its day-to-day work with Kosovo rule of law institutions. 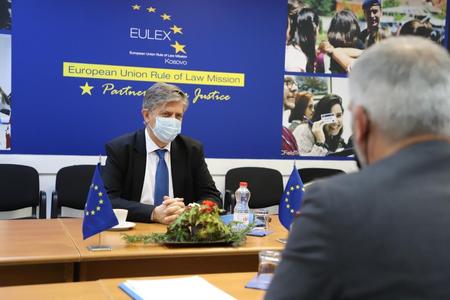 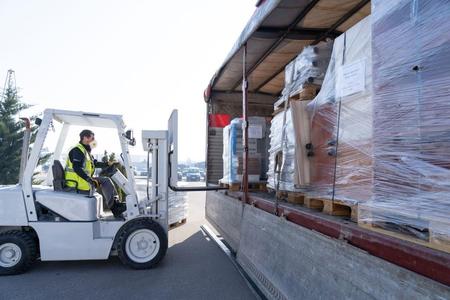 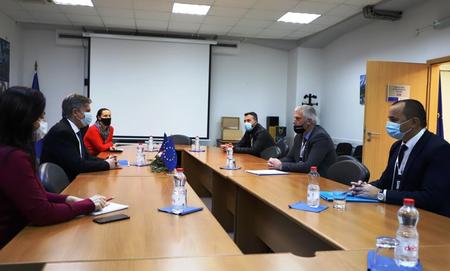 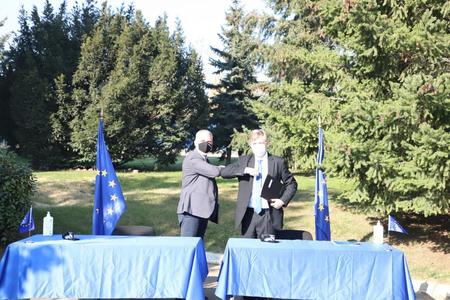 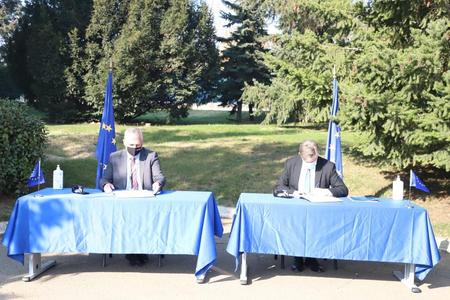 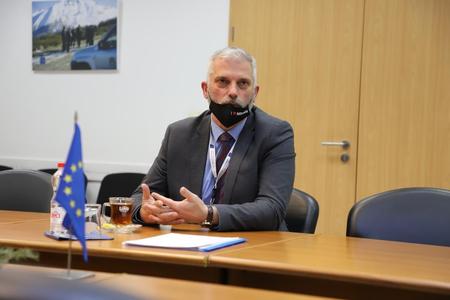