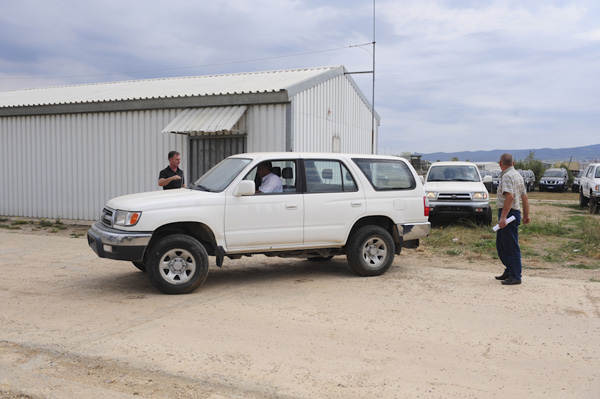 EULEX handed over six vehicles to the Kosovo Judicial Council. This donation consists of six âToyota 4Runnerâ vehicles. Also 326 new spare parts for vehicle maintenance were given, for vehicles previously donated to the Ministry of Internal affairs.

More EULEX donations are expected in the near future.