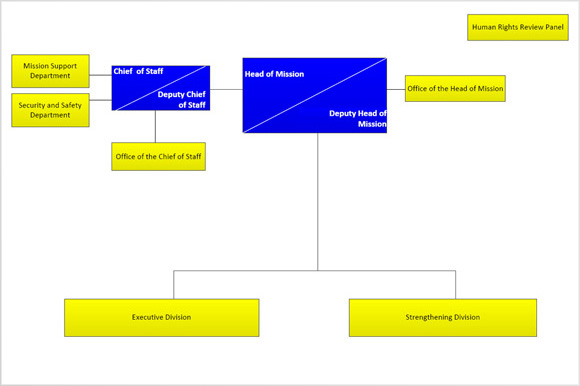 The Council of the European Union has announced that EULEXâs mandate will be extended for two more years, until 14 June 2014. A budget of 111 million has been allocated for the first year.

The EU High Representative Catherine Ashton welcomed the decision: âEULEX is doing an important and good job in supporting the rule of law in Kosovo and I welcome the decision to extend the mandate of the EUâs largest civilian crisis management missionâ.

âI encourage the Kosovo authorities to make use of the EULEX expertise as the Mission is adapting to changing circumstances and progress already made. In the future more and more responsibility will need to be taken over by the local authoritiesâ, she said.

The Head of Mission Xavier De Marnhac said it was a sign of how well the mission was thought of by all 27 EU Member States that the mandate was being extended.

âA lot of progress has been made by the Kosovo authorities in the rule of law area, but still many challenges lie aheadâ he said.

The extension of EULEXâs mandate coincides with a new, restructured Mission. The mission structure is fundamentally changing. Up until now the mission was divided into three main sections, covering Police, Customs and Justice. This will now be replaced by two sections: an âExecutive Divisionâ which will work on the missionâs executive mandate; and a âStrengthening Divisionâ which will concentrate on monitoring, mentoring and advising the local authorities.

âThe current reconfiguration of EULEX will make it leaner and more effective and position us very well to concentrate on key justice issues and to help pursue the wider EU agenda of visa liberalisation and supporting the Pristina-Belgrade Dialogueâ, said de Marnhac

The mission will downsize by about 25% to a total of around 2,250 staff members. Most regional offices will be closed and mobile teams will travel to the regions from Pristina. The reconfiguration and downsize of the mission is a clear sign of the progress of the Kosovo authorities and the success of the Mission. But no one is doubting that work still needs to be done.