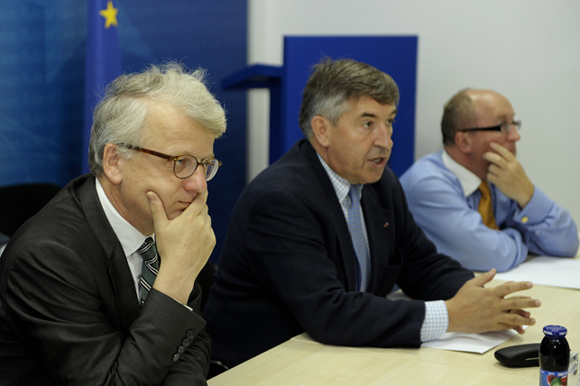 HansjÃ¶rg Haber, the EU Civilian Operations Commander, arrived in Kosovo on 07 June on a three-day visit. The Head of EULEX, Xavier de Marhnac, welcomed Mr. Haber at the Pristina Airport, from where he continued his visit and had meetings with Kosovo Institutions representatives. Mr. Haber also visited EULEX Headquarters in Pristina, where he praised EULEX for its work in the rule of law area in Kosovo. 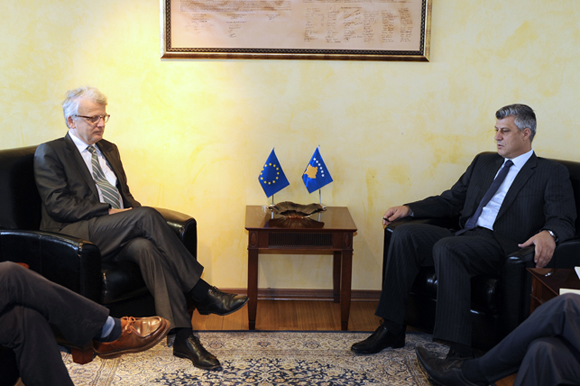 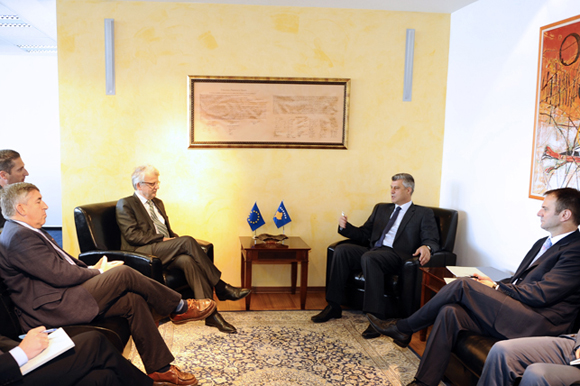