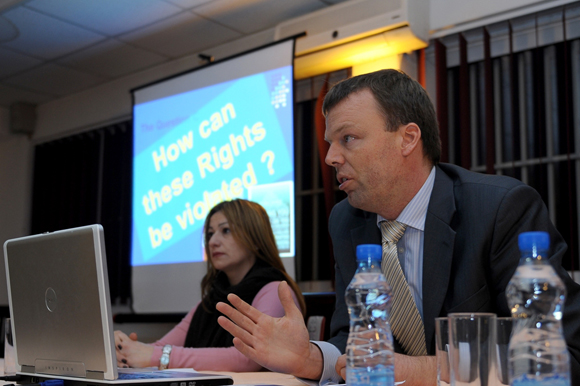 âThe state is required to ensure that private parties within its jurisdiction do not deprive people of their rights unlawfully or arbitrarily,â said Alexander Hug, EULEX Chief Human Rights and Gender Office, during his lecture on the European Court of Human Rights that was held on 3 February 2010 in north Mitrovica.

This was the second lecture in the EU's new programme of outreach activities to communities in north Kosovo. Law students and representatives of EULEX were present. Law Professor Jelena Belovic was the second panellist, lecturing on the importance of Gender Equality education.

The audience was made up of about 15 law students, mostly from the Winter University. They were predominantly local and international students from Germany, Czech Republic and FYROM.

A series of lectures on EU and its role in Western Balkans, in particular regarding Kosovo, by officials from EU institutions, is also planned as part of forthcoming school outreach for the north.


Click here to read the story on the first lecture 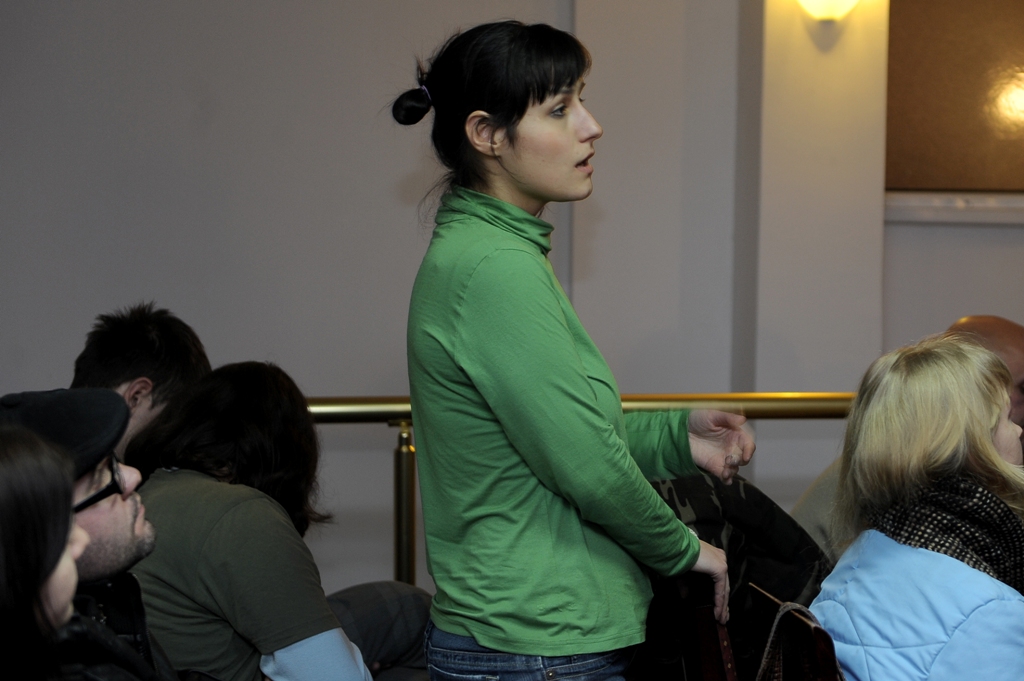 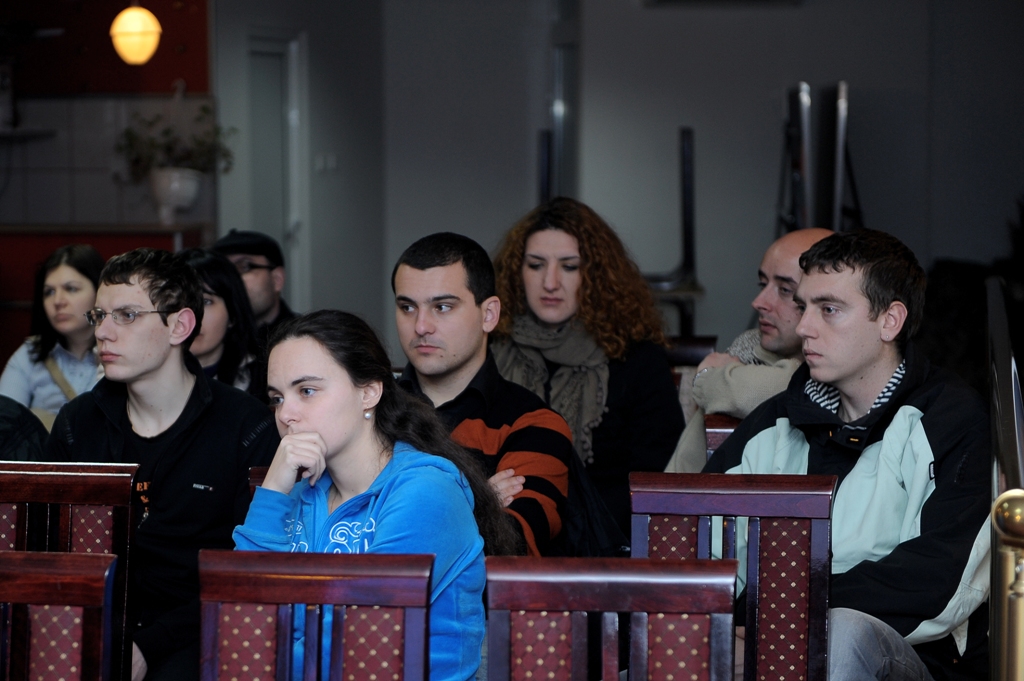 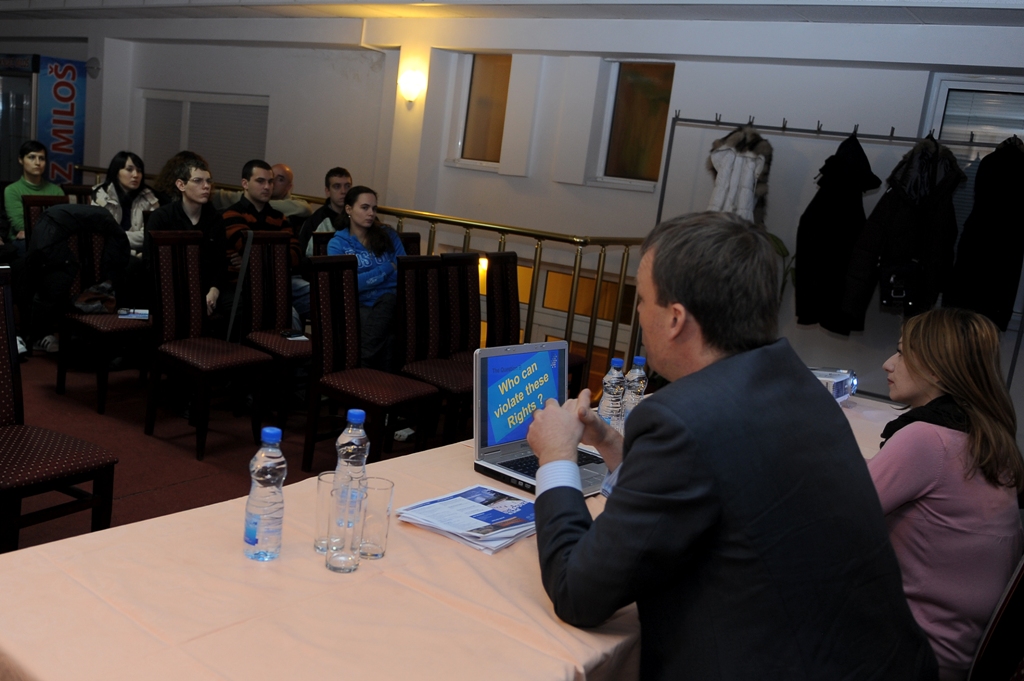