Co-ordinating the Rule of Law 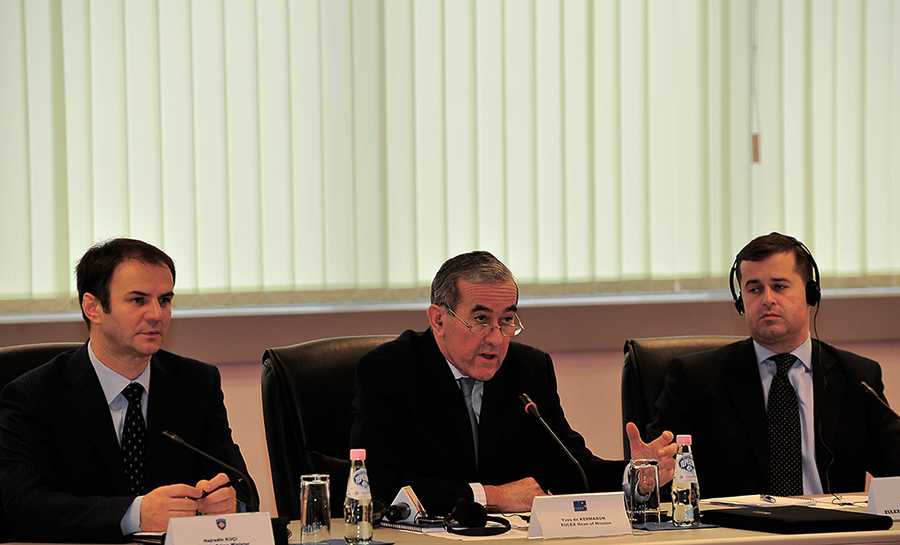 The Joint Rule of Law Coordination Board meeting, co-chaired by the Deputy Prime Minister Hajredin Kuci, and the Head of EULEX Kosovo, Yves de Kermabon, has held its fourteenth meeting in Government building.

At the start of the meeting, Mr KuÃ§i expressed his appreciation for the work jointly done during the last year and highlighted that the Government of Kosovo had three main priorities such as rule of law, economic development and the European Integration perspective. He said these priorities could be better achieved with tangible actions by the Kosovo Government and EULEX.

Several issues were discussed during this meeting such as the road map on the Monitoring, Mentoring and Advice Action Fiches which was supported and approved; Board members supported the ongoing process of the Kosovo Police Structure Reform as well as the positive developments regarding the increase in manpower of the border police. MEF Shala informed the JRCB about the status of the Independent Review Board and the JRCB concluded that it was crucial that in the short term this Board be functional and that further consultations are needed among relevant stakeholders about the possible re-structuring of this Board in the long term.

JRCB members discussed the process of drafting stages for amending the Criminal Code and the Criminal Procedural Code of Kosovo and Board members agreed that the Working Groups should be focused more in the quality and content of these complex Codes and not only the timeframe.

MIA Pajaziti briefed the Board about the achievements and activities of the Government regarding visa liberalization technical criteria fulfillment and requested additional EULEX involvement in this regard.

The Board discussed and concluded that a working group should meet to review the area of responsibility and the coordination regarding civil emergency matters.

Both parties agreed that international and regional legal assistance was crucial in order to fight human trafficking, organized crime and that further consultations were required on how to proceed with these issues. The functioning of Courts and Prosecution Offices in Northern Mitrovica was also discussed.

The next JRCB meeting has been scheduled to take place on 24 February. 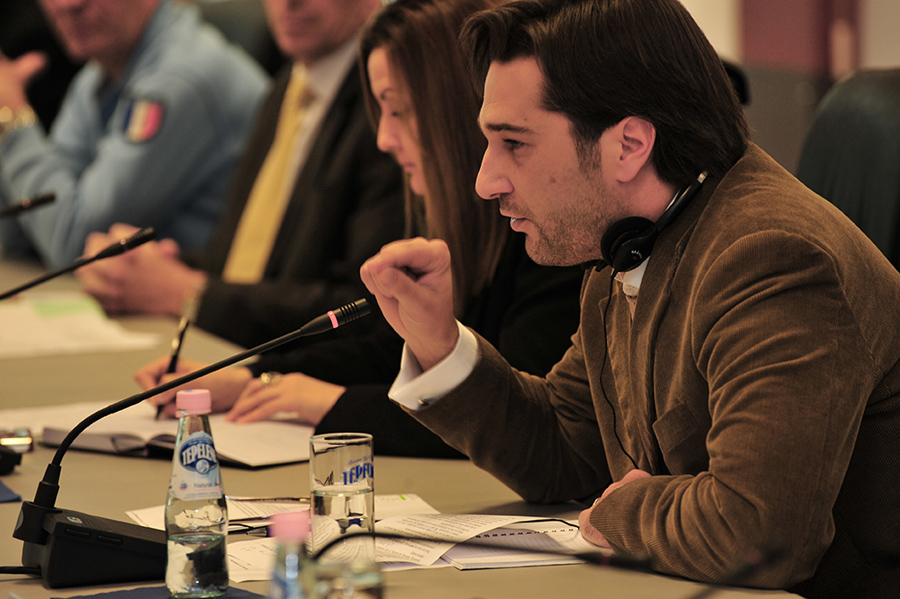