âAlone we can do nothing, together we can do a lotâ 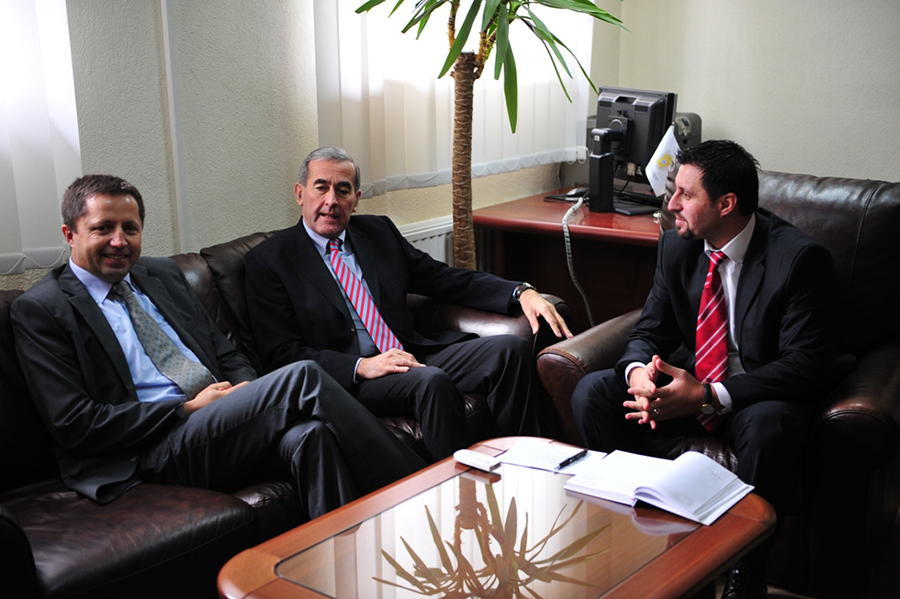 âAlone we can do nothing, together we can do a lotâ was HoM, Yves de Kermabonâs, opening remark when he met with Safet Jashari, the Station Commander of the KP station in Fushe Kosova/Kosovo Polje on a visit there together with the Minister of Internal Affairs, Zenun Pajaziti. HoM and Minister Pajaziti were told by Station Commander Jashari that in his area of responsibility there have been no inter-ethnic incidents since 2004. âWe are an example of good relations between communitiesâ Station Commander Jashari said and informed the visitors that a special emphasis has been put lately on improving the cooperation between the police and the prosecutors. EULEX has presently two police monitors working in the police station in Fushe Kosova/Kosovo Polje and commander Jashari expressed his gratefulness for the good cooperation he has with the EULEX colleagues. âEULEX has identified the weaknesses and challenges that the KP is facing and we can now work towards solving those.â(See EULEX Programme Report here)

HoM finished off his tour in Fushe Kosova/Kosovo Polje by visiting the Ministry for Communities and Returns, where he was welcomed by Minister SaÅ¡a Rasic and his team.

Minister Rasic told HoM that the major tasks of the Ministry is to prevent minorities from leaving Kosovo by improving the living conditions and to make sure to speed up the return process - two things that are closely related. âNon-integration into the society and problems in finding livelihood are the two main problems IDPs (internally replaced persons) are facingâ said Minister Rasic. There are about 200 000 IDPs from Kosovo presently in Serbia, FYROM and Montenegro among which approximately 30% of them would like to return immediately, according to surveys carried out by the Ministry. 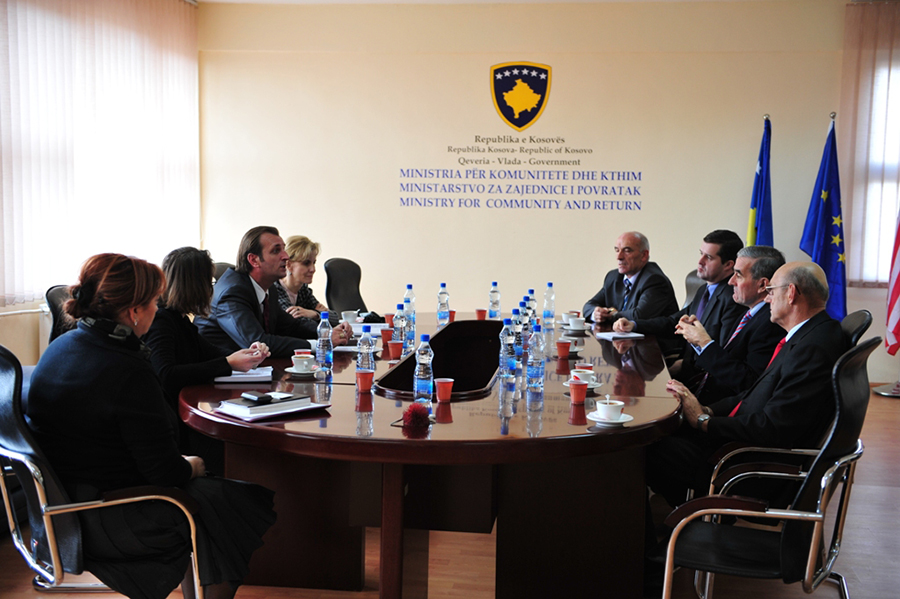