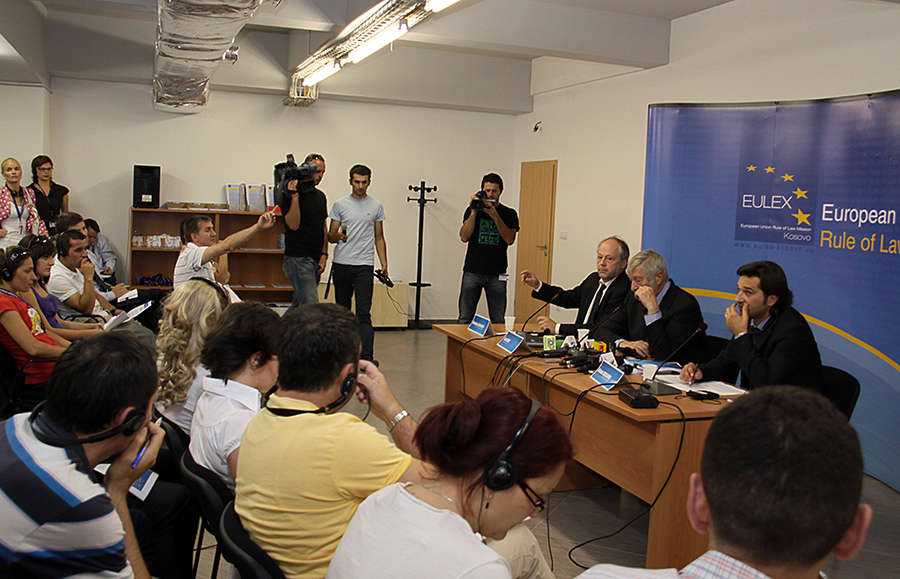 The first detailed report carried out by EULEX on the Rule of Law situation in Kosovo has been published. Written by EULEXâs Programme Office, the report is based on more than 2500 assessments carried out by 400 EULEX monitors and advisors during the past six months. It focuses on the work of the Kosovo Police (KP), Judiciary and Customs Service.

âThe report looks at the structures, looks at the system in place and it says that more work needs to be done in certain areas if the institutions want to reach European levelsâ, said the Deputy Head of EULEX, Roy Reeve, at the launch.

The report makes a number of key recommendations including the widespread reform of Kosovoâs judiciary. The Kosovo Police (KP) is said in many respects to be an âexemplary organisationâ but there are also around thirty proposed recommendations for change. It is also suggested that Kosovoâs Customs Service should fully integrate with KP Border and the Public Prosecutorâs Office to tackle cross-border crime.

âThis is part of the same strategy that we presented when the mission was launched on 9 December. It is part of the transparency we want to have vis-a-vis the publicâ, said Alessio Zuccarini, the Head of EULEXâs Programme Office.

More than 70 far-reaching proposals have been made that will form the focus of EULEX attention in the future.

âWe can work with the institutions to improve the situationâ, said Reeve, âbut the work will not to be done by EULEX. The work will be done by the Kosovo institutions. All we will do is point out the areas that need improvementâ.

Compared with the Kosovo Police and Customs, the criminal justice system and judiciary as a whole are considerably weaker in their ability to uphold their independence

At the heart of the EULEX concerns is the need to enhance public confidence by reducing the vulnerability of judges and prosecutors to pressure and corruption. 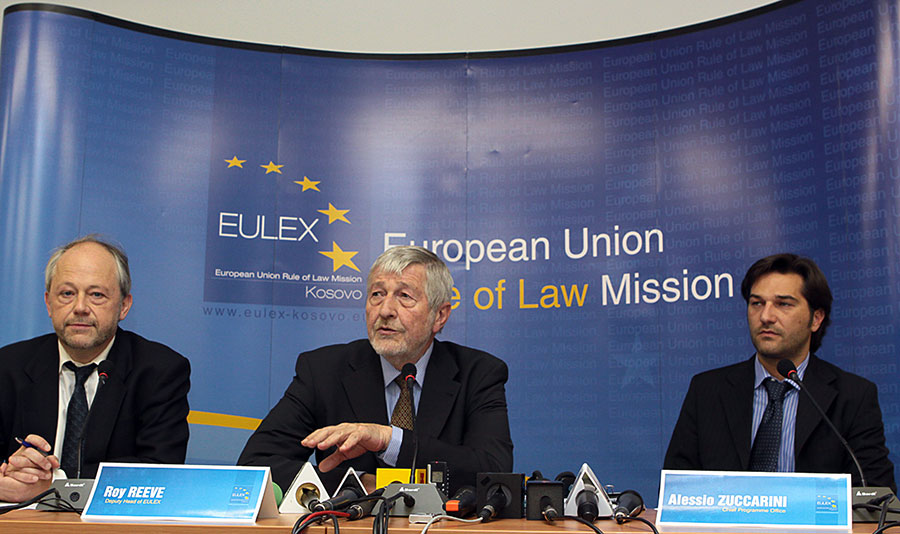