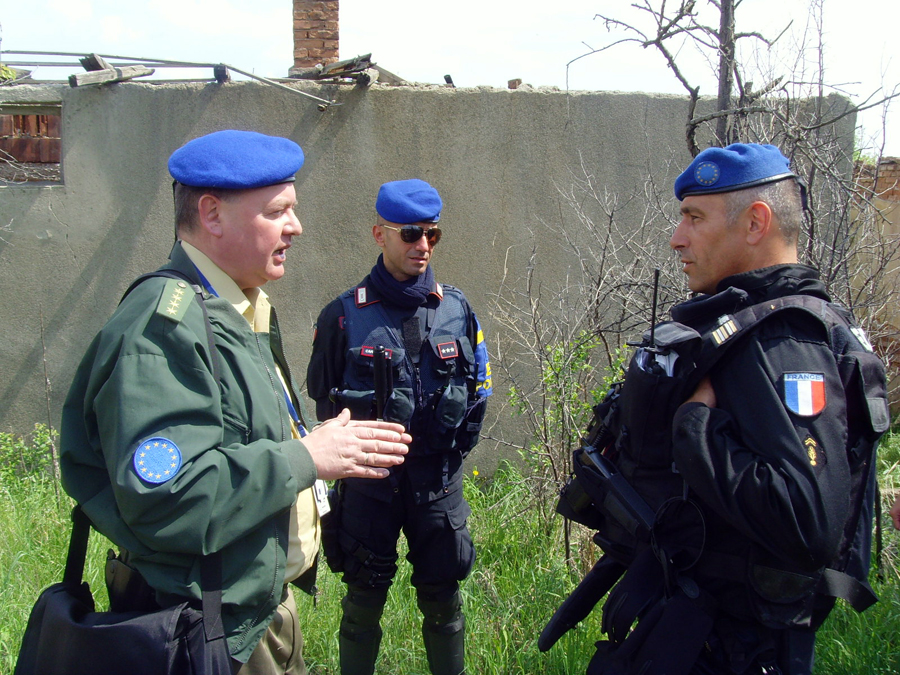 The Head of the EULEX Police Component, Rainer Kuehn, has praised the efforts of EULEX police who have been deployed near Mitrovica to protect the rebuilding of houses by members of the local Kosovo-Albanian community.

A small number of Serb protestors, who oppose the rebuilding at the village of Kroi i Vitakut / Brdjani, have repeatedly tried to break through police lines to reach the reconstruction site. On one occasion, on April 27, a hand grenade was thrown towards EULEX police and shots were also fired in the direction of the EU police officers.

âWe condemn any form of violence. I would like to commend my officers for their professional work despite these provocations. We are here to maintain the rule of law and to protect the lawful rights of individuals from any community and we will continue to do so,â said Kuehn.

When protestors broke through Kosovo Police lines, EULEX officers were forced to use tear gas and, on occasion, stun grenades to prevent the protestors reaching the building site. No rubber bullets have been used by EULEX.

âWe call on all sides to find a peaceful solution to the issue. Violence benefits no one,â said Rainer Kuehn.

KFOR troops have also been deployed in the area in support of EULEX Special Police and Kosovo Police to help maintain law and order. 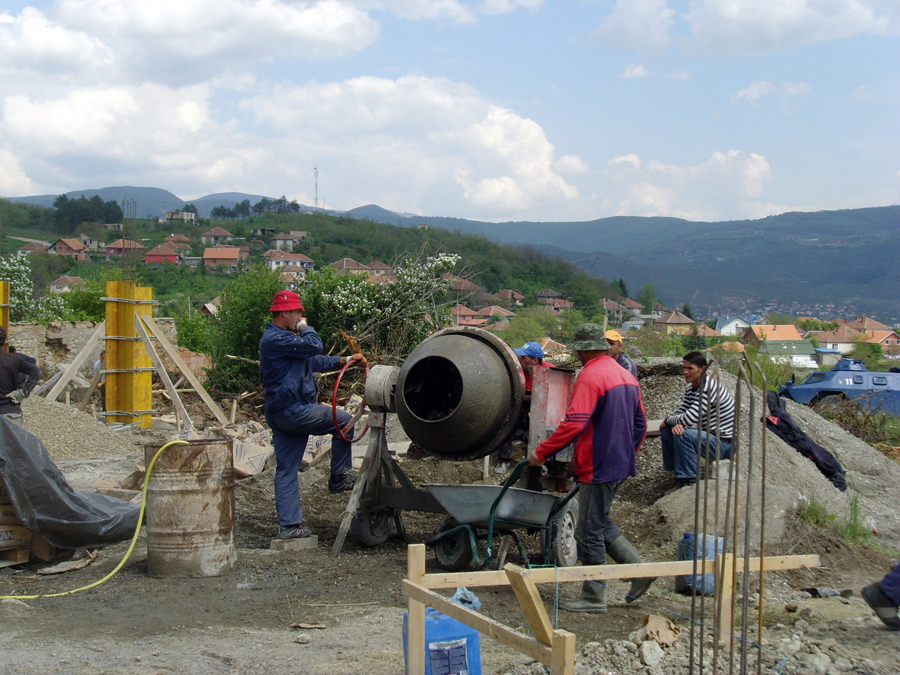 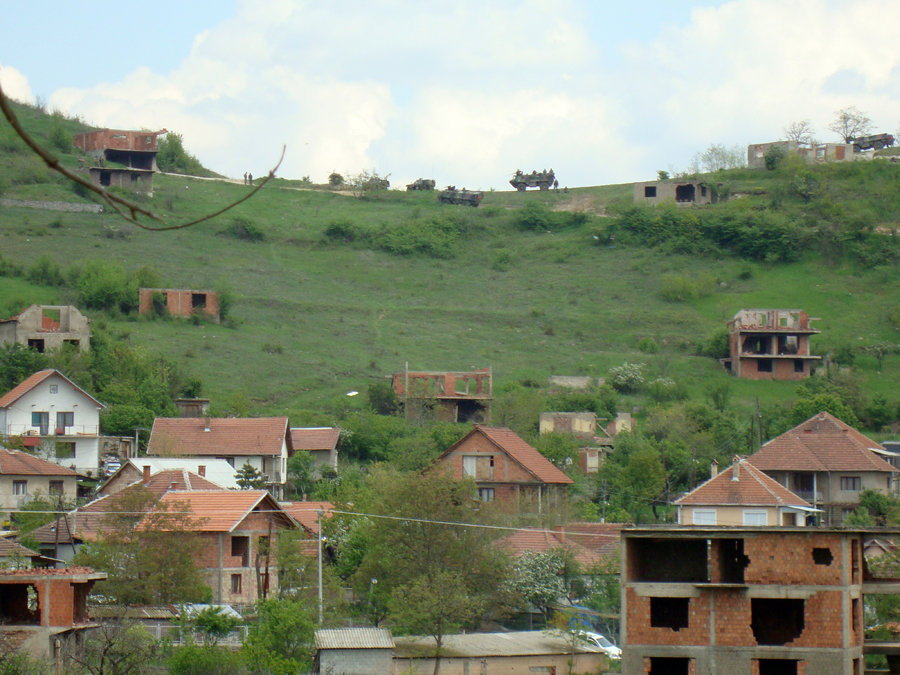 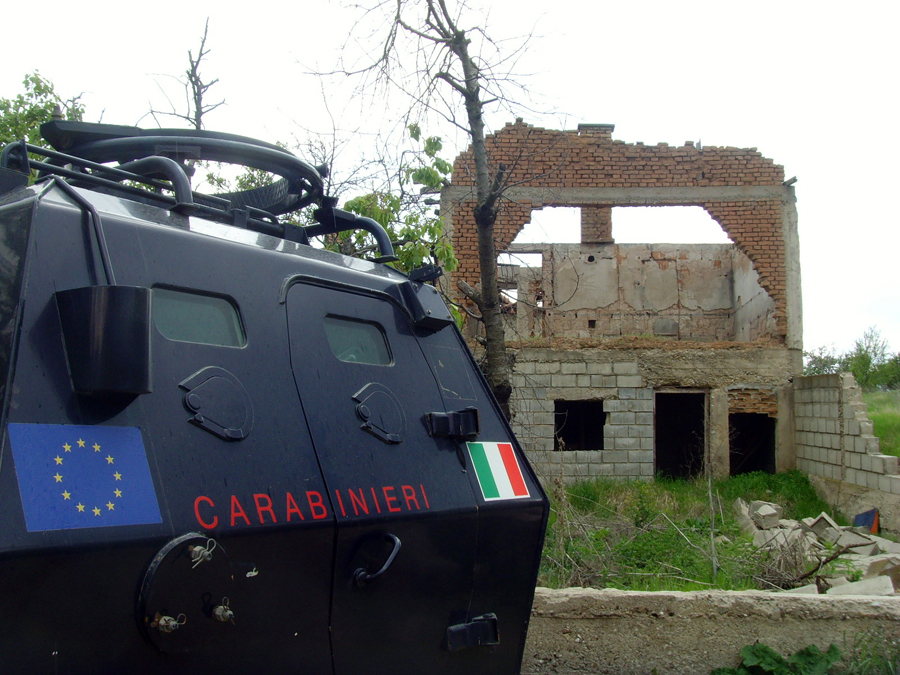