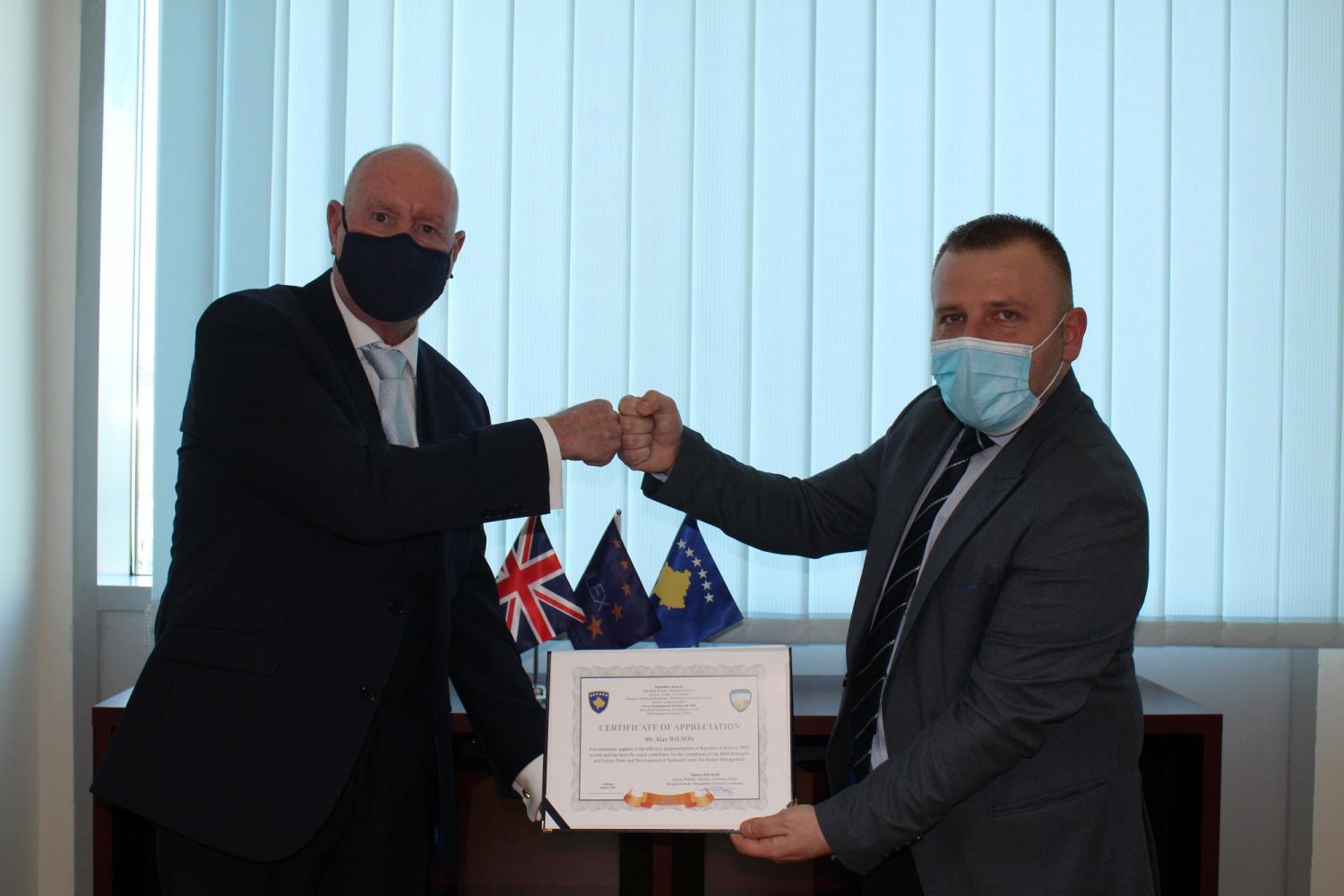 Hard work and dedication pays off. Our colleague, Alan Wilson, Senior Customs and Integrated Border Management (IBM) Advisor has been working tirelessly for many years now, on behalf of the European Union   Rule of Law Mission in Kosovo (EULEX), as one of the main international advisers to Kosovoâs Ministry of Internal Affairs, the Border Authorities and the Customs Administration.

Alanâs commitment and professionalism   has recently been recognized with two appreciation awards from the Ministry of Internal Affairs and the Customs Administration. He has been acknowledged for his exemplary support in the effective implementation of Kosovoâs Integrated Border Management (IBM) system and the development of the National Centre for Border Management (NCBM), as well as a major contributor in the completion of the IBM Strategies and Action Plans. In the same vein Alan received an award with âdeepest appreciationâ for his outstanding contribution to Kosovo Customs.

âIt has been my honor to have played a part in supporting the development of Kosovoâs Integrated Border Management and to have witnessed its many achievements and successes, of particular note the âstate of the artâ National Centre for Border Management, which is now a model for the region. At the same time it has been an absolute privilege and pleasure to have worked closely with Kosovo Customs and to have seen the administration become one of the most stable and developed of Kosovoâs public institutions, collecting in excess of 70% of the Kosovoâs total revenue   and approximately 60% the Governmentâs annual budget,â said Alan, adding: âWorking closely with all those involved in the implementation of Kosovoâs IBM and also with the Customs Administration has been a wonderful and most memorable lifetime experience. I thank everyone for all their support and friendship over many years.â

EULEX has from the very outset been a driving force behind the development of the NCBM, promoting the benefits of interagency cooperation and exchange of information. EULEX has also worked side by side with the Kosovo Customs sharing expertise and strategic advice to the senior management. 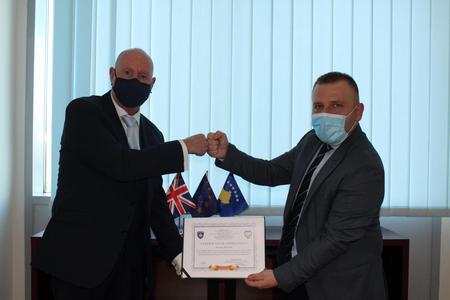 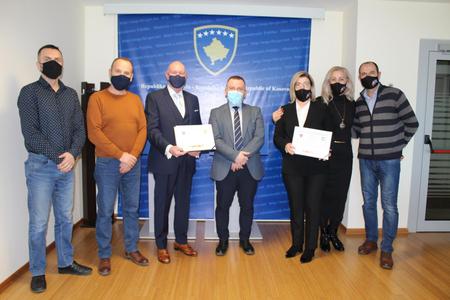 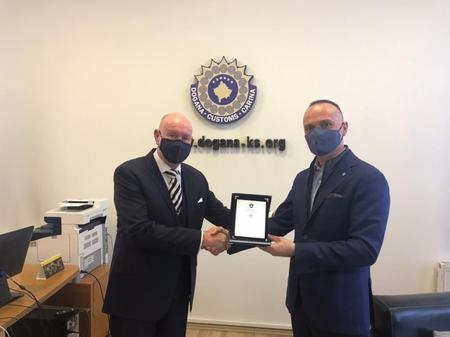 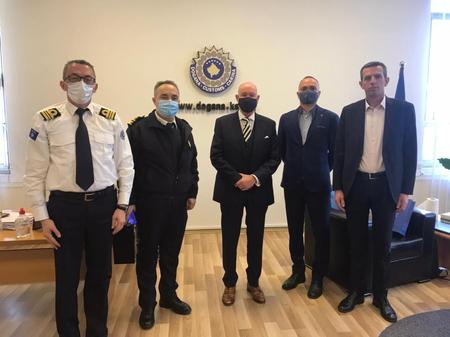