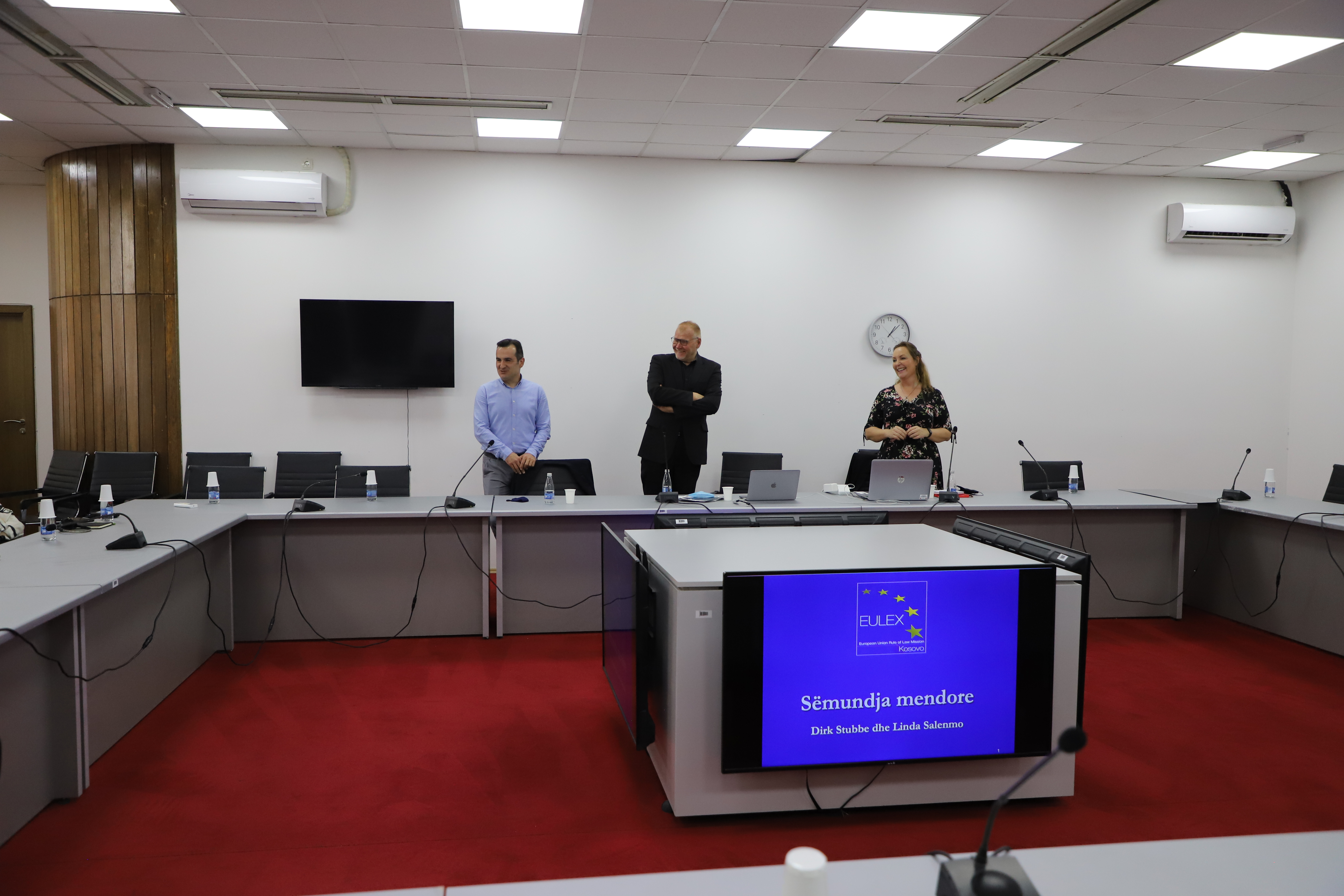 After identifying an increase in the number of prisoners with mental health issues in Kosovo, EULEXâs Correctional Advisor Linda Salenmo and Correctional Monitor Dirk Stubbe developed a tailored workshop to equip Kosovoâs correctional officers with knowledge and skills on how to recognize and support these prisoners

Due to the success of this initiative, the Correctional Unit was approached by the Ombudsperson Institution of Kosovo in order to have its team trained in this specific area.

While the Kosovo Ombudsperson team is especially focused on the social aspects of mentally-ill behaviors, it saw this EULEX-designed training as an excellent opportunity to expand its knowledge in this critical area for the well-being of inmates and to deepen its cooperation with Missionâs experts. Seven team members of the Kosovo Ombudsperson from various medical and legal backgrounds attended the EULEX Correctional Unitâs workshop on mentally-ill behavior among prisoners.

The trainees received information and know-how on how to identify, react to and interact with inmates with deviant behavior. 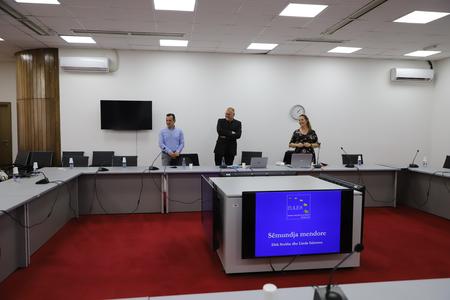 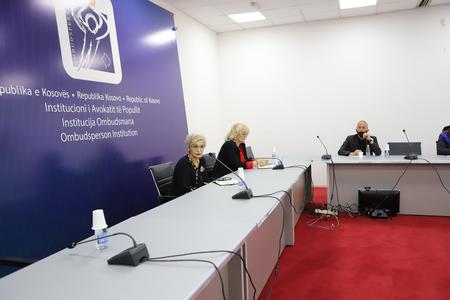 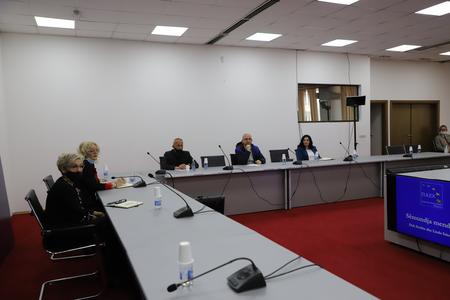