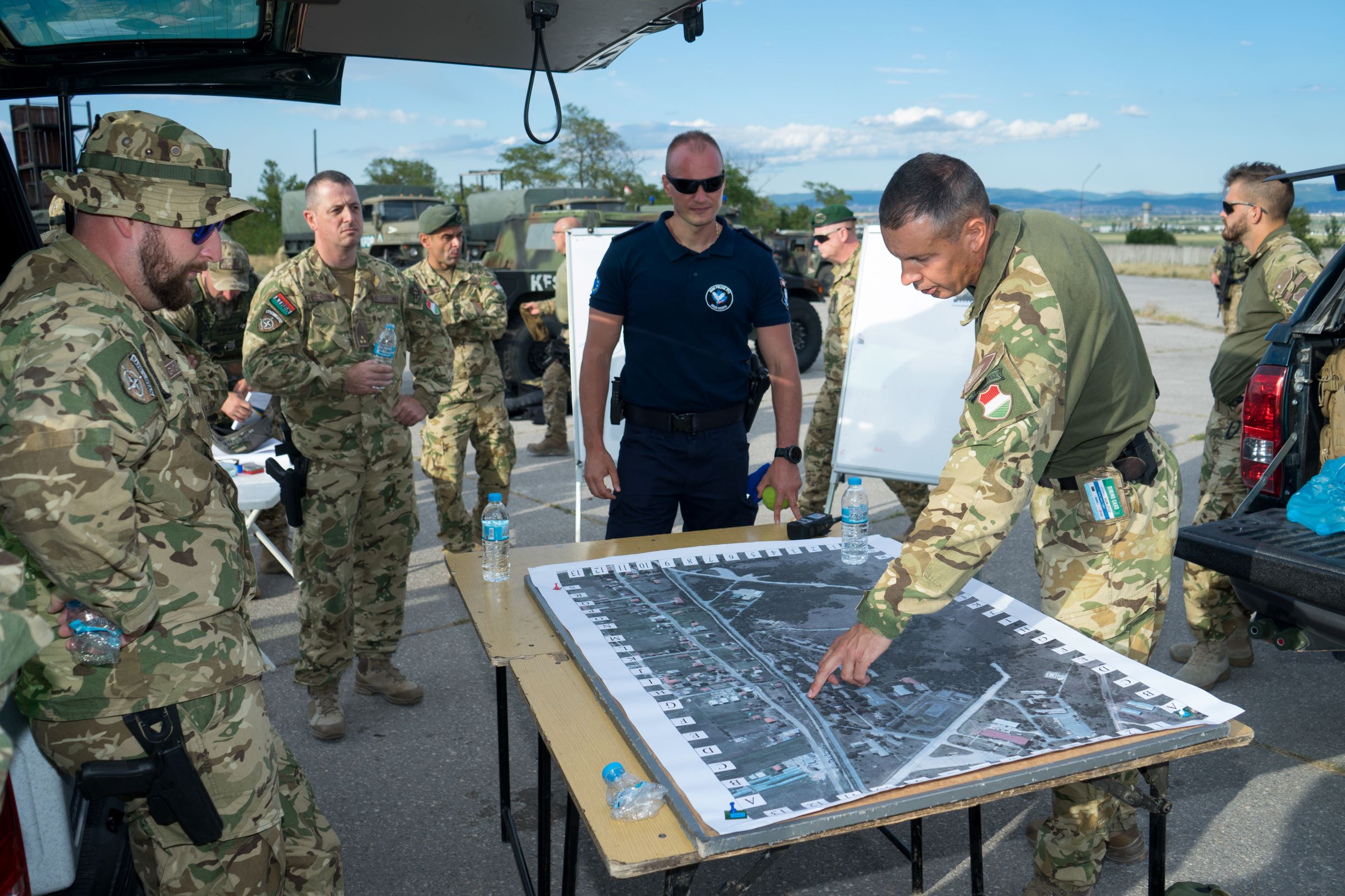 On 6 August 2021, over 50 Polish police officers from EULEXâs Formed Police Unit took part in a Crowd and Riot Control (CRC) exercise together with soldiers of the Hungarian and Swiss KFOR at Camp Vrelo.

The aim of the exercise was to practice CRC tactics and to improve the communication between Kosovoâs second and third security responders, i.e EULEX and KFOR.

A simulation of a hostage situation was also carried out during the CRC exercise by counterterrorism officers from the Polish SWAT. Exercises like this add realism while helping train responders for similar situations in the event of a real-life deployment. 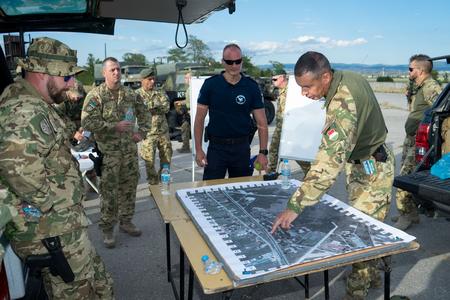 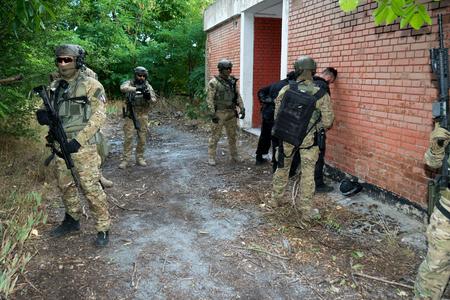 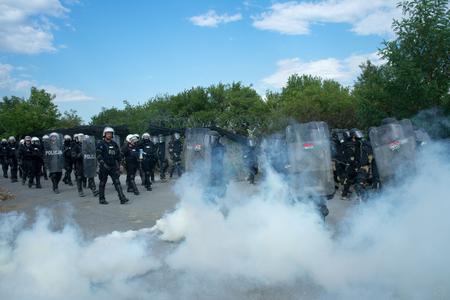 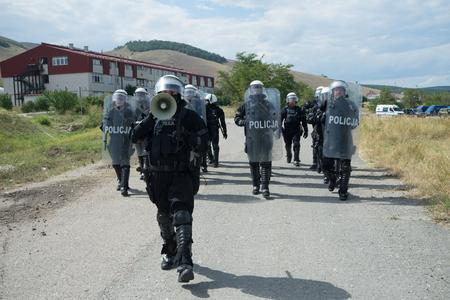 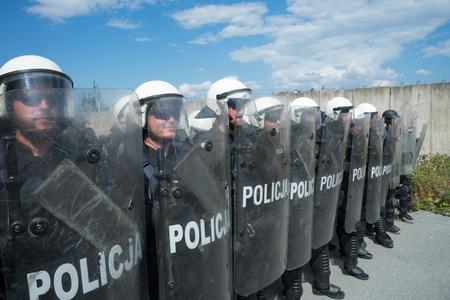