EULEX representative participates in public hearing on the draft law on Prevention and Protection from Domestic Violence, Violence against Women and Gender Based Violence 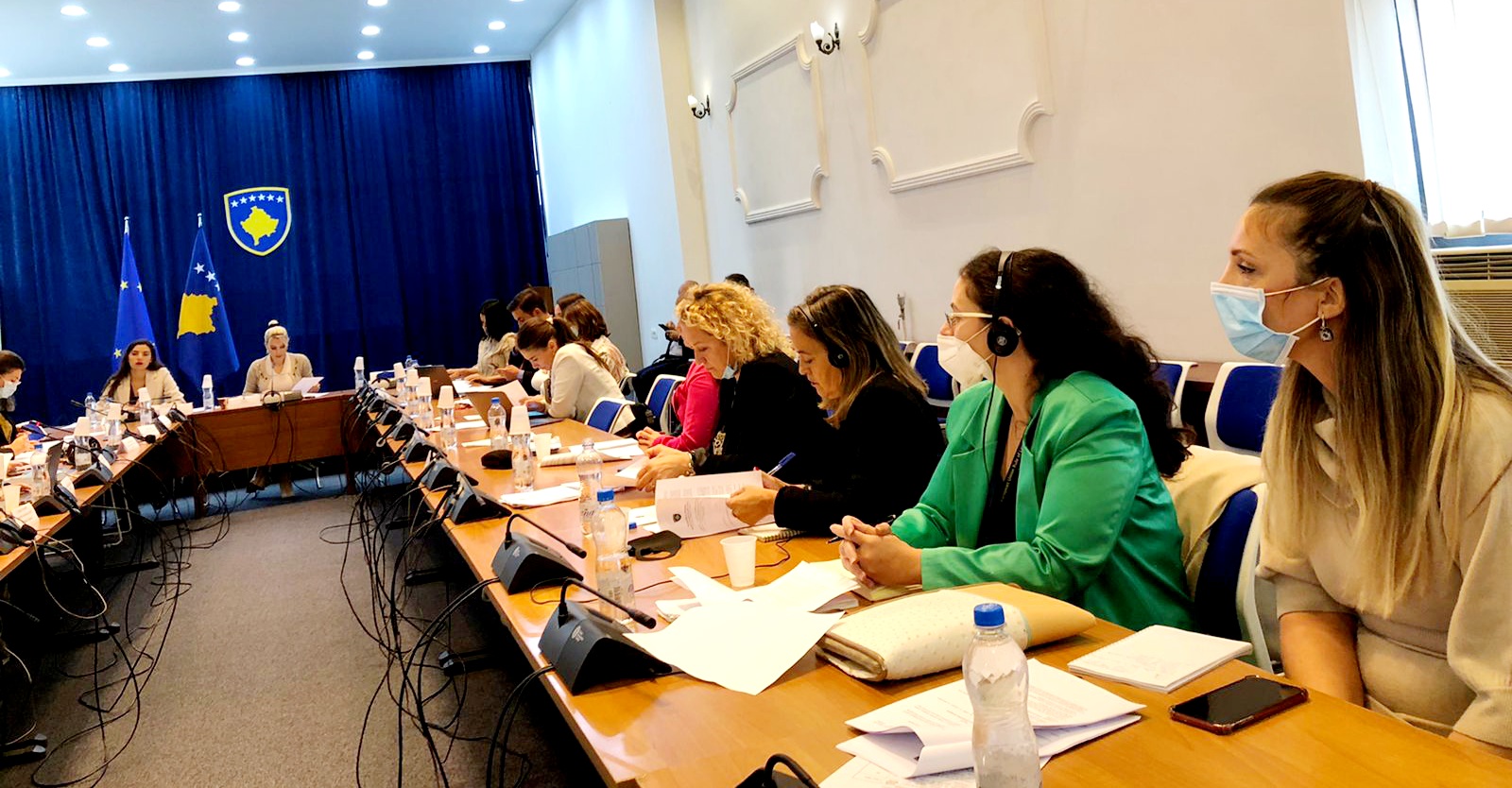 On 12 October, the Parliamentary Committee on Human Rights, Gender Equality, Missing Persons, Victims of Sexual Violence During the War, and Petitions held a public hearing on the draft law on Prevention and Protection from Domestic Violence, Violence against Women and Gender Based Violence, which was attended by EULEXâs Gender Advisor, Chiara Tagliani, as well as representatives of civil society, victim service providers, and international organizations. During the public hearing, which was chaired by the Committee Head Duda Balje, the participants exchanged views on the draft law and agreed on the way forward.

The EULEX representative welcomed the initiative to draft a law which is expected to harmonize the existing legal framework with the standards set out in the Council of Europe Convention on preventing and combating violence against women and domestic violence, also known as the Istanbul Convention. Tagliani reiterated the Missionâs support to the drafting process, especially in three areas: the enhancement of the multi-sectoral approach by defining the obligations and responsibilities of the different institutions and services involved, and their obligation to cooperate; the expansion of the scope of protection orders and the inclusion of all victims of gender-based violence; and the support for victims of sexual violence, including the specialized services that need to be made available to them.

The EULEX representative noted that the Mission will submit its comments on the draft law in writing within a month.