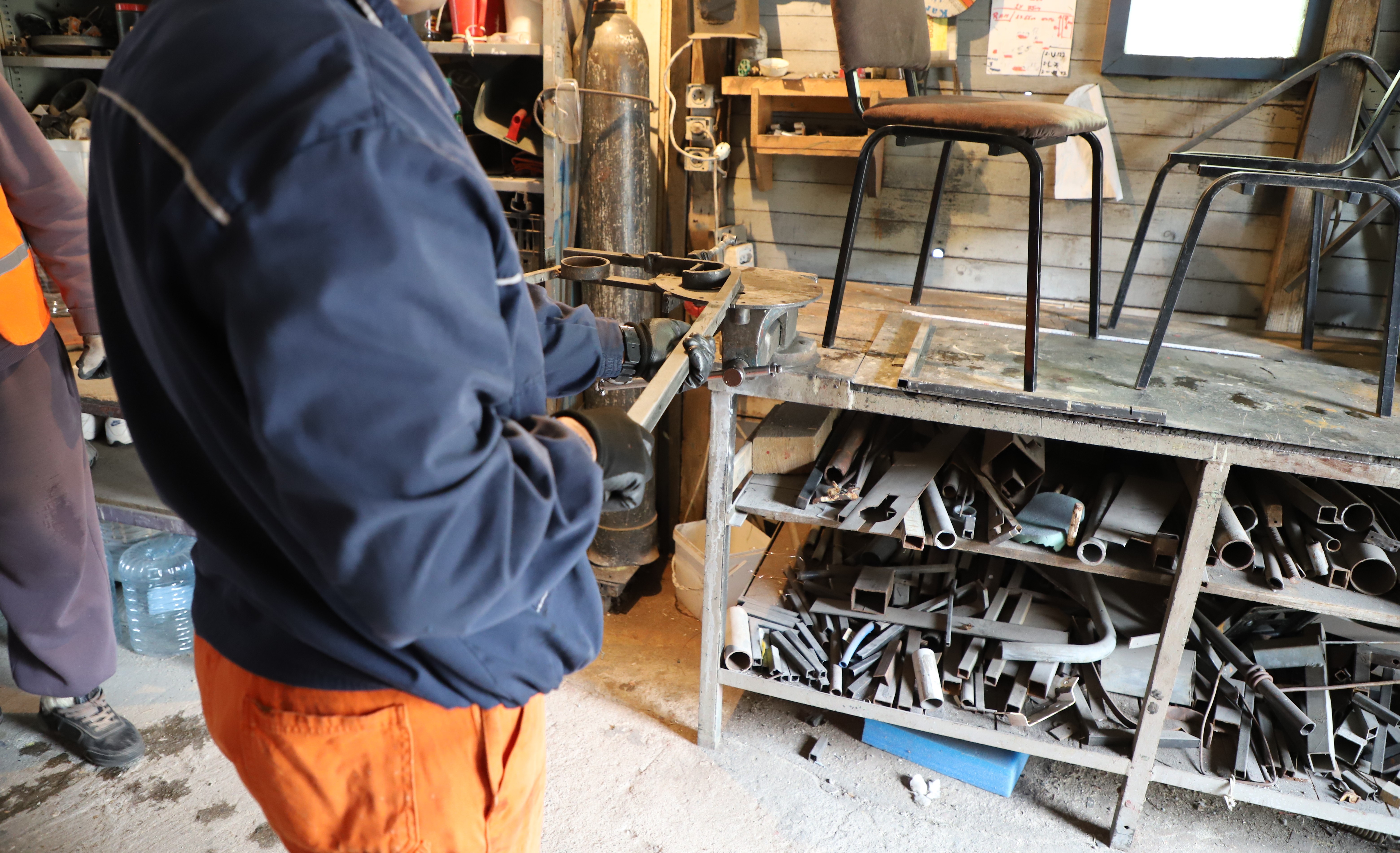 On 28 January, the European Union Rule of Law Mission in Kosovo (EULEX) donated metal bars, fabric, plywood, sponge and other items needed to build chairs to the Mitrovica Detention Center, as part of a prisoner resocialization program aiming at supporting the prisonersâ rehabilitation and reintegration in the society by helping them develop skills while serving their
sentence.

The Acting Director of the Mitrovica Detention Center, Benasim Medic, hosted the Chief of EULEXâs Correctional Unit, Ritva Vahakoski, and Correctional Monitor Petri Ravander and discussed issues concerning the wellbeing of the prisoners.
Medic thanked EULEX for the donation, saying that a multiethnic group of six prisoners will be able to build approximately 130 chairs that will be mostly distributed to other Kosovo Correctional Service facilities.

âSince the facility is small, there is a need to organize such activities and to offer opportunities to prisoners to work and acquire carpentry and blacksmith skills so that they can easier reintegrate in the society after they serve their sentenceâ Medic added.
To date, the prisoners have produced more than 600 chairs.

EULEX remains committed to supporting the Kosovo Correctional Service in its efforts to facilitate the prisonersâ rehabilitation and reintegration in the society. In July 2021, EULEX and UNMIK supported the establishment of a bakery at the Lipjan/Lipljan Correctional Center, which aims at empowering women who are serving their sentence there by teaching them how to run a bakery and how to make bread and pastries. 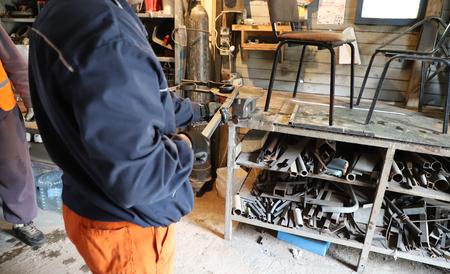 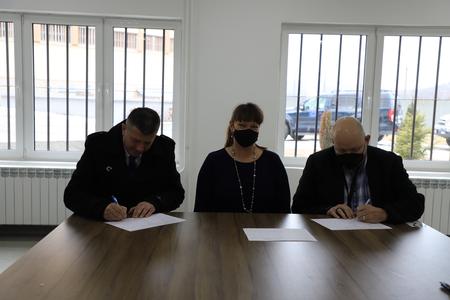 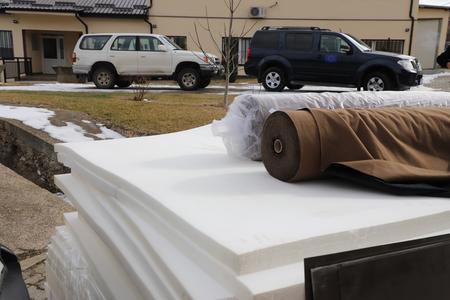 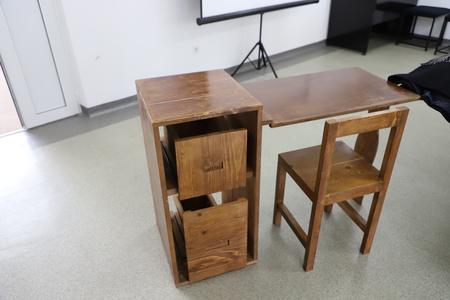 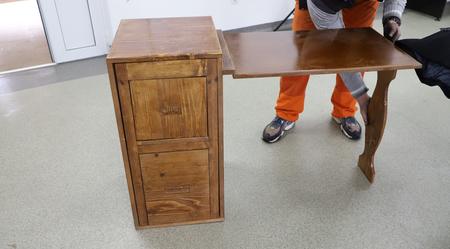 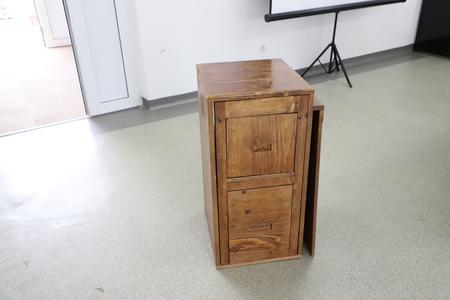 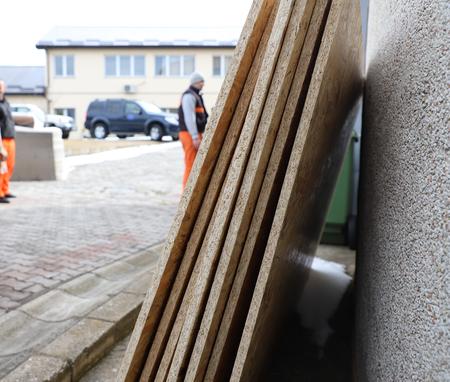 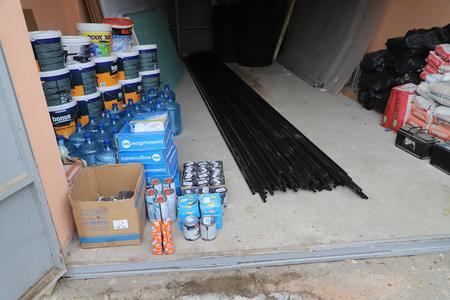