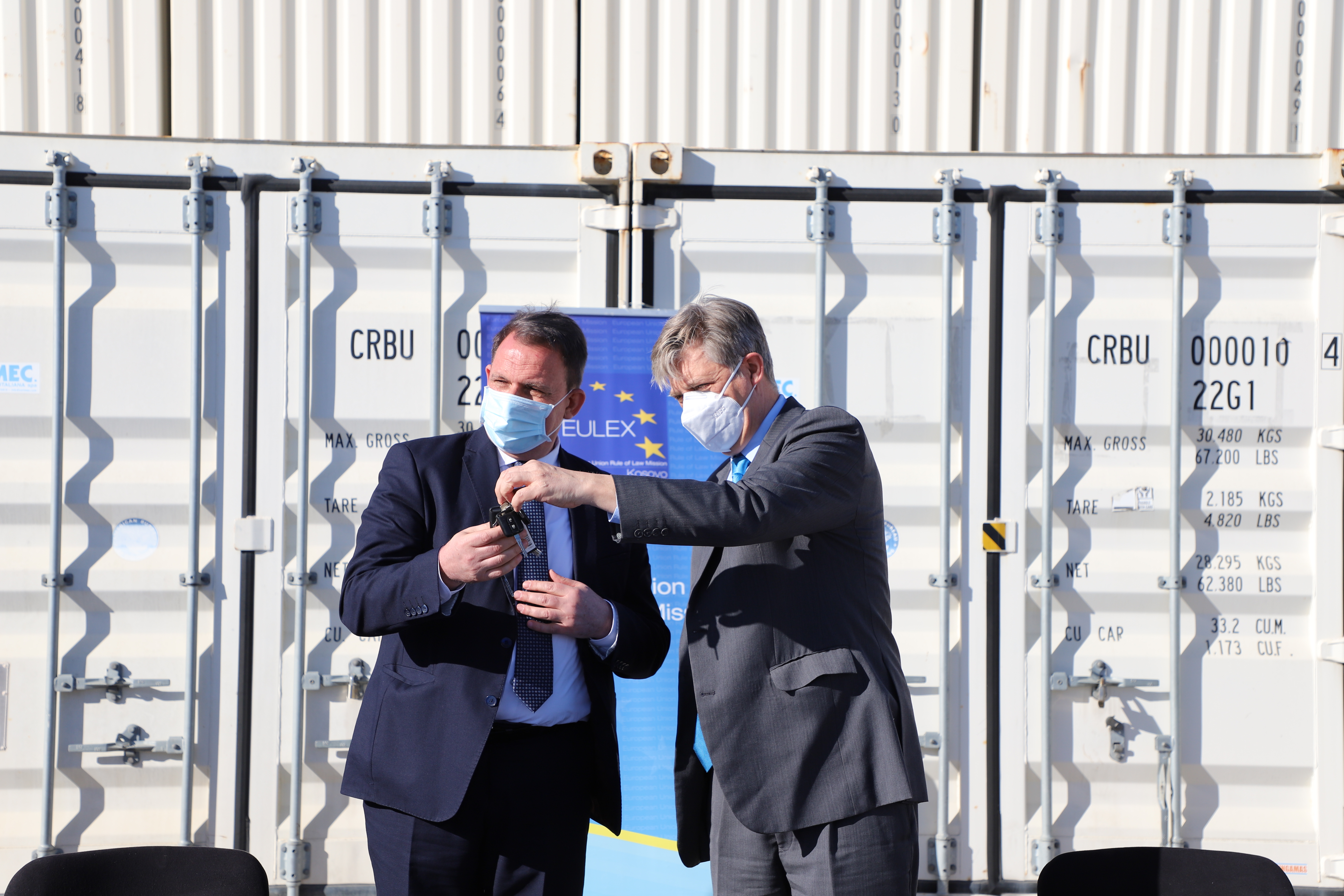 On 18 February, the Head of the European Union Rule of Law Mission in Kosovo (EULEX), Lars-Gunnar Wigemark, handed over two vehicles and IT equipment to the Kosovo Civil Registration Agency (CRA), one of the Missionâs longstanding partners.

Wigemark recalled the important work done by CRA over the years, while the Acting Head of CRA, Blerim Camaj, expressed his gratitude for the donation and commended the good cooperation between CRA and EULEX.

The donation is part of the Missionâs continuous support for the CRA, which delivers essential services to citizens all over Kosovo, including in the northernmost municipalities.

In the past, EULEX supported Kosovo to establish a reliable civil registry. During the process of certification, a total of 12,391 copies of civil status registry books have been certified and handed over to the Kosovo authorities 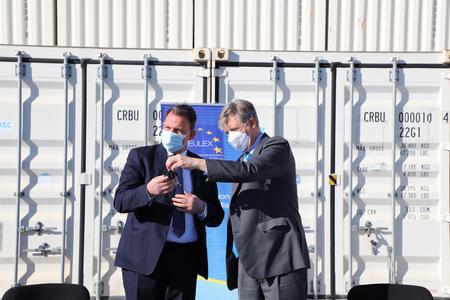 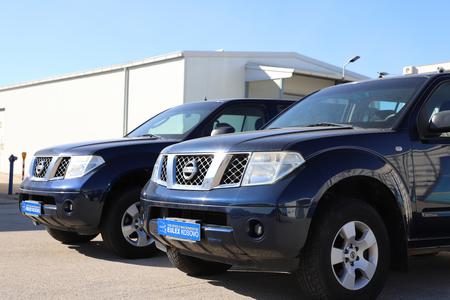 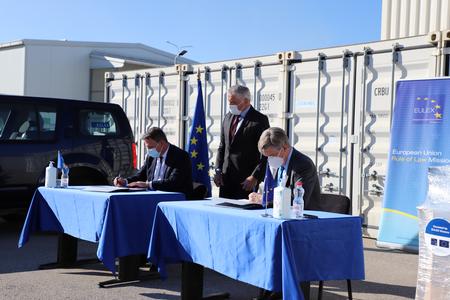