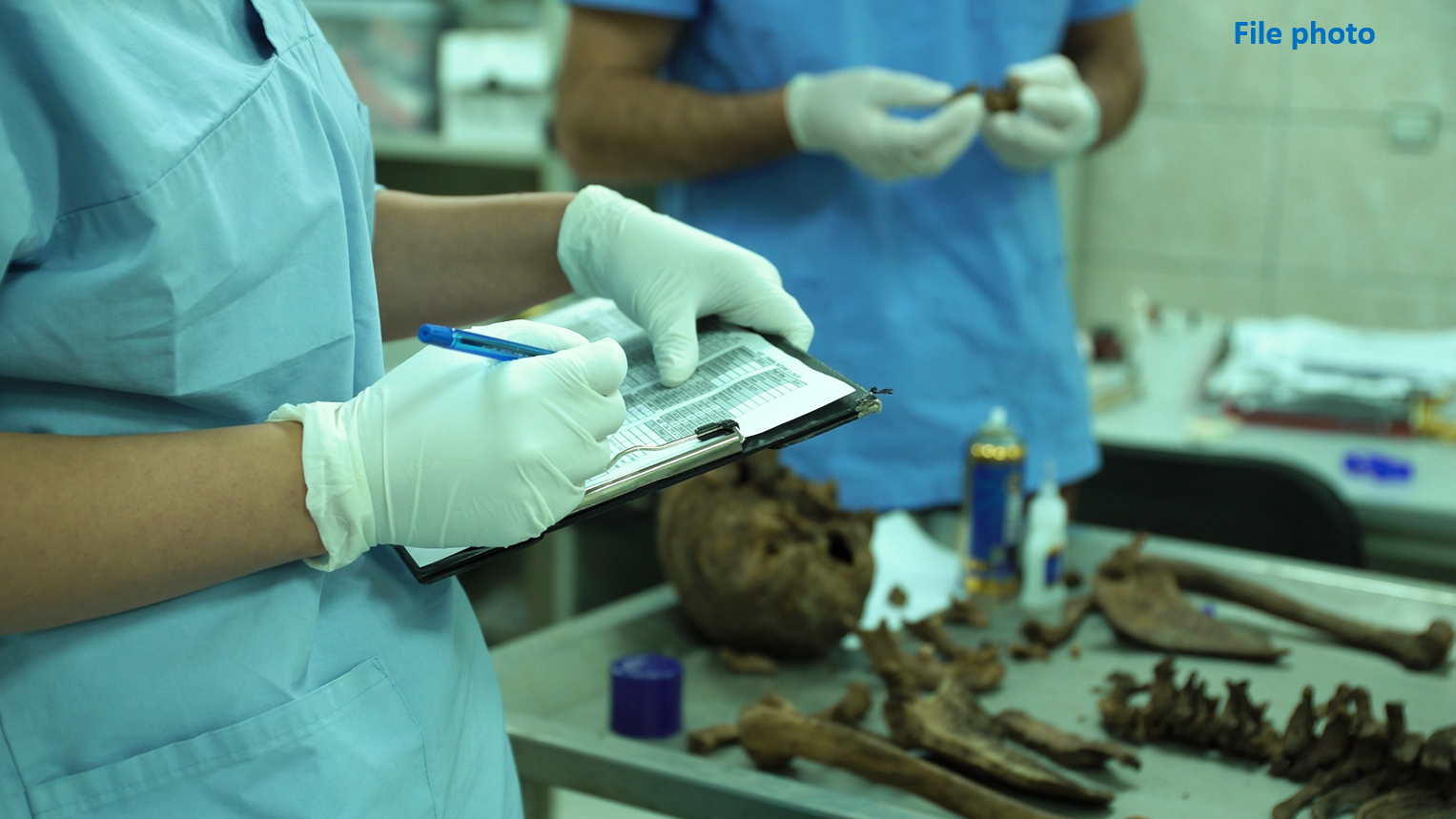 On 25 March, the remains from seven missing persons from the massacre in Krusha e Vogel/Mala Krusa were handed over to their families by the Institute of Forensic Medicine, in the presence of representatives from the European Union Rule of Law Mission in Kosovo (EULEX), Government Commission for Missing Persons, Ministry of Justice and International Committee of the Red Cross.

The exhumation and identification of three of these missing persons, as well the later re-associations of additional remains of two others, are the results of the work done by EULEX forensic experts over the years.

We remain committed to working together with our local counterparts at the Institute of Forensic Medicine to determine the fate of missing persons from the Kosovo conflict.