Interview of the Head of EULEX with Klan Kosova 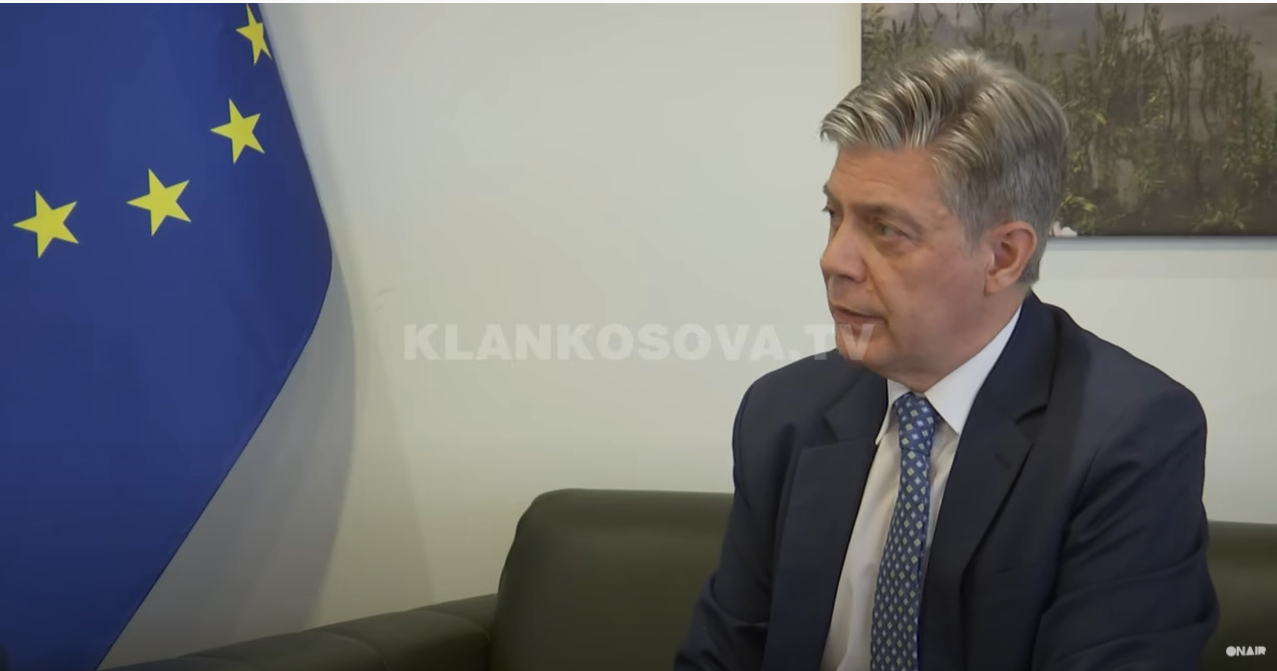 Following the announcement of the deployment to Kosovo of the Reserve Formed Police Unit (RFPU) of the European Union Rule of Law Mission in Kosovo (EULEX) consisting of gendarmes provided by the European Gendarmerie Force, the Head of EULEX, Lars-Gunnar Wigemark, gave an interview to Klan Kosova.

The interview focused on the reasons behind the deployment of such a highly-trained and specialized police force, which is meant to reinforce the existing EULEX Formed Police Unit.

Asked whether the RFPUâs deployment is connected to the Russian military aggression against Ukraine, Wigemark reminded that the EU High Representative for Foreign Affairs and Security Policy / Vice-President of the Commission (HR/VP), Josel Borrell, noted that the stability and security of the Western Balkans can also be affected.

âWhen it comes to the question of the security situation in Kosovo, I think it is stable for the moment, but, as we all know, it can change fast. We saw that last year,â Wigemark added.

The EULEX Head also confirmed that the tasks of providing operational support to the EU-facilitated Dialogue shall be transferred to the European Union Office in Kosovo by 31 December 2022, adding that the process is going well.

With regard to EULEXâs commitment to support its local counterparts at the Institute of Forensic Medicine to determine the fate of missing persons by offering expertise and advice in the identification of potential clandestine graves and the exhumation and identification of victims from the Kosovo conflict, Wigemark announced that excavation works to find missing persons are expected to resume soon.

âIn spring we will start working again. Right now, I believe there are seven or eight pending court orders,â he said.

While commenting about the request of the Kosovo President to HR/VP for EULEX to engage in several priority areas, such as the support to the implementation of the Istanbul Convention, Wigemark welcomed this request, adding that the Mission has undertaken several activities to this end.

Links to the interview: