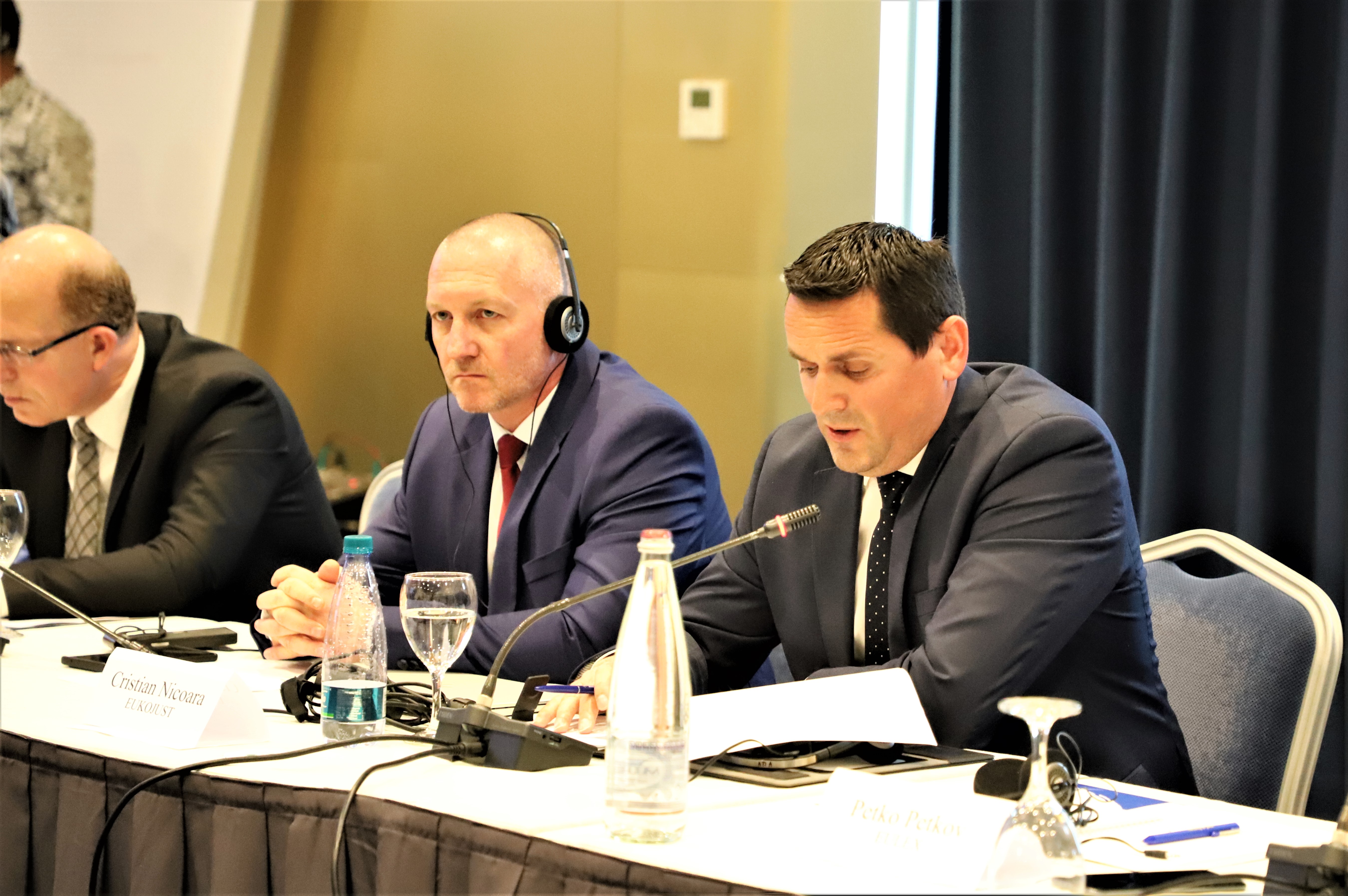 The European Union Rule of Law Mission in Kosovo (EULEX), in cooperation with the Kosovo Academy of Justice and EUKOJUST, concluded on 30 March a two-day workshop on the protection of judges and prosecutors who deal with corruption cases.

The workshop, which brought together some 20 judges and prosecutors from the Special Prosecution Office, the Basic Court of Pristina â Special Department and the Court of Appeals, offered a platform where justice professionals openly discussed about their professional experiences.

âIn the cases we monitor, we identified that both judges and prosecutors were targets of different types of threats or pressure. This had an impact on the performance of judges or prosecutors and it often affected the pace of the investigations or the trials. We designed this workshop to find ways for the justice system to prevent these kind of threats and to prepare the magistrates that could be potentially targeted in the process,â said Florin Cretu, EULEXâs Mobile Monitor and project manager.

In the presence of the Deputy Chief State Prosecutor and the Deputy President of the Supreme Court, the participants identified common threats and vulnerabilities in their daily work and proposed solutions that would ensure protection of judges and prosecutors who deal with corruption cases.

The workshop also focused on the cooperation between the Kosovo judicial system and the media and the need for a more symbiotic relationship between them. Kreshnik Gashi, author of âJustice in Kosovoâ show, stressed the importance of transparent judicial communication in preventing crime. âOne of the main purposes of the justice system is also to prevent crime, not only to fight it,â said Gashi, who also talked about his extensive experience in monitoring and reporting about cases dealt with by Kosovoâs justice system.

The importance of establishing solid communication channels and a trust-based relationship between the media and the justice institutions was also elaborated by Ioanna Lachana, EULEX Head of Press and Public Information Office and Spokesperson. Lachana noted that the prosecution offices and the courts should proactively communicate with the public about their work. This will help increase the publicâs trust in the justice system, Lachana said. 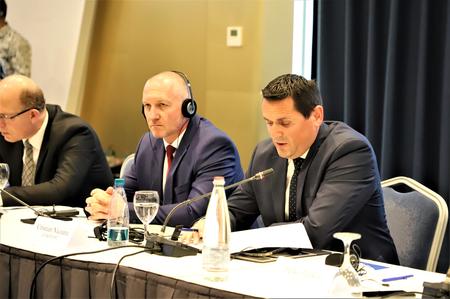 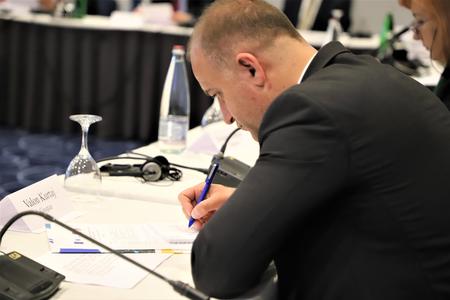 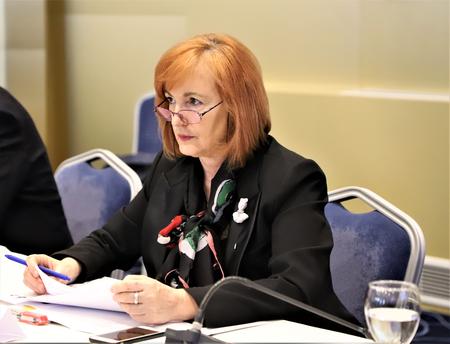 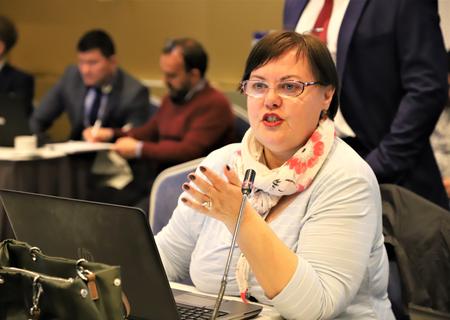 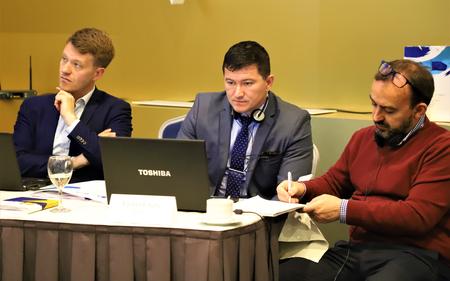 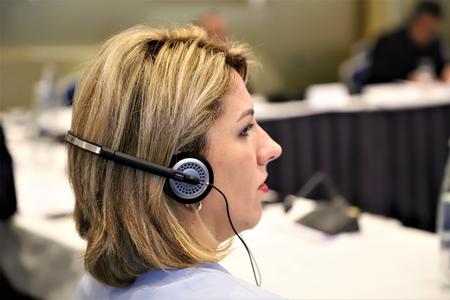 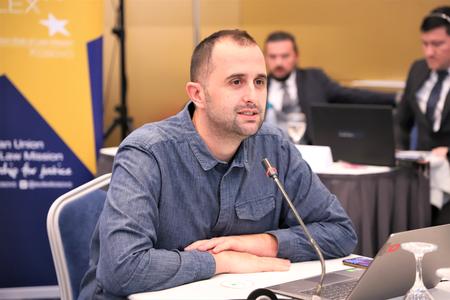 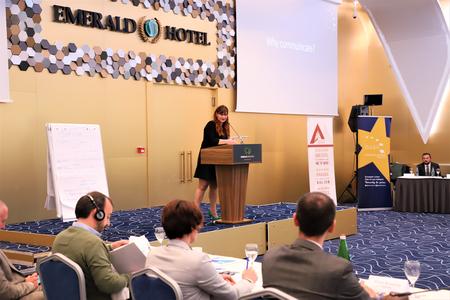