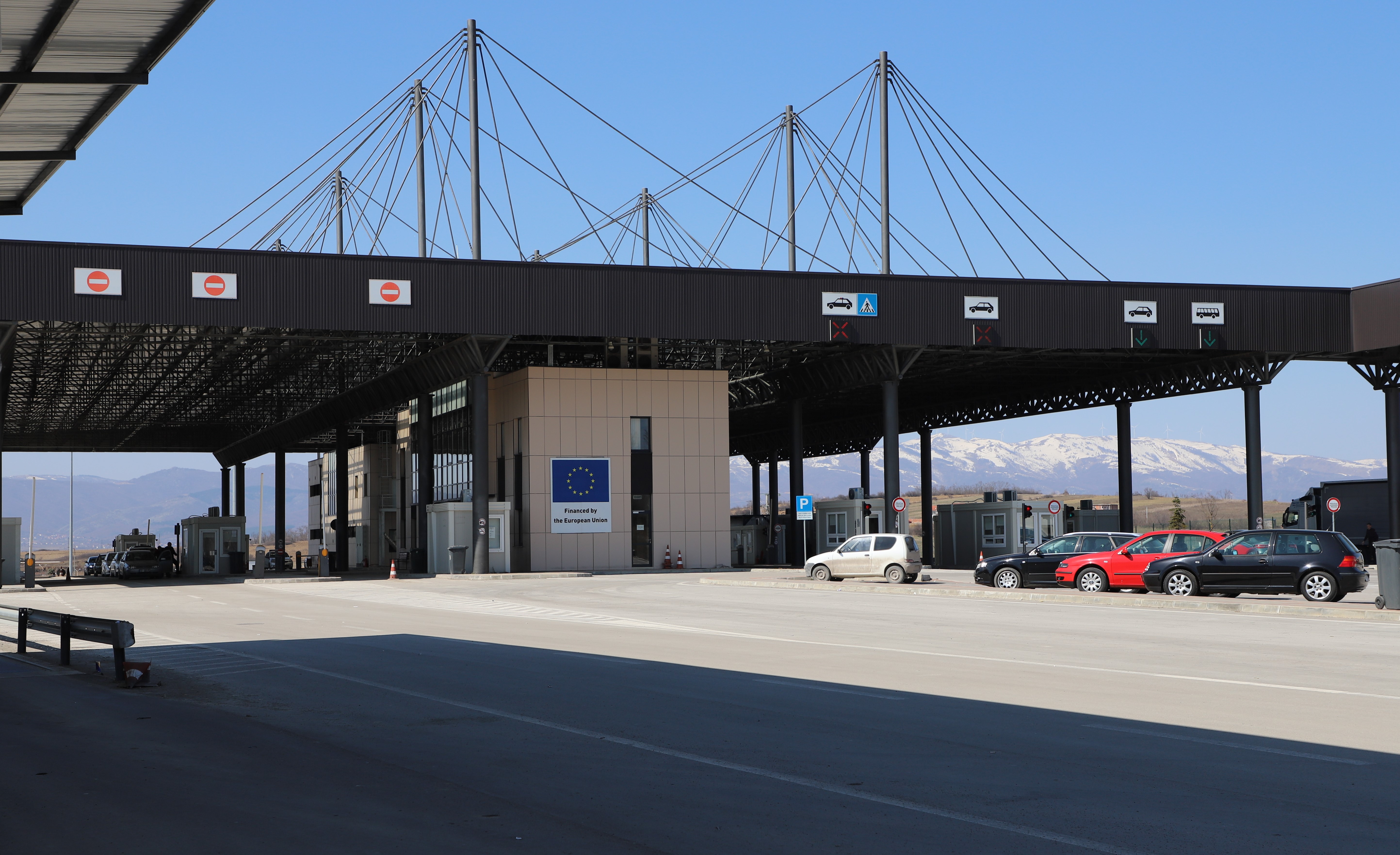 A positive breakthrough in terms of the implementation of the IBM Technical Protocol of the EU-facilitated Dialogue took place on 21 March 2022 when the Serbian authorities took ownership of the new premises at MutivodÃ«/Mutivode Common Crossing Point (CCP), which is now fully operational. In addition, the Serbian authorities successfully opened both sides of the MerdarÃ«/Merdare CCP on 14 March, 17 months after moving into this CCP.

EU Special Representative for the Belgrade-Pristina Dialogue and other Western Balkan regional issues (EUSR-DWB) facilitated the decision to fully operationalize the two CCPs, while the Dialogue Support Unit currently under the helm of the European Union Rule of Law Mission in Kosovo (EULEX) assisted in the coordination of the transition process at both CCPs, whose full operationalization is expected to considerably reduce waiting times for passengers, making a difference to the lives of all citizens using them. In the case of MutivodÃ«/Mutivode CCP, EUSR-DWB and EULEX also ensured that the Serbian authorities could successfully move into the new premises, thanks to the close cooperation with the UN Office for Project Services (UNOPS), who carried out the maintenance and infrastructure works.

During the visit of the Head of EULEXâs Monitoring Pillar, Benny Tollestrup Jensen, and the Senior Advisor on IBM for the Belgrade-Pristina Dialogue, Alan Wilson, to MerdarÃ«/Merdare and MutivodÃ«/Mutivode on 25 March, senior representatives of both Kosovo and Serbian Police and Customs expressed their appreciation to the European Union for the continued support and cooperation provided in ensuring the effective and efficient functioning of the CCPs.

The MerdarÃ«/Merdare and MutivodÃ«/Mutivode CCPs are EU-funded state-of-the-art facilities and have been opened based on the IBM Technical Protocol agreed between Belgrade and Pristina. The Kosovo authorities took ownership of the MerdarÃ«/Merdare CCP in October 2018 and of the MutivodÃ«/Mutivode CCP in July 2019. The protocol foresaw the establishment of six CCPs with the primary objective of promoting cooperation between the Kosovo and Serbian authorities. All envisaged six CCPs continue to be operational and have hugely improved the unhindered passage of citizens and traders from both Kosovo and Serbia. 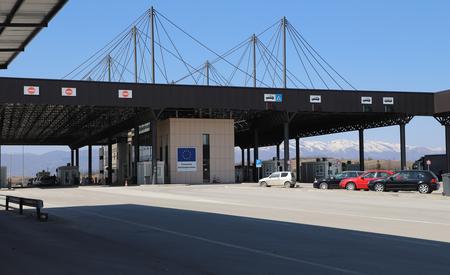 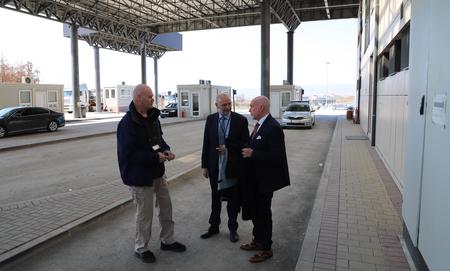 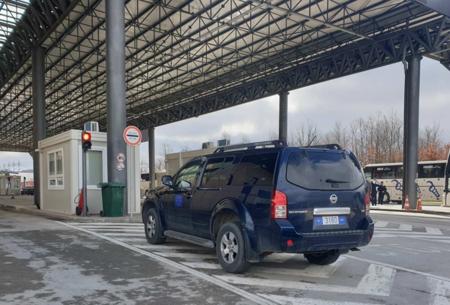 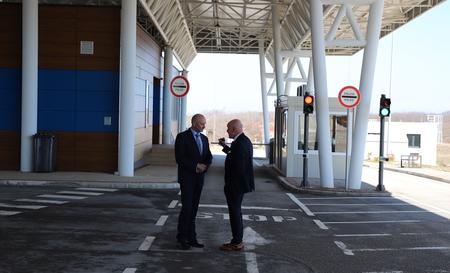