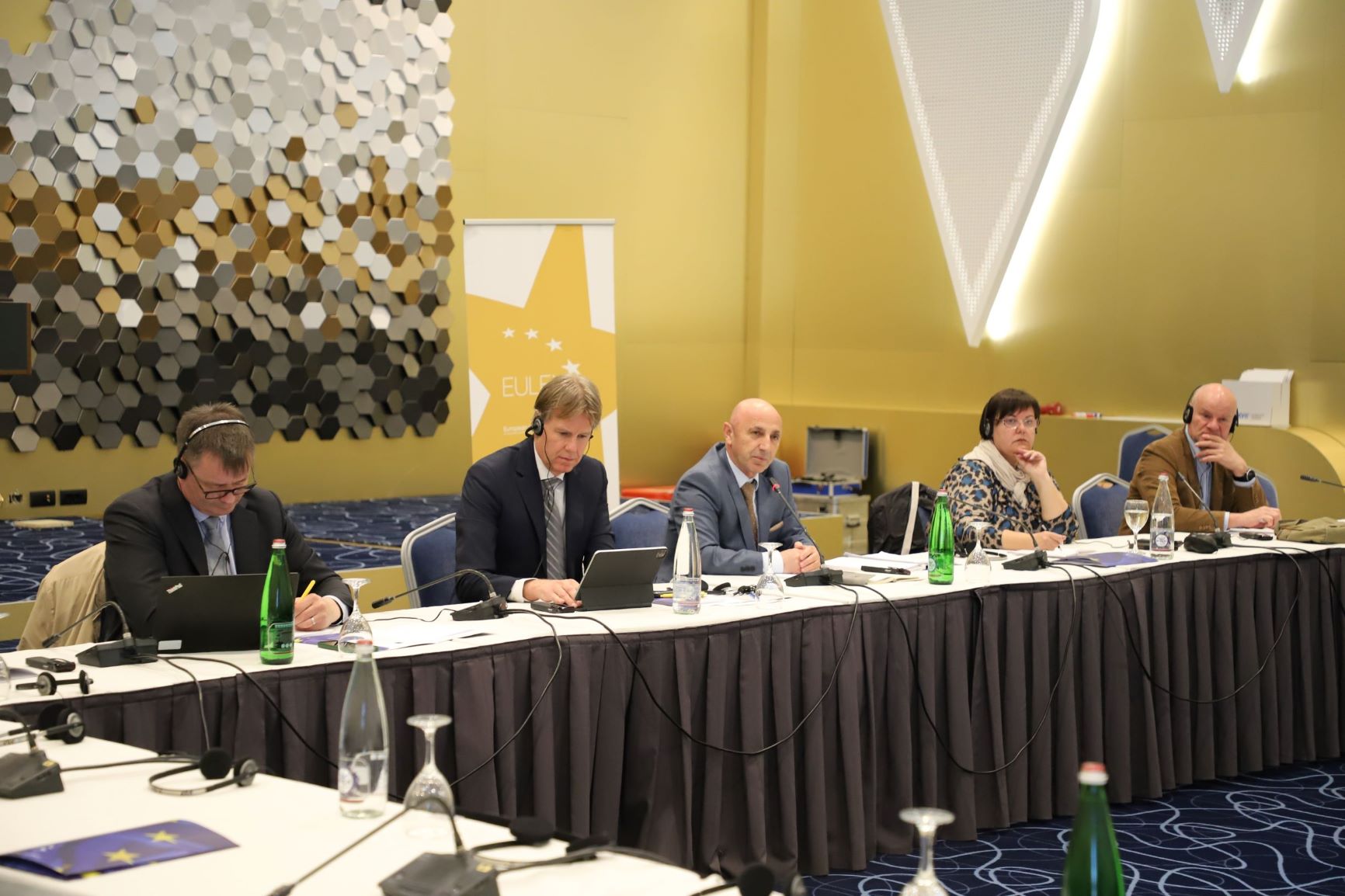 On 14 April, within the police-prosecution cooperation framework, Chief Prosecutors from all seven Basic Prosecution Offices and Kosovo Police officers discussed possible amendments to the Draft Law on Firearms at a roundtable organized by the European Union Rule of Law Mission in Kosovo (EULEX) at the initiative of the Chief Prosecutor of PejÃ«/PeÄ, Agim Kurmehaj.

The need to clarify and harmonize the interpretation of the draft lawâs legal provisions with the Criminal Code was at the center of the discussion.

In his opening remarks, the Chief of EULEX Case Monitoring Unit, Hubert Van Eck Koster, thanked all Chief Prosecutors from the Basic Prosecution Offices and representatives from the Kosovo Police for tackling such an important topic, and stated that: âGun violence can lead to a violation of the most fundamental human right â the right to life.â He also pointed out the need to address the problem of circulation of illegal weapons in Kosovo through a coordinated approach.

Moderated by Kurmehaj, who encouraged all participants to share concrete proposals, the roundtableâs discussions covered different subjects such as: purchase, possession, carrying and usage of weapons, types of weapons, permit and license, selling and trading, as well as punishable policy. 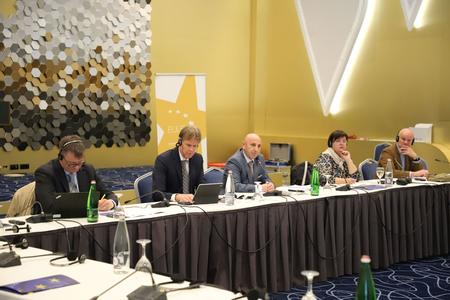 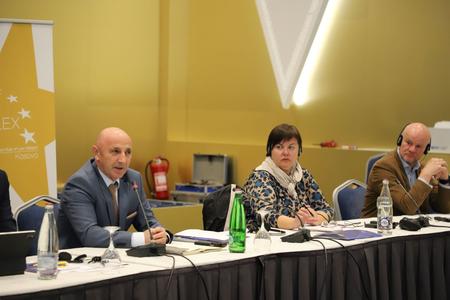 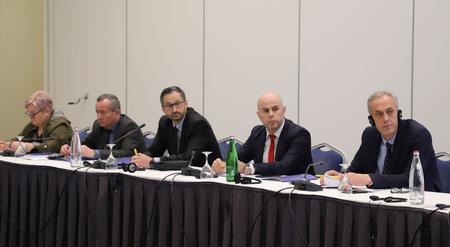 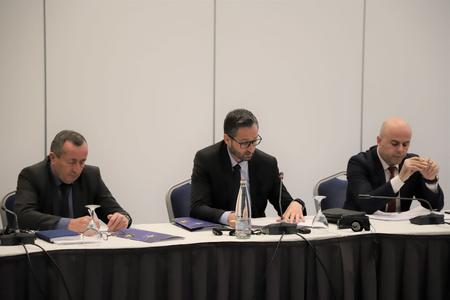 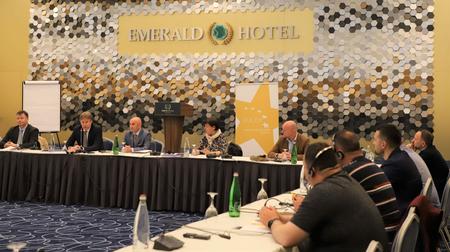