EULEX hosts a group of police officers from Germany 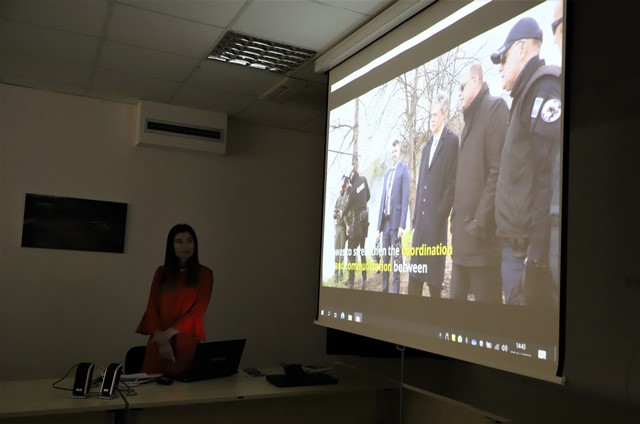 A group of eleven police officers from Germany visited the headquarters of EULEX to learn more about the mandate of the Mission.

The visitors were greeted by the EULEX Spokesperson, Donika Berisha Rizaj who gave a presentation of the EULEX mandate, focusing on specific activities shown through short videos that at times speak louder than words. The visitors were very interested to know whether the Kosovo public perceives EULEX differently now compared to the time when the Mission had an executive mandate.

The achievements and challenges of the Mission were insightfully explained by EULEXâs Chief of Staff, Mathias Zander, whereas the work of EULEXâs Case Monitoring Unit was explained by the Chief of Unit, Hubert van Eck Koster. 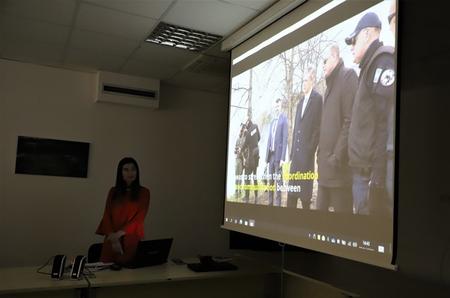 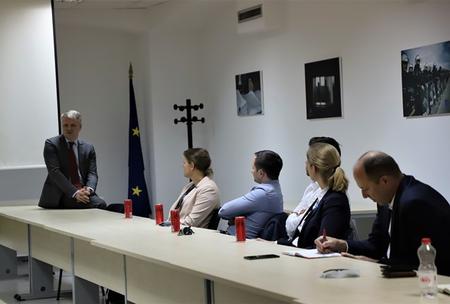 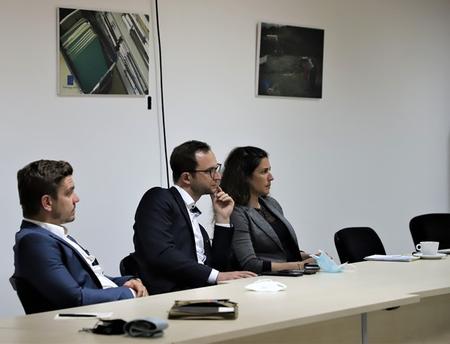 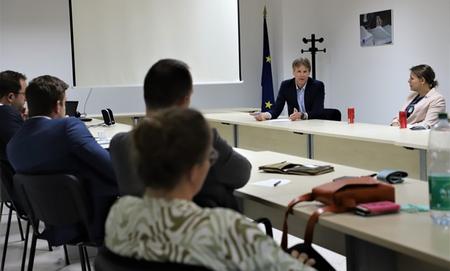