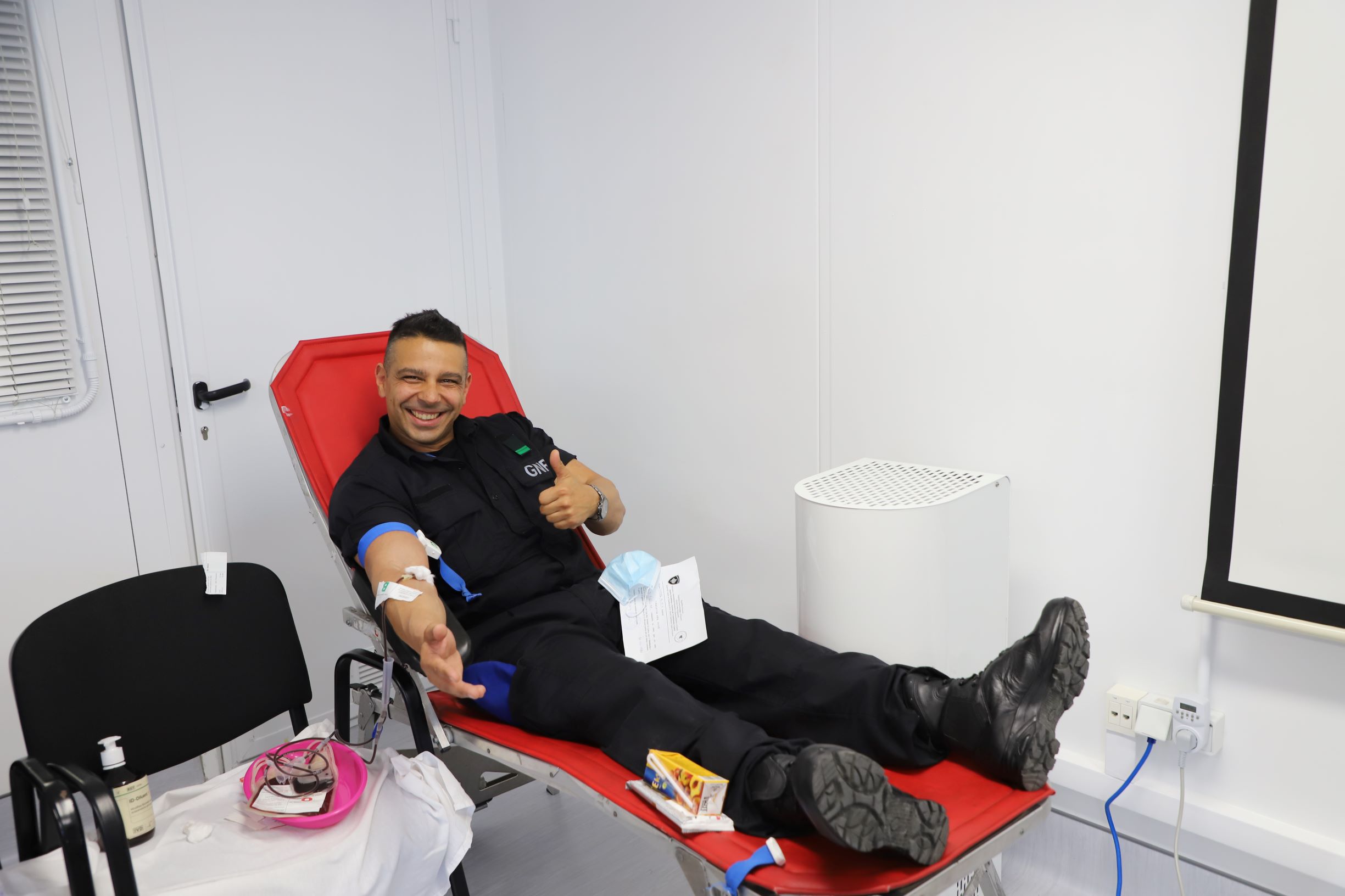 Donating blood is an action that takes only five minutes but it enormously helps the health system and can save someoneâs life. The culture of volunteer blood donation within EULEX, alongside  the commitment to raise awareness of it, has become a biannual appointment in support of Kosovoâs population. Currently, around 30% of the Missionâs staff are active blood donors.

The Chief of Transfusion Center in GjakovÃ«/Äakovica, Doctor Jeton Zenuni, who supervised the donation activity on behalf of the National Blood Transfusion Centre of Kosovo, thanked EULEX and its staff, highlighting the continuous demand for blood donations: âKosovo is currently facing a shortage of blood supply, with a daily need of 150-200 doses of blood only in Pristina. During the last years, the pandemic has indeed put a heavy burden on the health system, which, unfortunately, has registered a drop in blood donations. This is why we are very thankful to EULEX for organizing todayâs initiative and we urge all citizens, who are from 18 to 65 years old and who are in good health conditions, to donate bloodâ. 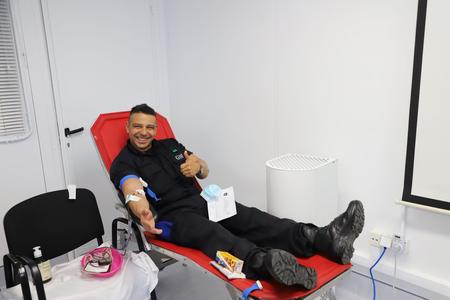 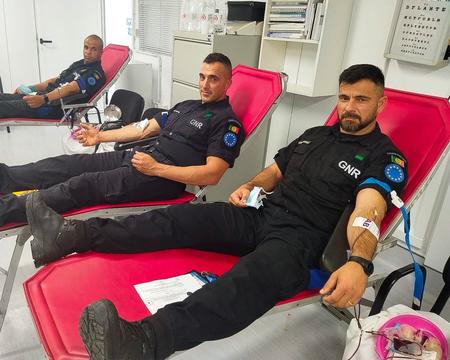 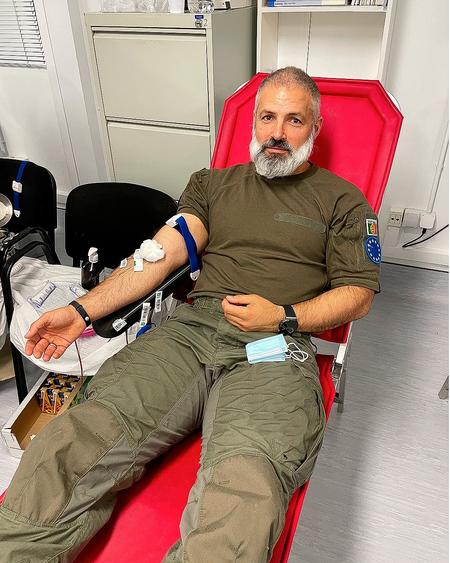 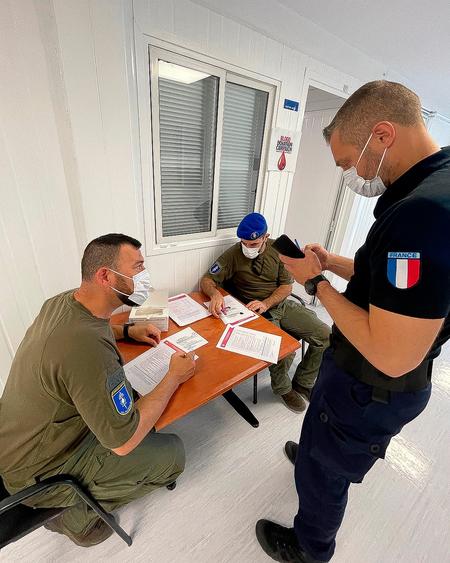 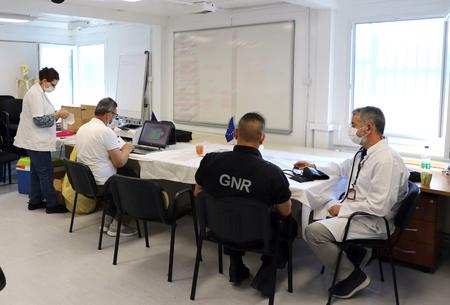 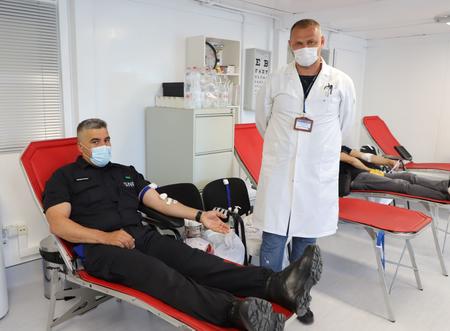 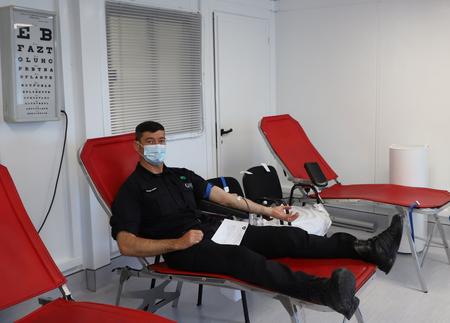