EULEX Hosts COWEB Delegation from Council of the European Union 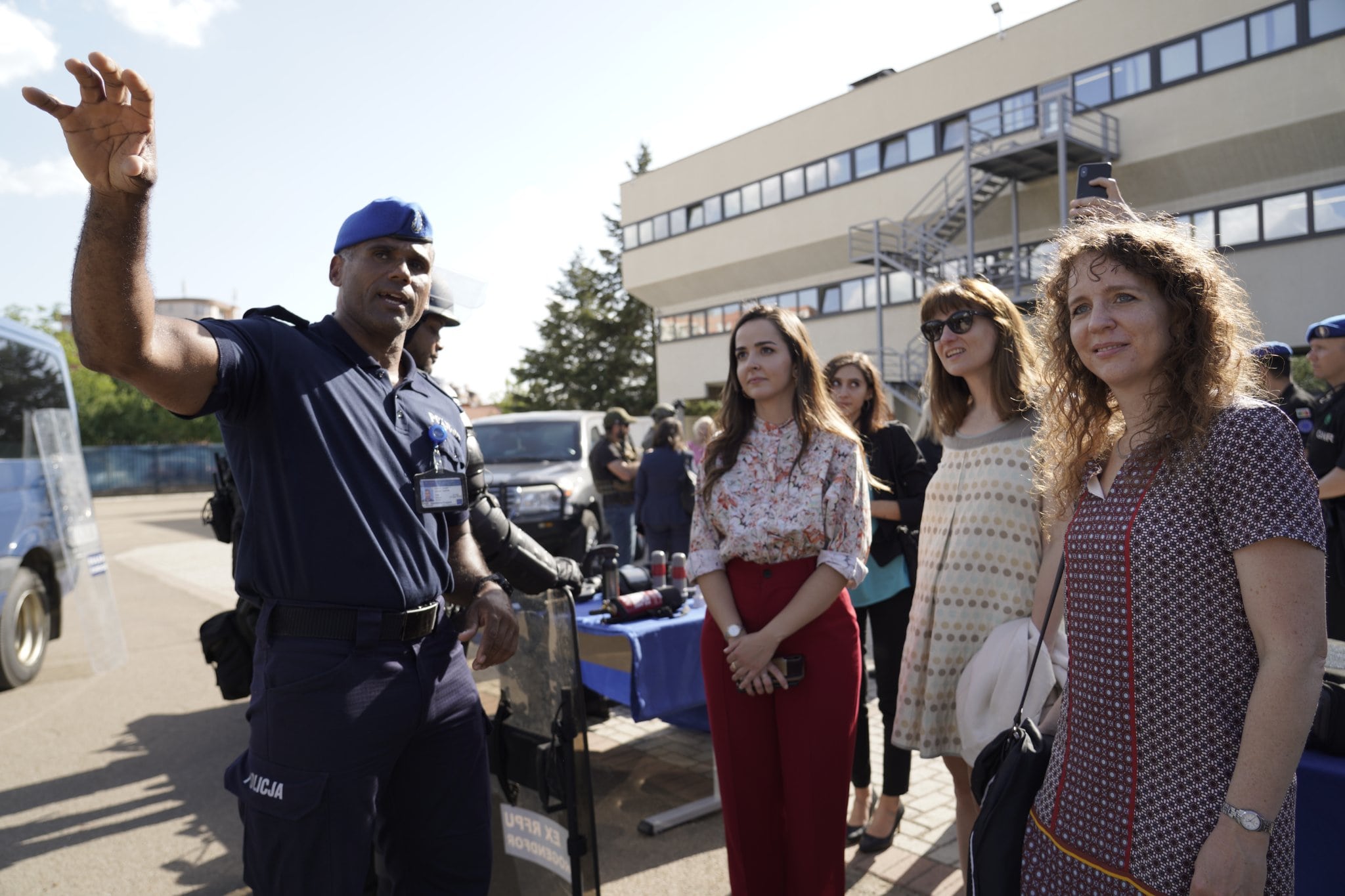 The European Union Rule of Law Mission in Kosovo (EULEX) hosted today a delegation from the Working Party on the Western Balkans Region (COWEB) of the Council of the European Union.

The Head of EULEX, Lars-Gunnar Wigemark, briefed COWEBâs members about the Missionâs mandate and its key achievements in Kosovo.

After the briefing, the delegation had the opportunity to discuss the path towards gender equality in Kosovo with representatives of women NGOs from different communities. 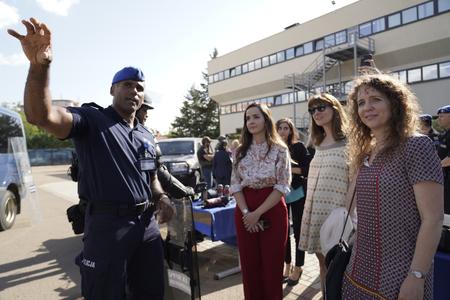 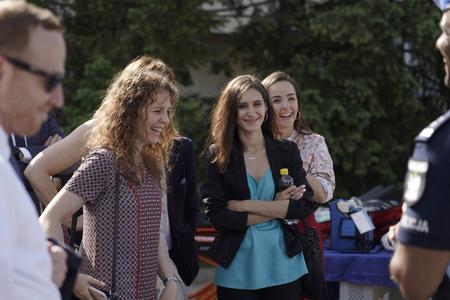 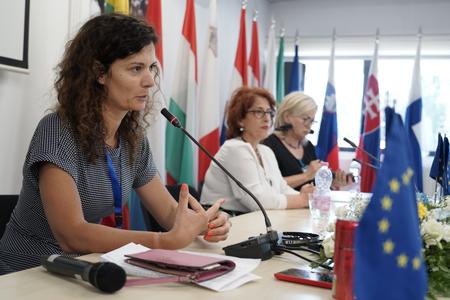 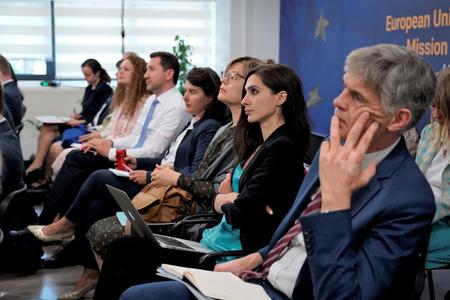 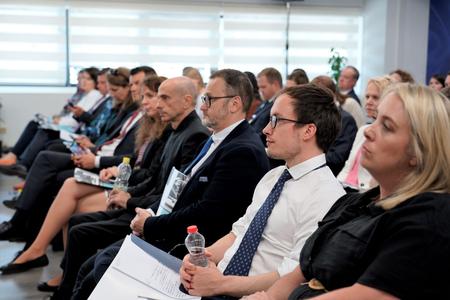 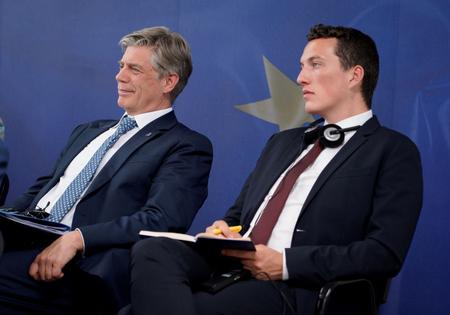 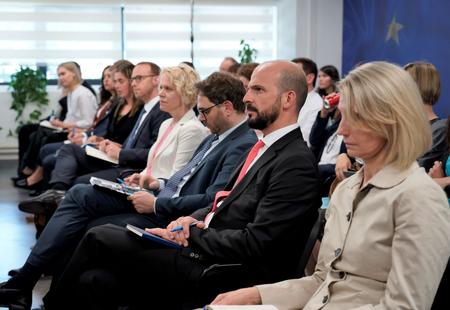 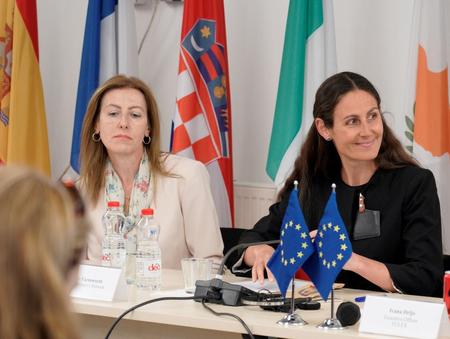 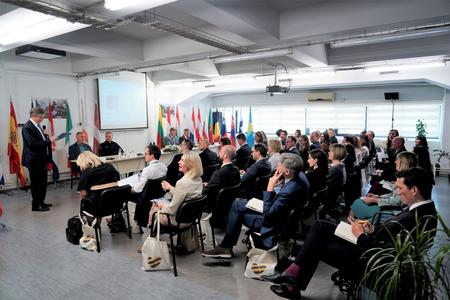 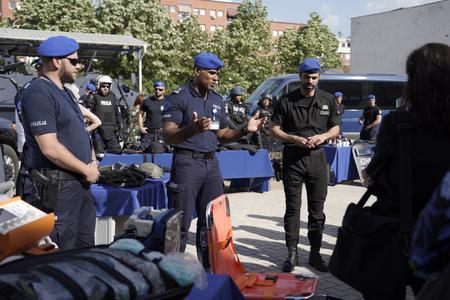 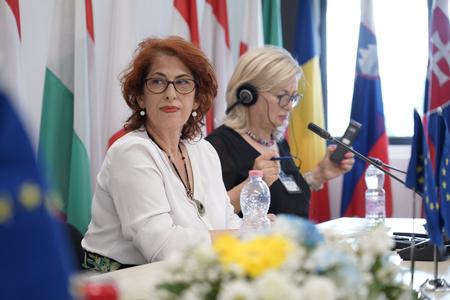 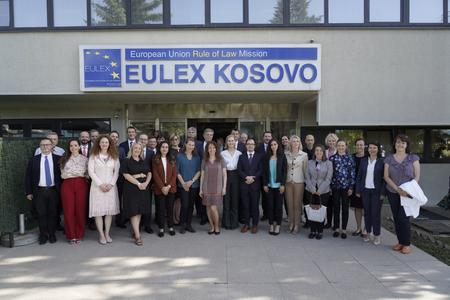 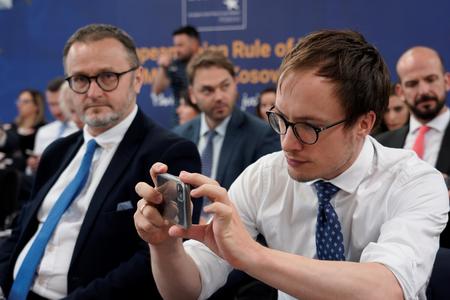 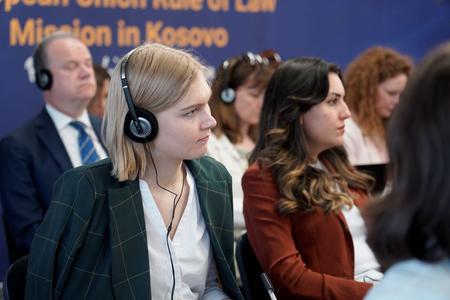 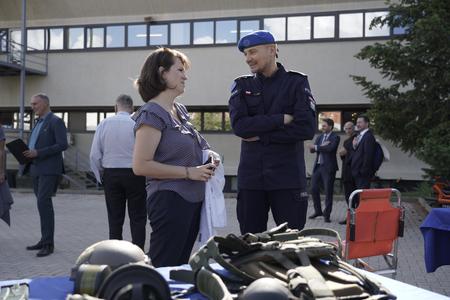 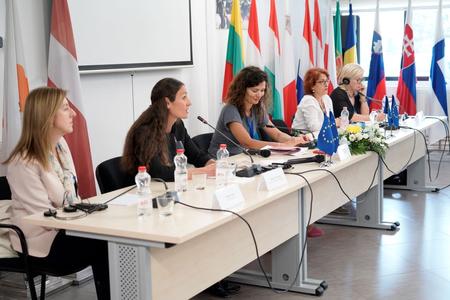 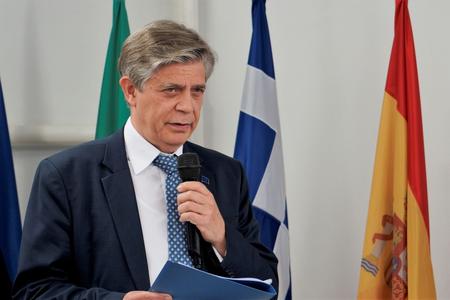 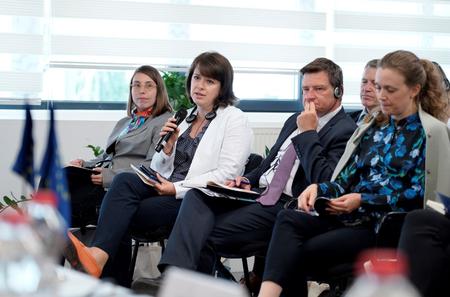 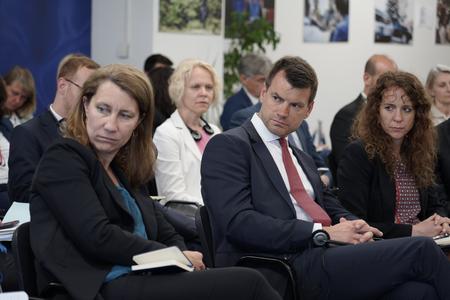 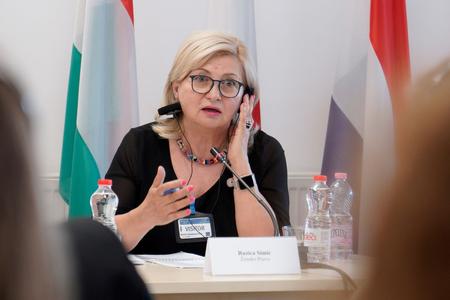