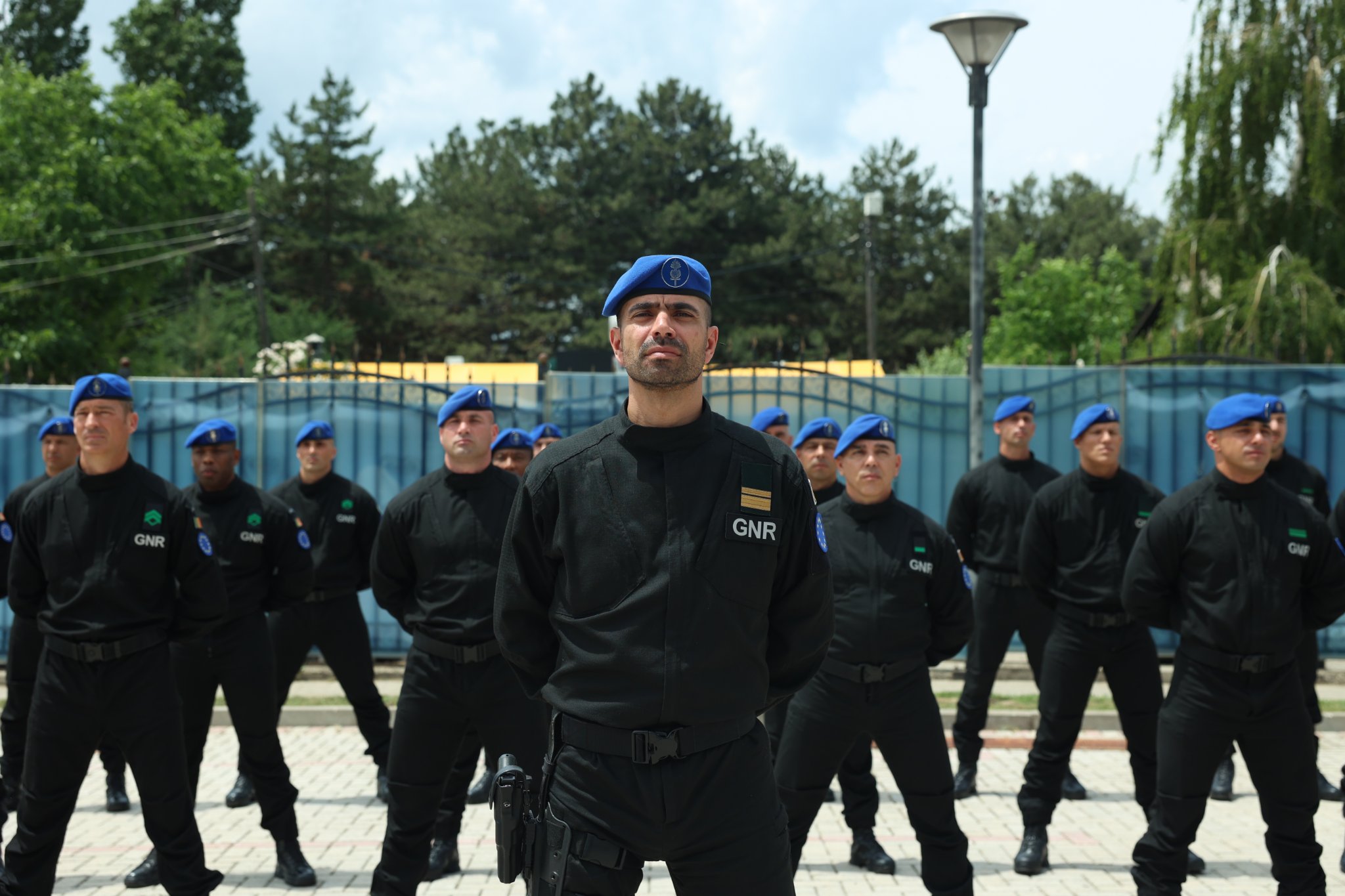 On 09 June, the Portuguese and French gendarmes of the Reserve Formed Police Unit (RFPU) of the European Union Rule of Law Mission in Kosovo (EULEX) were awarded the Common Security and Defence Policy (CSDP) service medal during an official ceremony held at the Missionâs headquarters in Pristina. The EUâs CSDP medal is awarded by the EU High Representative to all deserving women and men serving in different CSDP missions.

The service medal ceremony was hosted by the Head of EULEX, Lars-Gunnar Wigemark, and it was attended by Kosovoâs Prime Minister, Albin Kurti, Kosovoâs Minister of Internal Affairs, Xhelal SveÃ§la, the Deputy Director General of the Kosovo Police, Dejan Jankovic, the Deputy Commander of the European Gendarmerie Force (EUROGENDFOR), Colonel FranÃ§ois Bortoli, the Head of the EU Office in Kosovo and EU Special Representative, TomaÌsÌ Szunyog, and by representatives of Member States and International Organizations.

During his keynote speech, Wigemark pointed out that Kosovo has aligned itself with nearly all EU Common Foreign and Security positions stating: âI look forward to the day when Kosovo will participate in Common Security and Defense Policy Missions. Through its actions, Kosovo is proving where it belongs.â The Head of EULEX also confirmed the Missionâs pledge to support Kosovoâs rule of law institutions and emphasized that EULEX offers an additional civilian security blanket, reassuring its partners that the EU is committed to a stable and peaceful Kosovo.

The Head of the EU Office in Kosovo and EU Special Representative, TomaÌsÌ Szunyog, reiterated how the future of Kosovo lies in the EU. âThe EU presence in Kosovo has evolved over the years, as Kosovo has been evolving, and our presence today, with 500 people on the ground, plus the Members States representations, is a serious investment that demonstrates our commitment to assist Kosovo as part of the EU family,â Szunyog said.

He also expressed his gratitude to EULEXâs police units and recalled the importance of the role of EULEX as second security responder in providing safety and security for all communities in Kosovo, and in assisting and cooperating with Kosovoâs rule of law institutions, thus contributing to the reform of the justice system.

The Kosovo Prime Minister, Albin Kurti, emphasized how the rule of law is the main objective of the current government, highlighting the importance of the police. âThe police officer is often the authority faced by the citizen, therefore a good and professional work by the police will increase the authority as well as grow respect for the uniform of the police.â

While thanking all the FRPUâs women and men for their uncompromised stance against crime and for their courage to perform their duties, Kurti pointed out how Kosovo appreciates the cooperation with partners in preserving the common values ââand security of our citizens without discrimination and said: âYour support to our police should continue to growâ.

Kosovoâs Prime Minister also spoke about Russiaâs aggression against Ukraine: âWe are living in an entirely new context, a terrible war is taking place on our continent, in Europe. Defense and security, geopolitics and geoeconomics and geostrategy, have experienced an earthquake with irreversible consequences. At a time when freedom and fundamental rights are under threat, as we see every day from reports on the invasion and aggression of the Russian Federation in Ukraine, it is time to remind ourselves the values that make states democratic, and which guarantee peace and respect for human rightsâ.

The Formed Police Unit (FPU) of EULEX consists of 105 Police Officers seconded by Poland. The main objective of the FPU is to support the stability of Kosovo and contribute to the security of women, men, girls and boys from all communities in Kosovo. The EULEX FPU is Kosovoâs second security responder, forming part of a three-layer security responder mechanism where Kosovo Police is the first security responder, EULEX is the second, and NATO/KFOR is the third.

On 14 March 2022, EULEX temporarily reinforced its FPU with a Reserve Unit of 70 gendarmes from Portugal and France provided by EUROGENDFOR. The Reserve FPU deployed in response to EULEXâs need to have additional forces on the ground and for the Mission to be able to better support its Kosovo counterparts if requested and if necessary, taking into consideration the security environment in Kosovo and the security situation in the region. Throughout their deployment in Kosovo, the FPU and the RFPU have worked shoulder to shoulder to fulfil EULEXâs mandate. 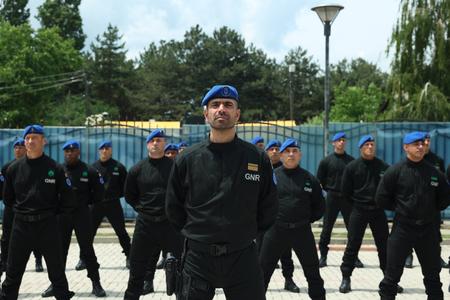 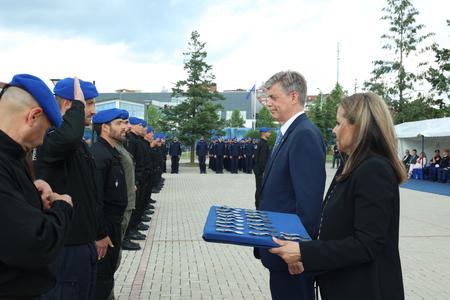 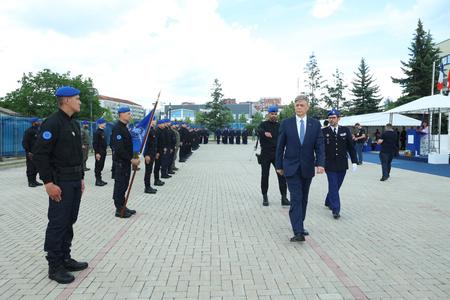 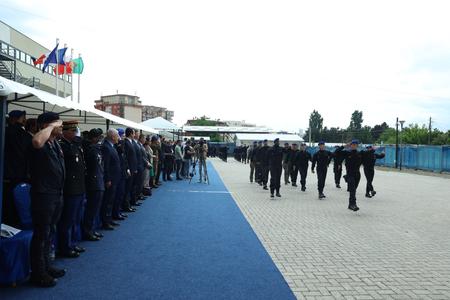 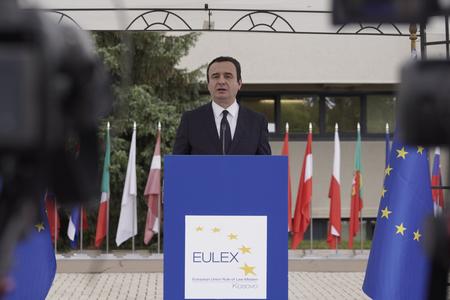 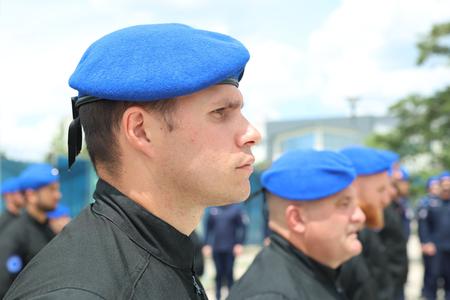 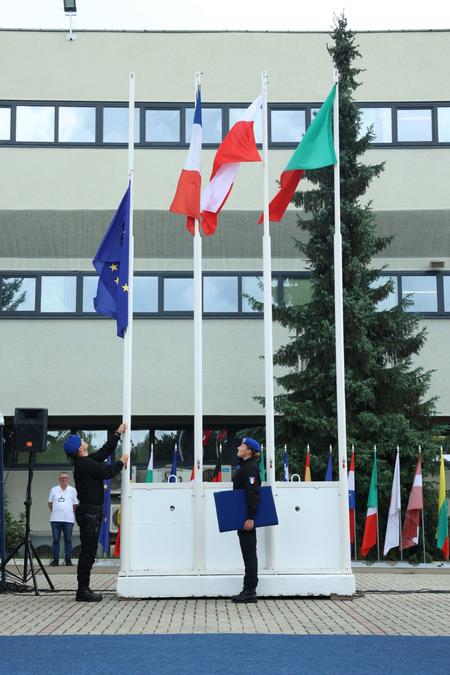 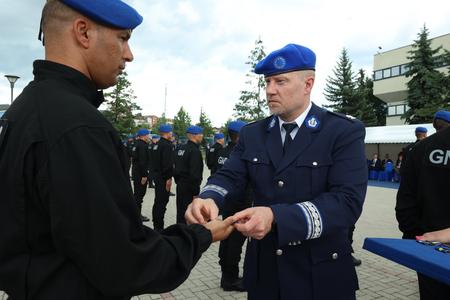 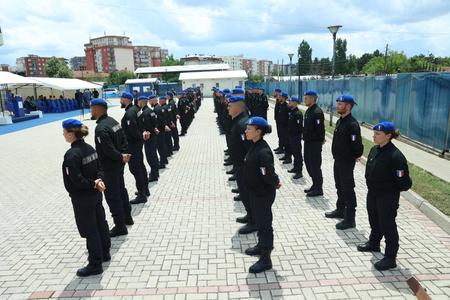 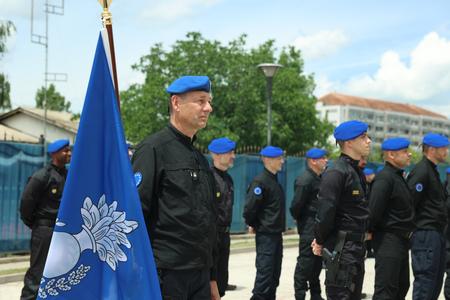 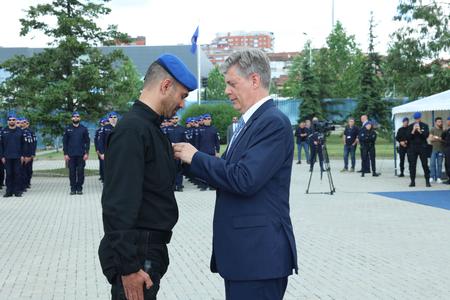 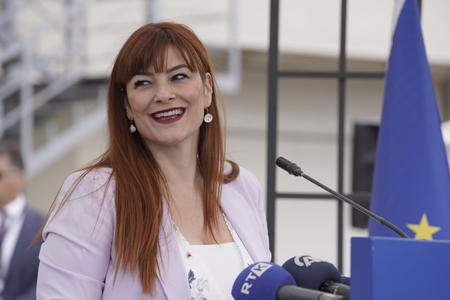 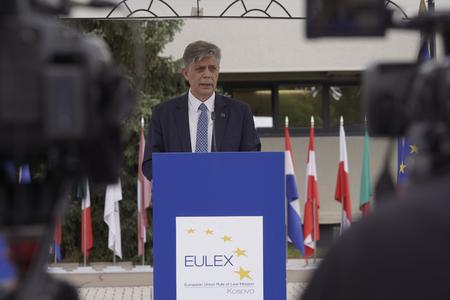 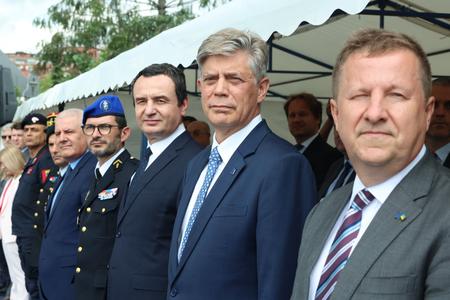 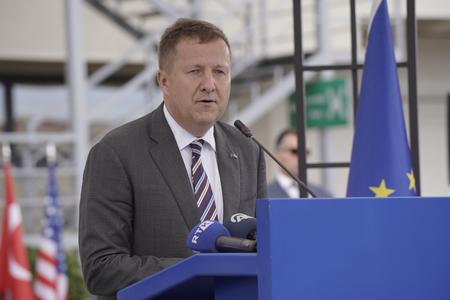 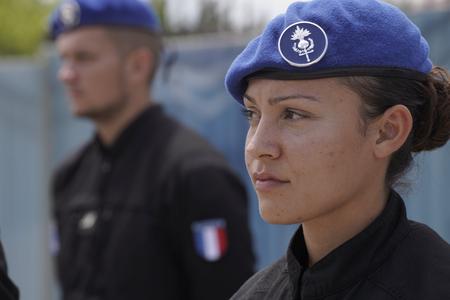