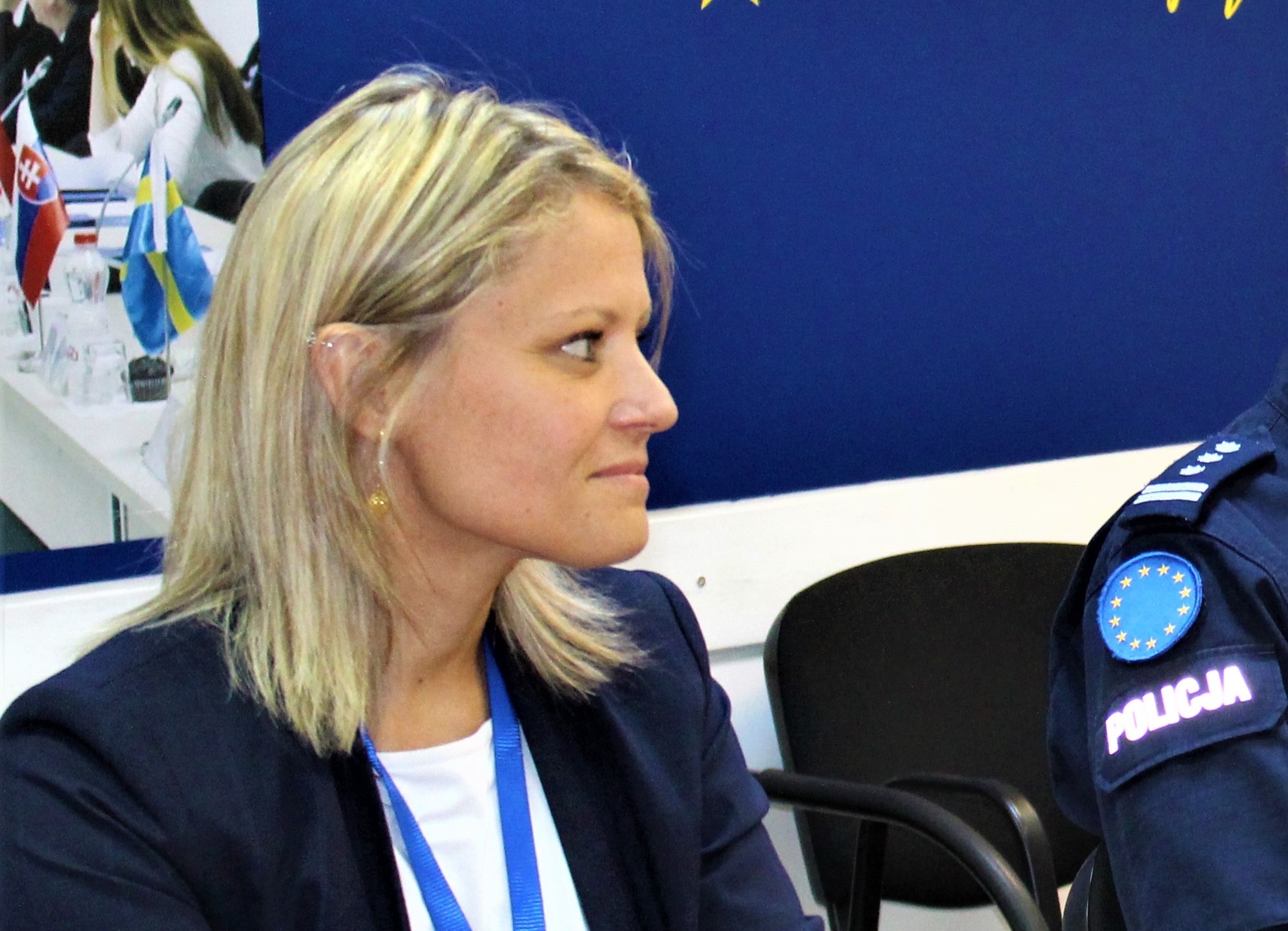 On 5 August, the Mission Analytical Capability Analyst of the European Union Rule of Law Mission in Kosovo (EULEX), Sara Barbieri, took part as a guest speaker in an episode of the podcast series âVoices from Farnesinaâ (Voci dalla Farnesina), produced by Italyâs Ministry of Foreign Affairs and International Cooperation, in cooperation with ANSA news agency.

The episode focused on the topic of womenâs participation in EU civilian missions.

Commenting on the engagement of women in the Common Security and Defence Policy (CSDP) Missions, Barbieri said that it can truly make a difference, pointing out how women have important roles in EULEX, such as Acting Head of Office of the Head of Mission, Spokesperson, and Chief of the Correctional Unit.

Looking back to her previous experience with the EU Monitoring Mission in Georgia (EUMM), Barbieri talked about the importance of involving women in the negotiation processes: âWhen there are unresolved conflicts, there are concrete issues that affect the lives of people. The importance of including women into negotiations - not as minute takers, but as active actors- comes from the simple observation that a woman brings a perspective closer to the needs of half of the population, which would not be properly represented otherwise, namely children, girls and womenâ.

Listen to the full podcast in Italian at: