EULEX Donation to the Institute of Forensic Medicine 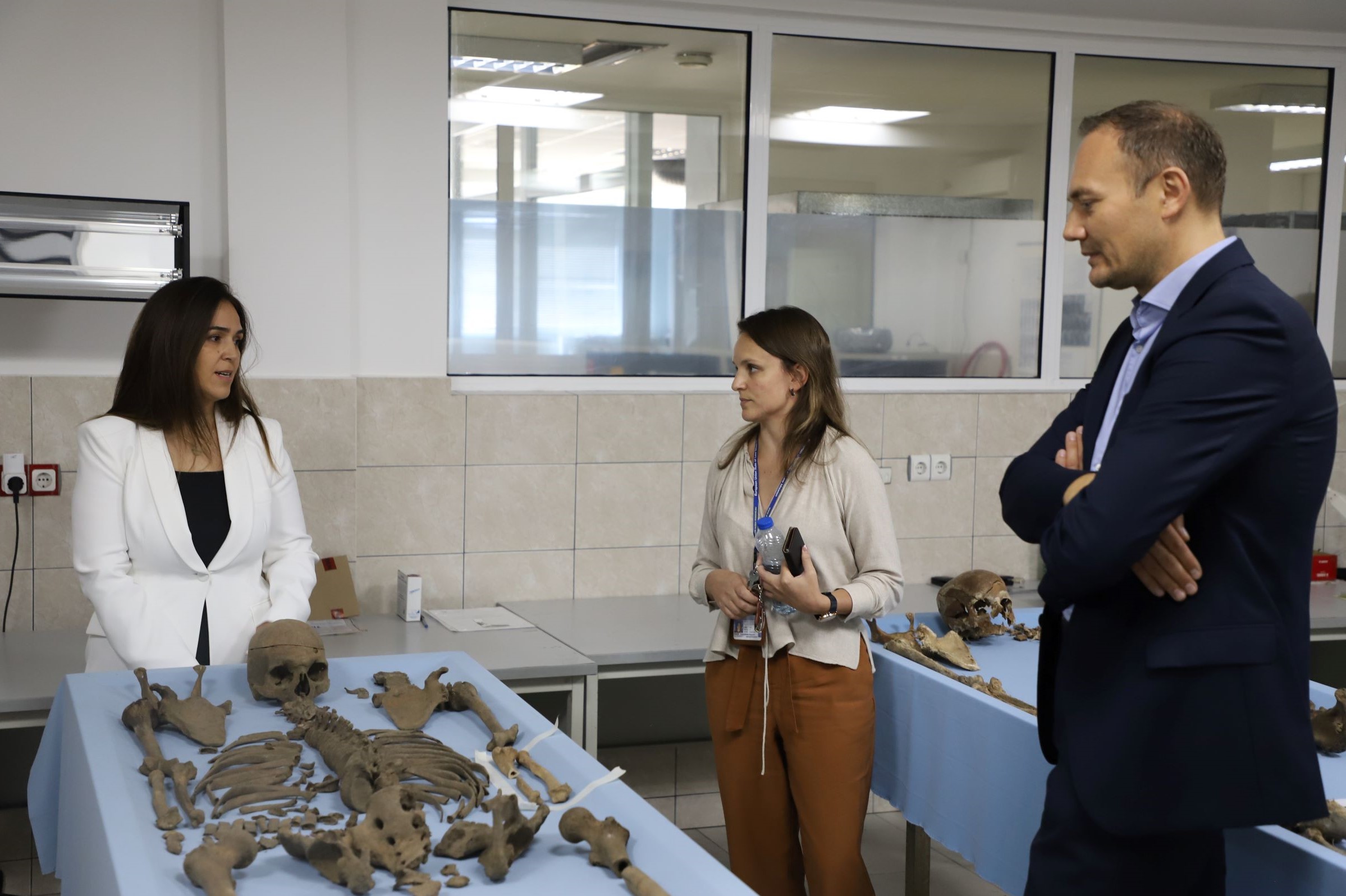 On 8 August, the Deputy Head of the European Union Rule of Law Mission in Kosovo (EULEX), Cezary Luba, handed over to the Acting General Director of the Institute of Forensic Medicine (IFM), Flutra Goga-Bajrami, two servers to store records of the Case Management Information System (FCMS - Forensic Case Management System). This will enable the digitization of work processes in IFM and will increase the efficiency of the Instituteâs services.

Handing over the IT equipment, Luba noted: âThe IFM is one of EULEXâs closest partners, as our staff has been embedded in the Institute from when the Mission was first established.â Luba confirmed the Missionâs engagement in providing expertise to determine the fate of missing persons.

Thanking the Mission for the donation, Goga-Bajrami said: âWe are very grateful for the support that you have given to the Institute of Forensic Medicine from the beginning of its work. This donation will help us, in particular, to digitalize IFMâs work.â

Goga-Bajrami also highlighted that the help EULEX experts provide on the issue of missing persons is very much needed and recalled the close support provided by EULEX to IFM.

âWe are working together with your experts every day, not as partners but as a team,â Goga-Bajrami stressed.

On the importance of the donation, the IT Officer of the IFM, Ismail Mehmetaj, said: âThe servers donated by EULEX are much appreciated regarding the development of a digital platform for case and evidence management system. The system will be installed on one server and the other will be used as a backup server. The system supports procedures on how the Institute operates, cooperates, reports to and exchanges information both internally and with other institutions, such as the Government Commission on Missing Persons, the Prosecution, the Judiciary, the Kosovo Forensic Agency, and the Kosovo Police. This donation is also very important for the digitalization of IFM documentation and archives.â

EULEX experts continue to work together with our local counterparts at IFM by offering expertise and advice in the identification of potential clandestine graves and the exhumation and identification of victims from the Kosovo conflict.

From the beginning of EULEXâs mandate until today, EULEX has conducted 700 field operations to locate missing persons, including 188 exhumations. The remains of 480 individuals have been identified, including 332 missing persons. 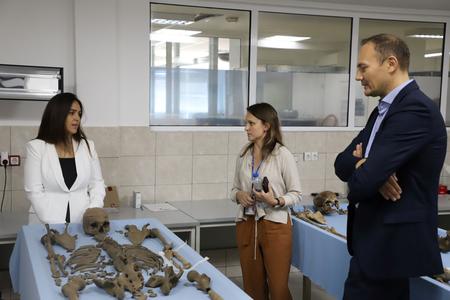 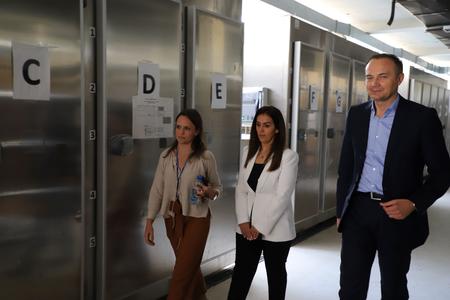 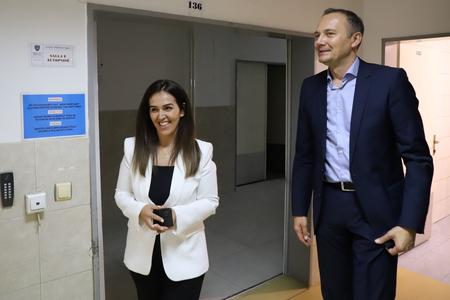 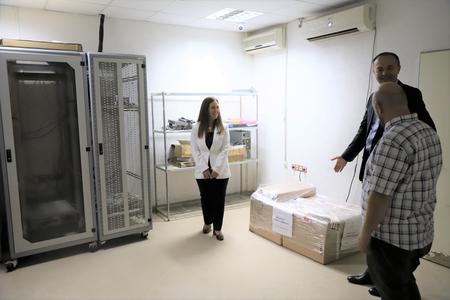 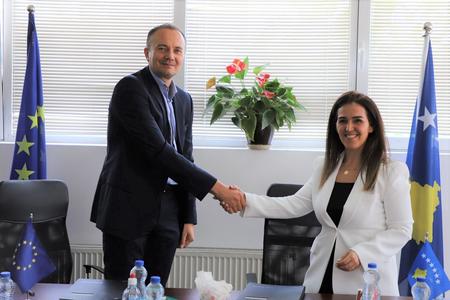 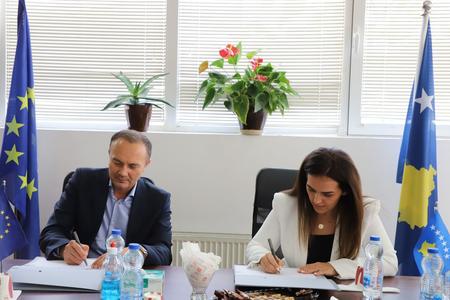