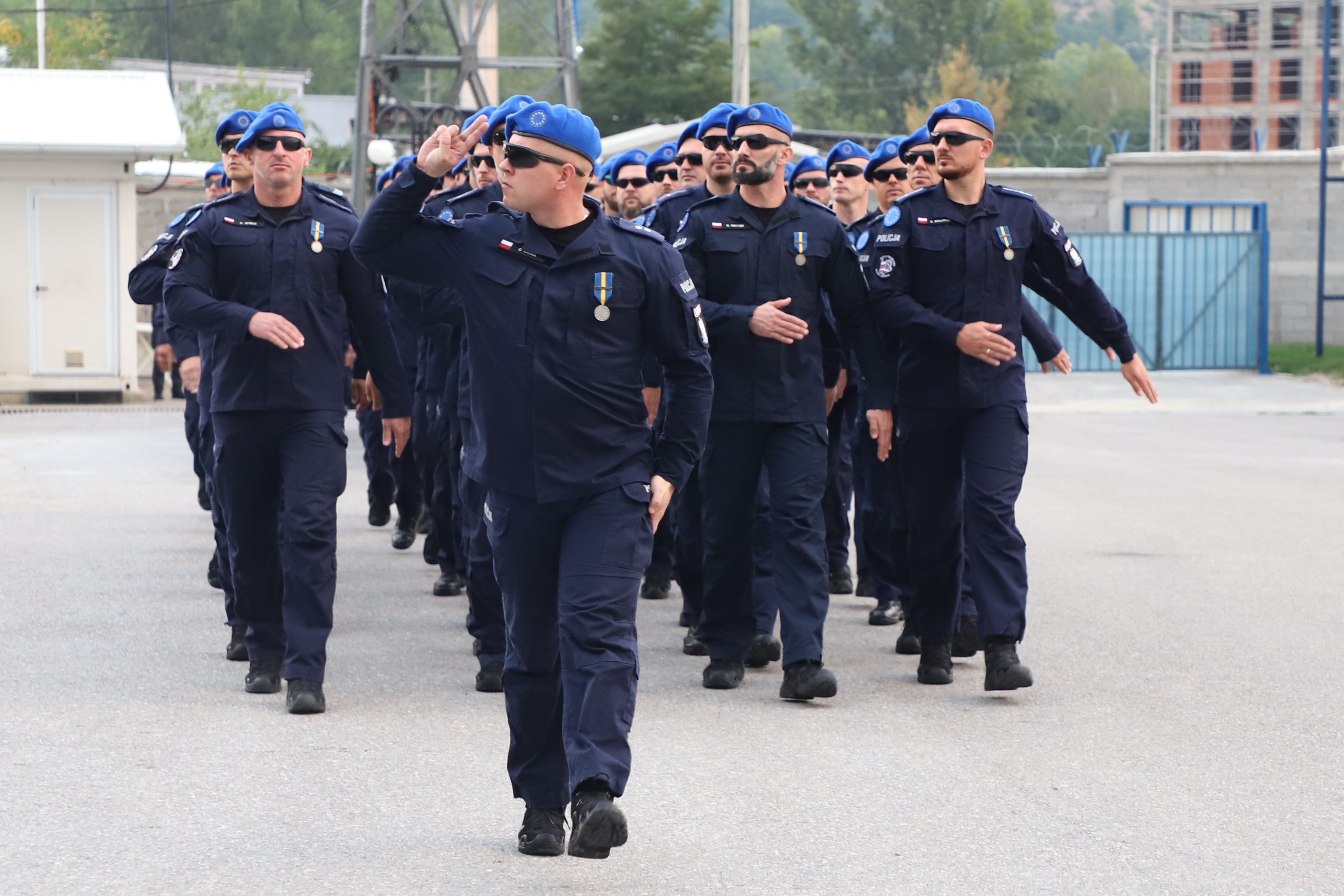 On 31 August, 71 Polish members of the Formed Police Unit (FPU) of the European Union Rule of Law Mission in Kosovo (EULEX) were awarded the European Unionâs Common Security and Defence Policy (CSDP) service medal during an official ceremony hosted by the Deputy Head of EULEX, Cezary Luba, and held at the FPUâs base in Mitrovica in the presence of the Deputy Commander in Chief of the Polish Police, General Major PaweÅ Dobrodziej, the KFOR Commander, Major General Ferenc KajÃ¡ri, the Deputy Minister of Internal Affairs, Bardhyl Dobra, and other guests.

The EU CSDP medal is awarded by the EU High Representative to all women and men serving in different CSDP missions.

In his opening remarks, Luba, pointed out that the Polish Police have been in Kosovo for more than 12 years and added: âOur uniform has become recognizable by Kosovo citizens and international partners as a symbol of trust, professionalism and supportâ.

Thanking the police officers for their service, Dobrodziej, commended the commitment of the Polish Police to support Kosovoâs institutions in ensuring security for all communities, stating: âServing in Kosovo is an honor, a privilege and a distinction, and I am proud to say that you carry out the tasks entrusted to you to the highest standards with a professional attitude and exceptional friendlinessâ.

The Formed Police Unit (FPU) of the European Union Rule of Law Mission in Kosovo (EULEX) consists of 105 Police Officers seconded by Poland, with the objective to support the stability of Kosovo and contribute to the security of all communities. 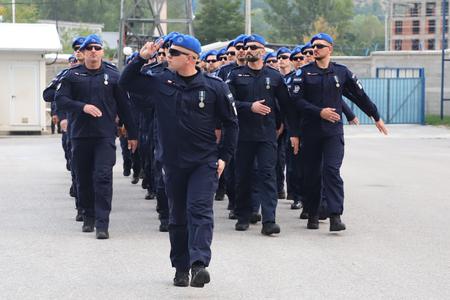 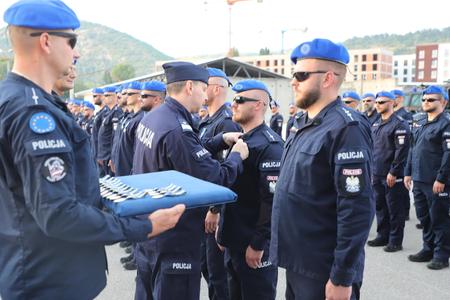 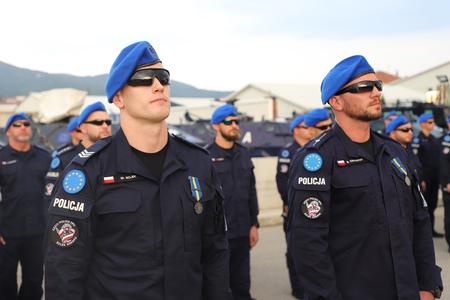 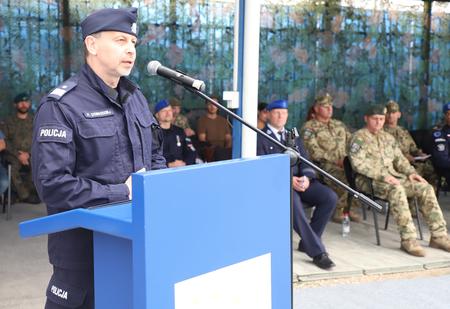 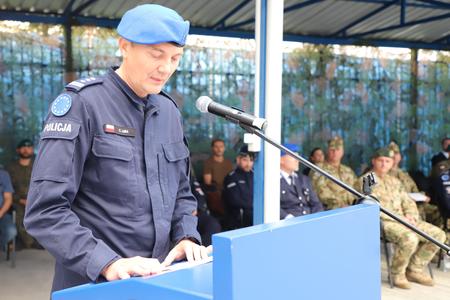 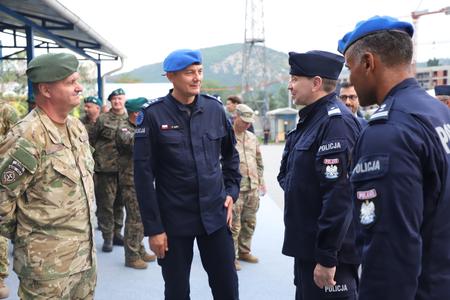 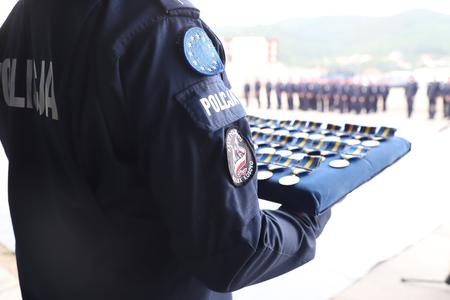 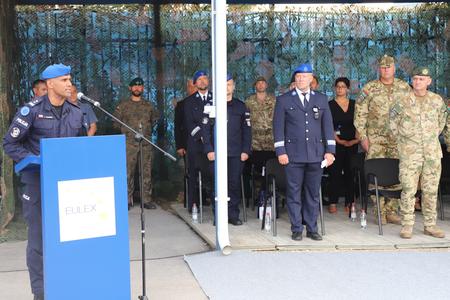 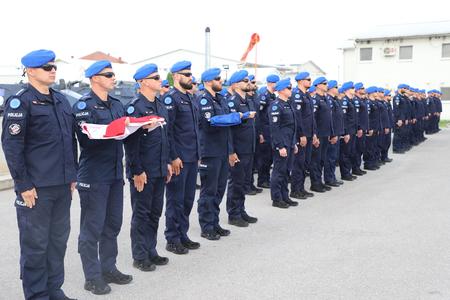 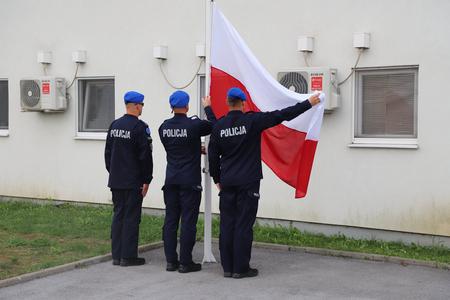 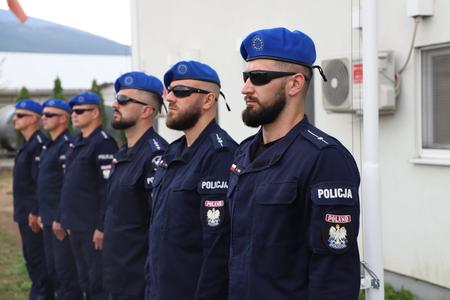 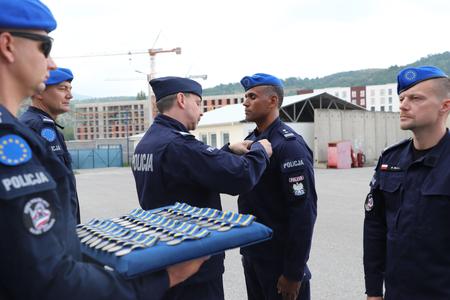 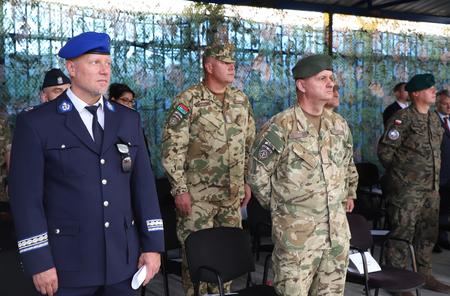 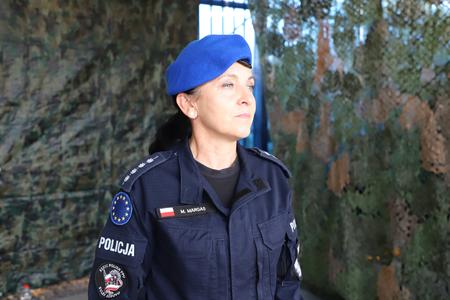 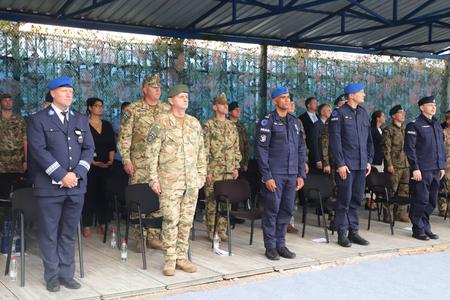 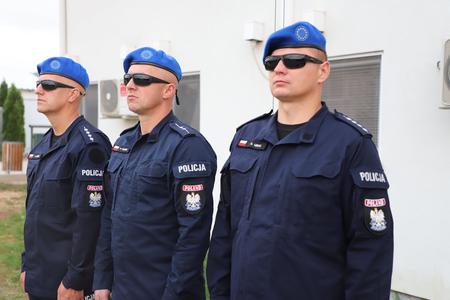 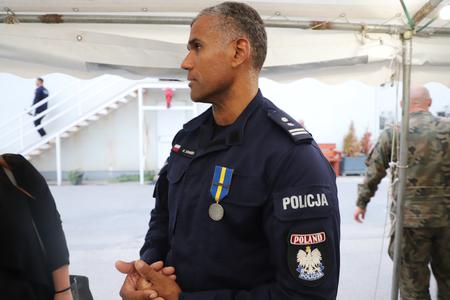 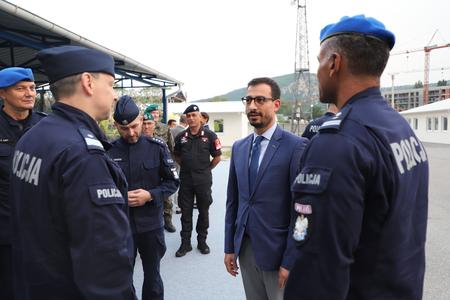 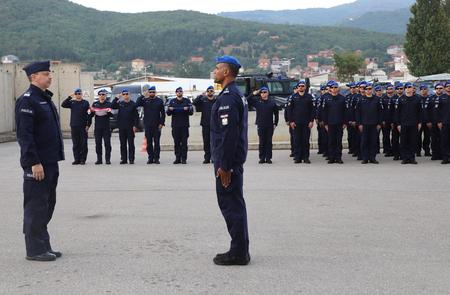 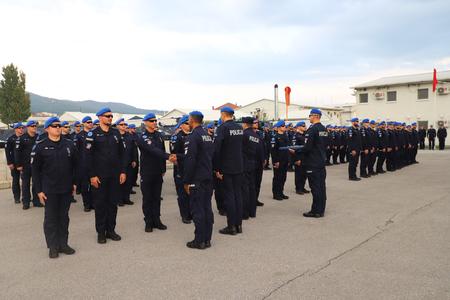 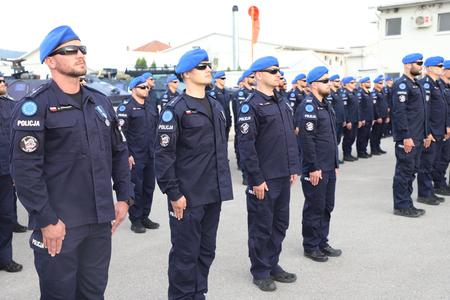 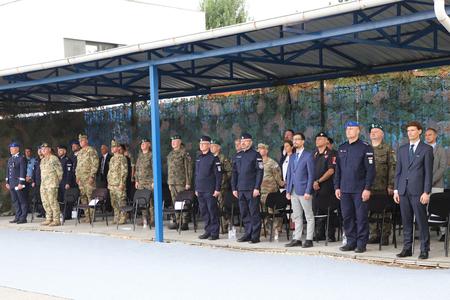 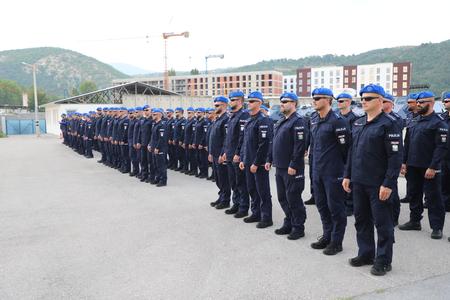 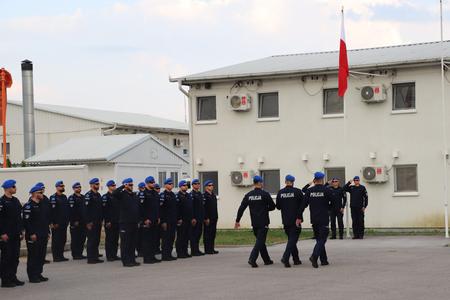 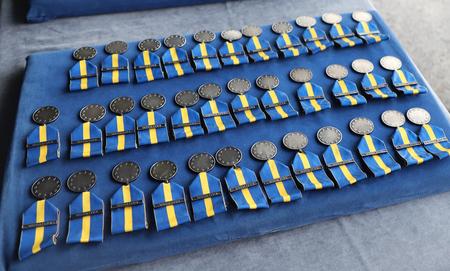