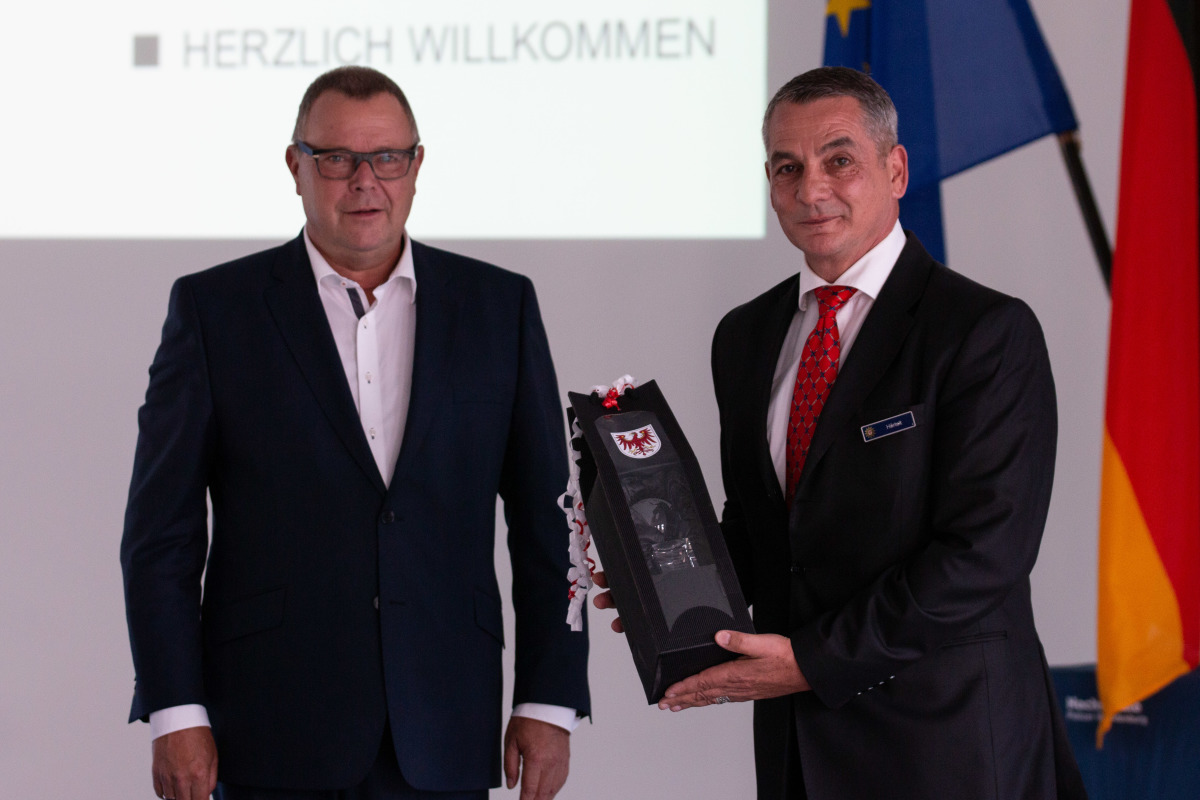 On 24 August, the German Ministry of Interior and Municipal Affairs of Brandenburg held its traditional reception for police officers who return from serving in foreign mission and operations in different parts of the world. Among the 18 honored police officers was also Mirko Haertelt, EULEXâs Team Leader of the Mission Security Team.

The reception was held at the University of the Police of the State of Brandenburg, where the Minister of the Interior and Municipal Affairs of the state of Brandenburg, Michael StÃ¼bgen, paid tribute to the commitment of police officers, who contribute in overcoming international security policy challenges.

Our colleague was also the only active police officer among the main speakers at the reception, where he presented his thoughts about his extensive experience as a member of EULEX.

Brandenburg police officers have been deployed in various foreign missions and operations since 1994. 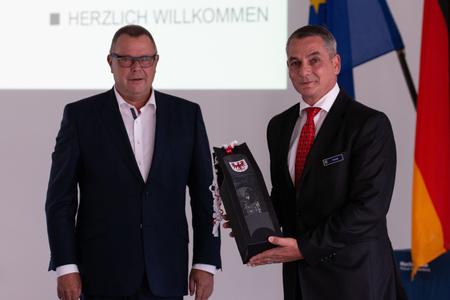 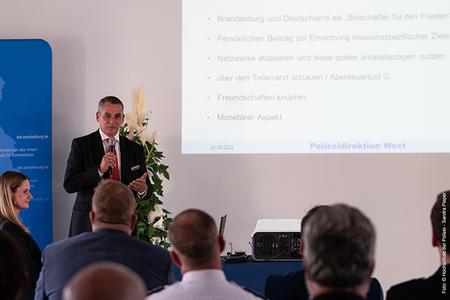 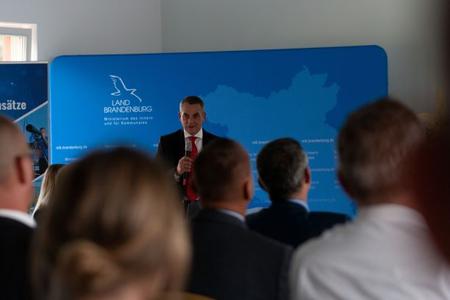