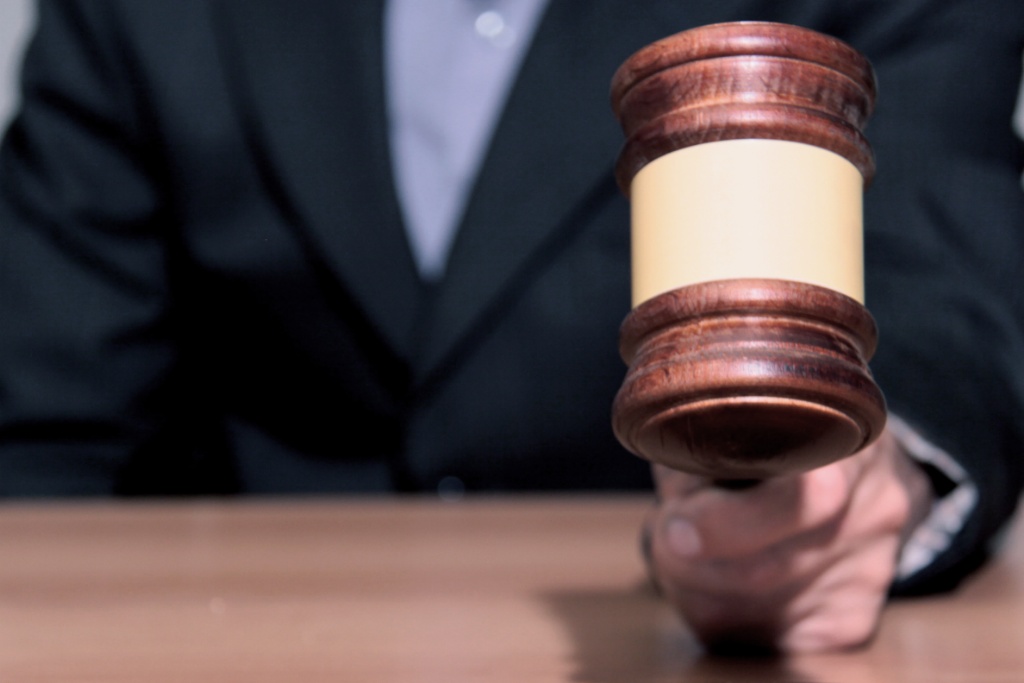 On August 7, a judicial panel of two international and one local judge gave a verdict in a landmark case for Kosovo legal institutions. The case, a high-scale robbery of a Rolex boutique in Bahrain, was a sophisticated operation conducted by an international criminal group with strong links to Kosovo. The apprehension and conviction of the perpetrators demonstrate how Kosovo’s legal institutions have matured and can now deliver justice at the international level.

The heist was carefully planned and preceded by reconnaissance missions from Kosovo to Bahrain. On 10th of September, 2013 the perpetrators dressed in full body women’s burka dresses, moved to the vicinity of the City Centre Mall, Manamana in the city of Bahrain. Once there, the group attacked a security guard with pepper spray and hit him with a wooden stick rendering him immobile. The perpetrators smashed the glass window and door of the Rolex Boutique and proceeded to grab seventy Rolex and nine Theodore wrist watches valued over a staggering 1.1 million Euros. The following day the perpetrators hid most of watches and left Bahrain.

The plot started to unravel when the Bahraini police found the suspects getaway car. The car had been rented with a forged passport. Fortunately, the picture in the passport was real. By analyzing hours of CCTV footage from the International airport of Bahrain, authorities managed to identify the person who rented the car. Through this person it was possible to pinpoint the other perpetrators as they were travelling together. After identifying most of the perpetrators as Kosovars, Bahraini authorities issued an international arrest warrant and contacted the Kosovo Police.

The handling of the case by Kosovo institutions demonstrate their capabilities to work and co-operate at the international level. After issuing the international warrant, one of the perpetrators in the heist was apprehended in Albania. Through intensive co-operation with Bahrain and Albania, Kosovo authorities interviewed the suspect and eventually secured his extradition to Kosovo. Getting the main suspect extradited to Kosovo, instead of Bahrain, was a major success as it allowed Kosovo authorities to conduct a more efficient investigation and prosecute and convict the defendant. The investigation involved numerous international legal assistance requests sent from Kosovo to Bahrain, but also from Bahrain to Kosovo, resulting in very efficient co-operation and information exchange. Kosovo’s institutions performed an outstanding international co-operation in this case. As a result Kosovo gained a huge step in being recognized as an international partner in the fight against international crime, as well as a country which has the capacity to properly deal with international judiciary issues.

This case also demonstrated competence by the Kosovo Police. The investigations were extremely difficult for various reasons. To begin with, the crime scene was on another continent. In addition, no stolen watches were retrieved from the suspects during the investigation and all of the perpetrators exercised their right to remain silent. Consequently, the investigation relied heavily on sophisticated techniques such as surveillance, communication interception, and DNA sampling. The Kosovo police utilized these techniques effectively and most of the perpetrators were eventually caught. During the trial, the prosecution had to rely almost solely on scientific evidence. However, due to the excellent investigative work conducted by the Kosovo Police, the prosecution was able to secure strong convictions.

Yet, despite the fact that most of the perpetrators of the actual heist were convicted, there is substantial evidence that shows the many international connections of this criminal group that remain at large. For example, Bahraini authorities arrested a Kosovo citizen who afterwards came to Bahrain to collect the stolen items. At the same time, Bahraini authorities arrested a Turkish citizen to whom the watches were to be handed over. These facts show that the watches were not meant for Kosovo’s market but instead to Turkey or other international locations. Additionally, two of the main perpetrators also remain at large.

Still this case represents an important step in the fight against organised crime in Kosovo, marking an important benchmark in the transfer of the Mission’s executive powers to local institutions as it winds down its mandate in 2016.

The case is currently under appeal.