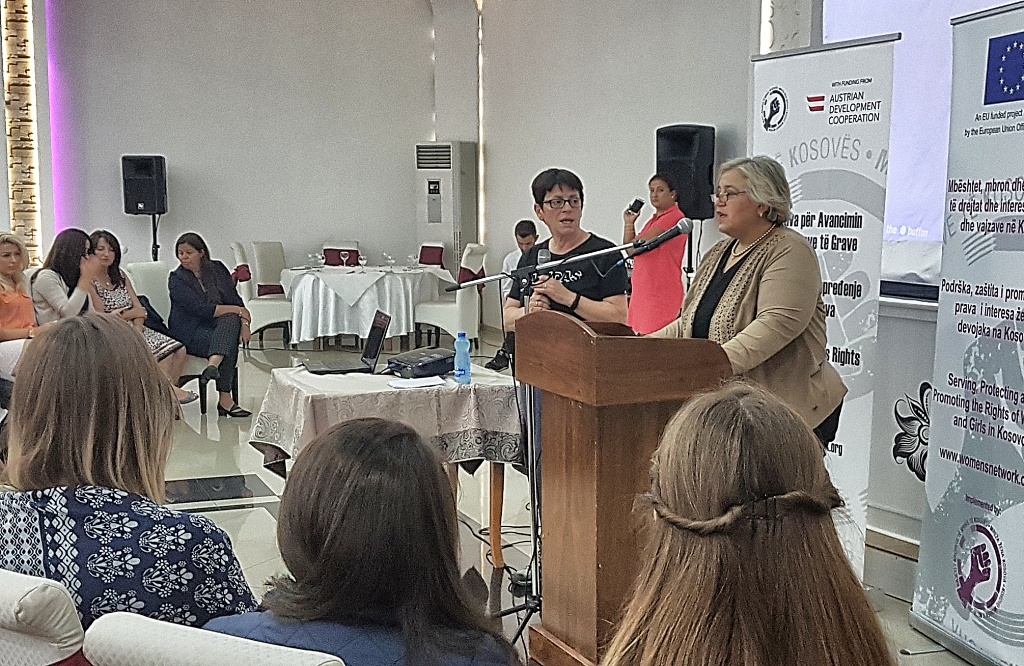 EULEX Head of Mission, Alexandra Papadopoulou, spoke to the members of the Lobby for Gender Equality in Kosovo in DeÃ§an/Decani to encourage gender equality in line with European Union standards and best practices. Since its creation in 2014, the Lobby brings together women and men from politics and civil society in a joint advocacy platform for gender equality.

Papadopoulou acknowledged the progress in Kosovo with respect to gender equality, while noting that there are improvements to be made before women are fully integrated into the society.

âDespite a progressive legal framework, we all know that it takes a lot of effort to implement these laws. It requires changes in both attitudes and perceptions among individuals, inside the institutions, and in the society as a whole,â Papadopoulou said.

Encouraging all to continue to build broad platforms, Papadopoulou stressed the importance of including both women and men, highlighting a well-known policy catchphrase âNo society can move forward if it leaves one-half of its population behind.â

With respect to EULEXâs mandate, Papadopoulou said, âEULEX aims to contribute towards building Rule of Law institutions that are based on the principle of gender equality and that protect women and girls from violence and discrimination.â

âUltimately, gender equality is a fundamental right and a principle of the European Union and we fully support the implementation of the UN Security Council Resolution 1325 on women, peace and security which supports women's participation in peace negotiations and calls for the protection of women and girls from sexual and gender-based violence,â Papadopoulou concluded. 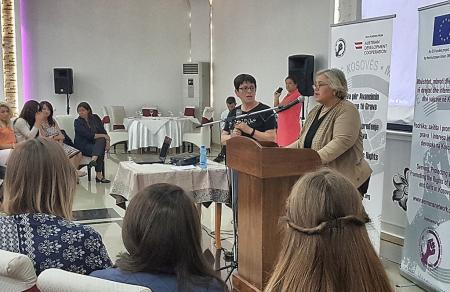 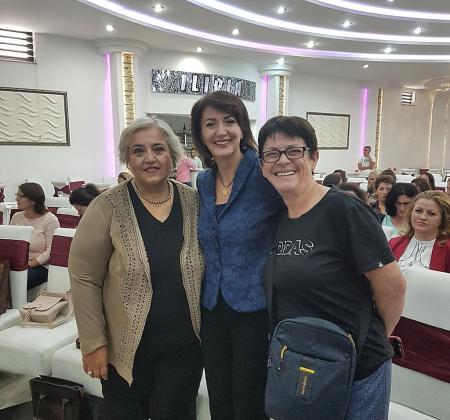 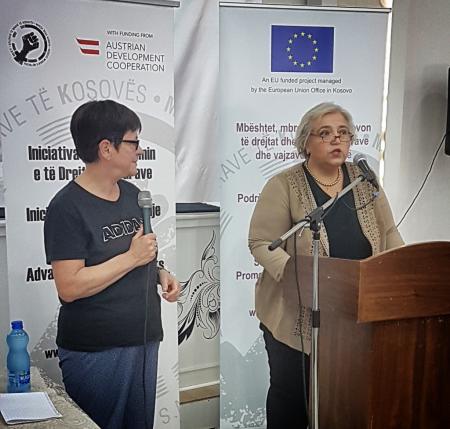